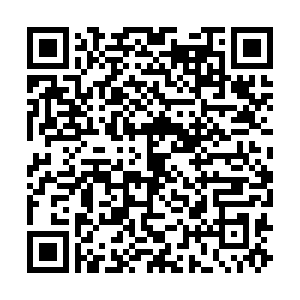 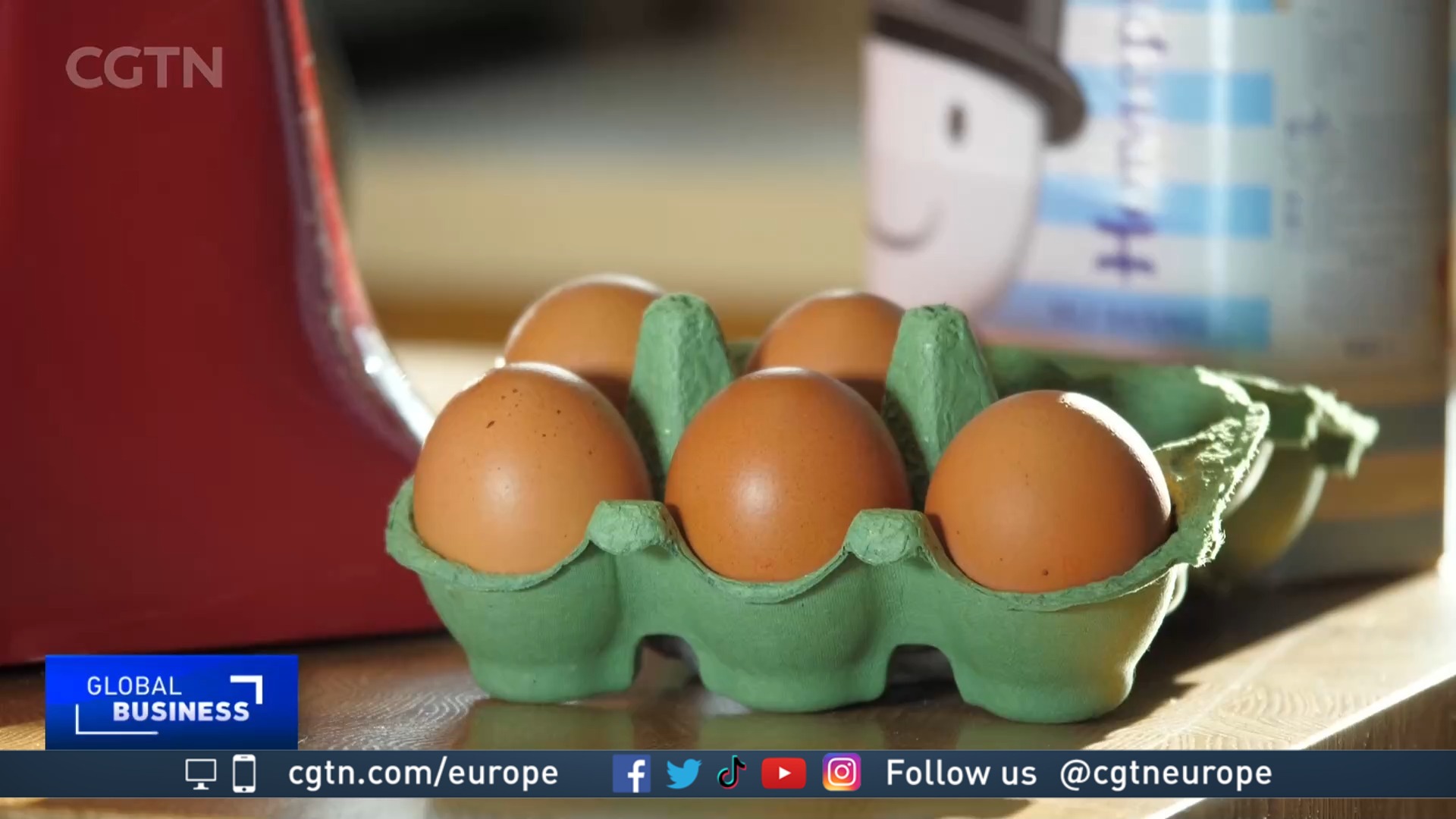 There are warnings of egg shortages in the UK as farmers face some of the most challenging times the industry has ever seen. Some supermarket chains have now started to limit the number of eggs each shopper can buy as demand outstrips supply.

Bird flu and supply chain problems are being blamed, but many farmers say the wider problem is being ignored because for many, producing eggs is no longer financially viable.

At Greenacres Farm in the southwest of England, they sell over 3.5 million fresh, free-range eggs every year. The majority of those go to local shops, and they have had to increase the price of their product as costs have gone up.

The fields that would normally be full of free-range chickens at Greenacres farm are empty. Farmer Tom Wood is complying with English bird flu regulations and has his birds shut away in large barns. He says there is a lot more at play than just supply issues.

"The cost of production is very high, and there's a lot of farms that aren't getting enough money for their eggs. You can't carry on producing an egg when you're losing money. It's already too late because this should have been done six months ago," says Wood.

Despite empty shelves, the government says there is no need to panic. In parliament, Therese Coffey, the Secretary of State, for Environment, Food and Rural Affairs said: "Recognizing there's still 40 million egg-laying hens available, I'm confident we can get through this supply difficulty in the short term." 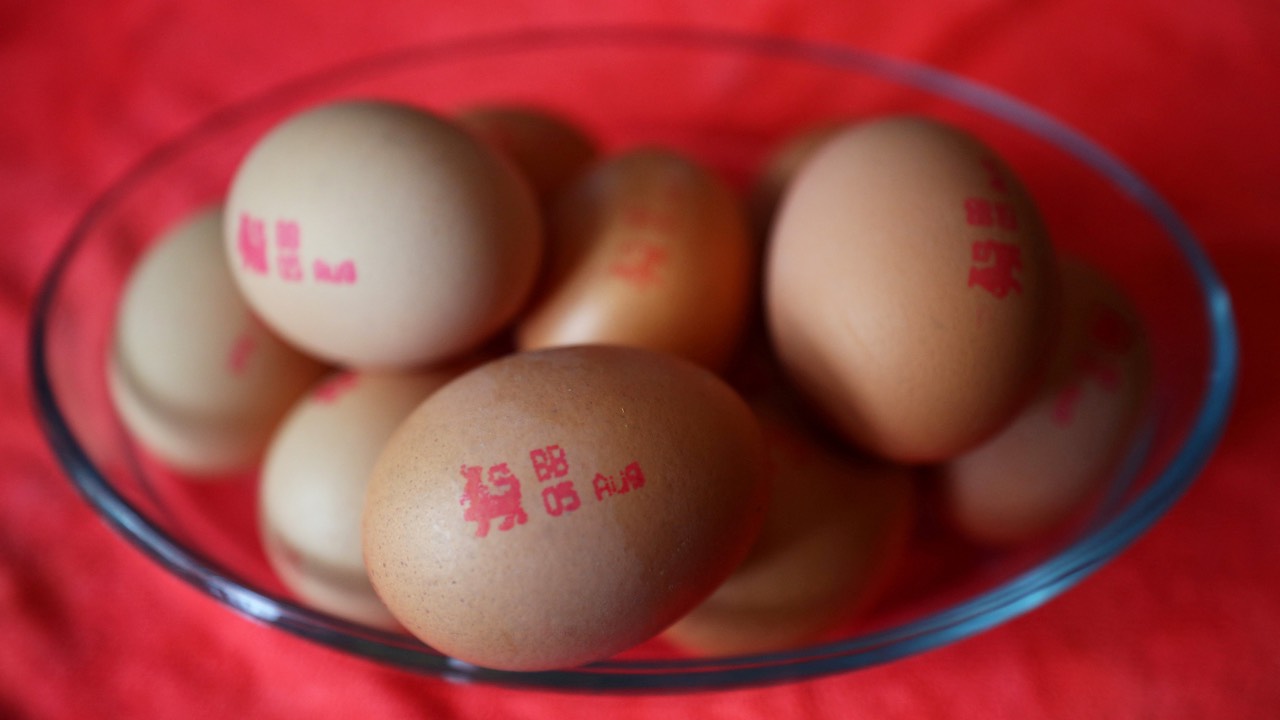 But many farmers say that is ignoring the more important issue that, for many, egg production is financially unsustainable in the long term. In March 2022, the British Free Range Egg Producers Association asked for a price rise of 40p (50 cents) per dozen eggs.

They argued that it would help offset rising costs. But despite prices going up in shops, not all of that money is being passed on. A new survey shows that 1 in 3 have now reduced the size of their flock or left the industry altogether.

The fear is the lasting impact that will have on British farming as people leave the industry. Farmers like Wood are doing their best to protect against Avian flu, but he is hoping a vaccine can be developed as a long-term solution.

"It's not just commercial flocks going down with it, it's migrant birds and home UK species catching bird flu. It's a big threat," warned Wood. "On top of that, with farms going out of production because of not being paid enough, it's a complete double whammy. It shouldn't be happening."