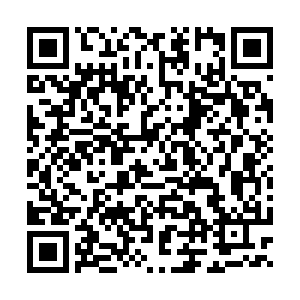 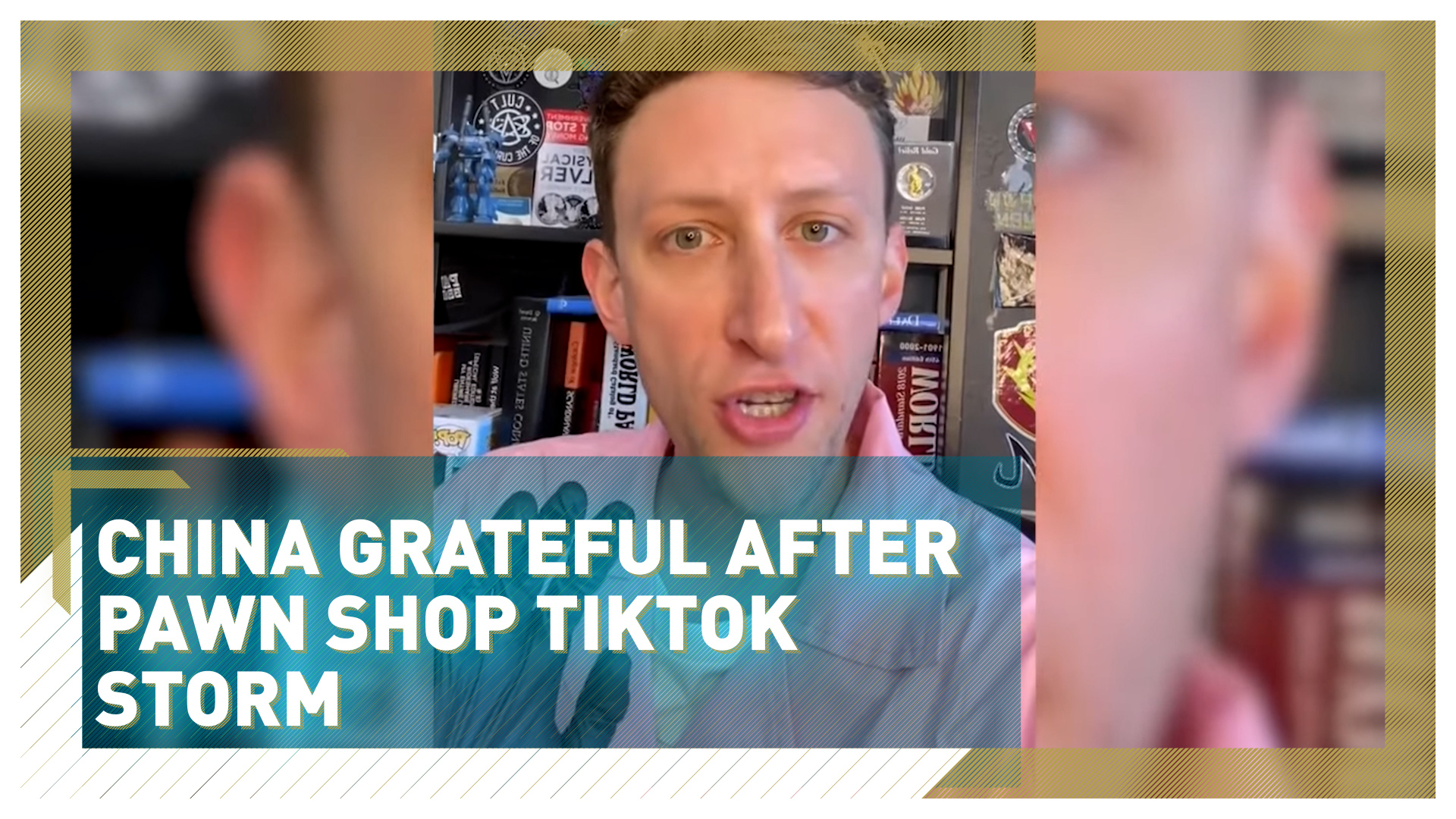 This is a story about photographs from the Sino-Japanese war. They were discovered in a pawn shop in Minnesota, created a social media storm and led to threats being made to the shop owner. Then came the vindication and huge praise from China for inspiring world peace.

"I started getting death threats and I got threats against my business and my safety with people writing 'Shame on you.'  My inbox just blew up," said Evan Kail, owner of the pawn shop in Minnesota, U.S.

"People wrote some really hurtful things. They didn't say 'I'm going to kill you' but it got very scary. I actually started wearing a bulletproof vest."

Earlier this summer, Kail had just posted a video on TikTok based on a photo album from the Sino-Japanese war he had received. Kail claimed they were of the Nanjing Massacre - the mass murder of Chinese civilians in 1937. The video got over 25 million views in a week.

Kail said the images were too "disturbing" to show and asked his followers to help the video go viral and help him find a museum to acquire the collection for historical preservation.

"Knowing what I know about what happened in World War Two in that region, I thought this might be evidence of some of the war crimes that happened there," added Kail, who also sells precious metals in his shop.

"I knew I was looking at something historic and so awful. Just knowing what I know about photos and their potential historical value, they would be very expensive. And I just didn't want to buy and sell it. It belonged in a museum. I knew it did."

Kail also posted some of the photos on Twitter, which led to a severe backlash with many people calling them fake and accusing him of profiteering.

He admitted at the time the photos were from Shanghai and not Nanjing. The album, probably owned originally by a U.S. sailor says Kail, consists of genuine photos, mixed with souvenir images and copies. There's no questioning his transparency, but the damage was done.

"It got so messy, so fast," added Kail. "Once there was all this controversy, I couldn't get it authenticated because of people hijacking the narrative.

"When the video came out, the first day was just overwhelmingly positive. But then someone stitched me up and said 'Oh, he's using a war crime to get famous. Then it just exploded and that suddenly became the narrative." 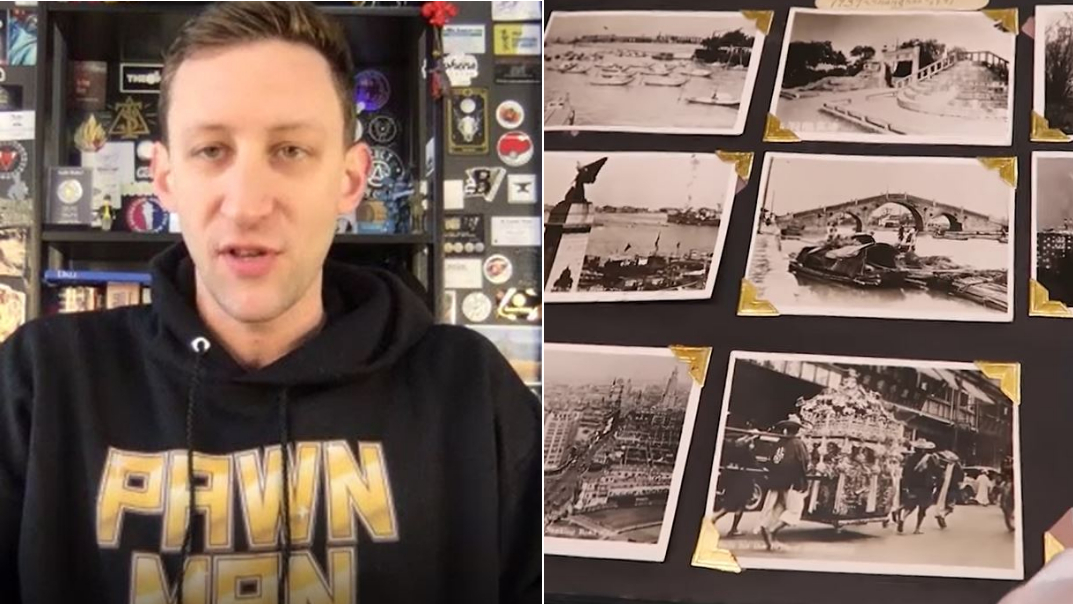 That's when the death threats arrived. Not only was Kail concerned about his safety, he also thought someone may steal the photos.

The narrative changed again with friendly knocks on the door. He was visited by Chinese wellwishers, hugging him, giving flowers and thanking him for educating Americans "about this terrible thing."

"The people who actually are the victims of the genocide said you did a good thing," Kail said. "I thought I'd give the photos to the Chinese because they're standing up for me. It's their history.

"The book takes place in mainland China and it's so important to them and I wanted to give it to them. I felt it. I truly felt it belonged in China."

Kail wrote to the Consulate General of the People's Republic of China in Chicago. He soon got a response thanking him for his inspirational donation and enhancing the "cultural links and friendship between the people of China and the U.S." 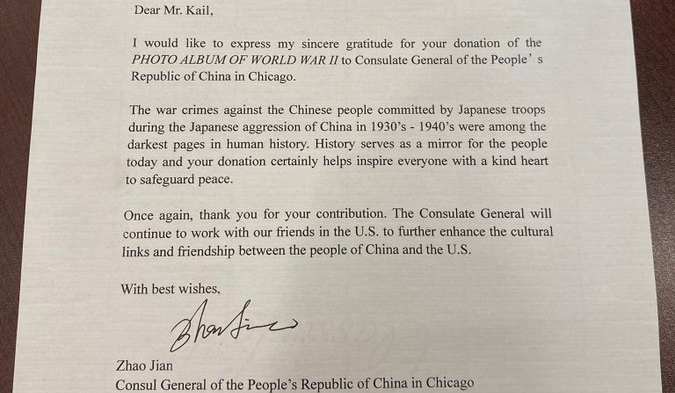 He even got a visit from several members of the consulate who had flown the 560 miles up from Chicago. And they gave him a porcelain pot. But it's the letter and the words that gave Kail the most satisfaction.

"It was as if I had been acquitted of a crime," Kail said. "This was an acquittal or a vindication because I knew my intentions. The letter shows that at least I didn't stage this whole thing and I wasn't manipulating this to get famous and make all this money.

"I could have got rich off this and could have got 20 million new followers. But but that's not what I wanted to do. It just felt really good to get the letter. I'll treasure the letter forever.

"I just hope I never have to go through anything like this again. But I know I was in the right and I wouldn't be holding a letter from the Chinese government saying 'thank you' if I had done something wrong."

Praise from the Chinese Ambassador to the U.S. (Twitter @EvanKail)

Praise from the Chinese Ambassador to the U.S. (Twitter @EvanKail)