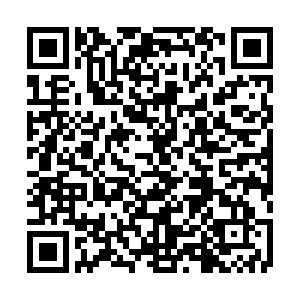 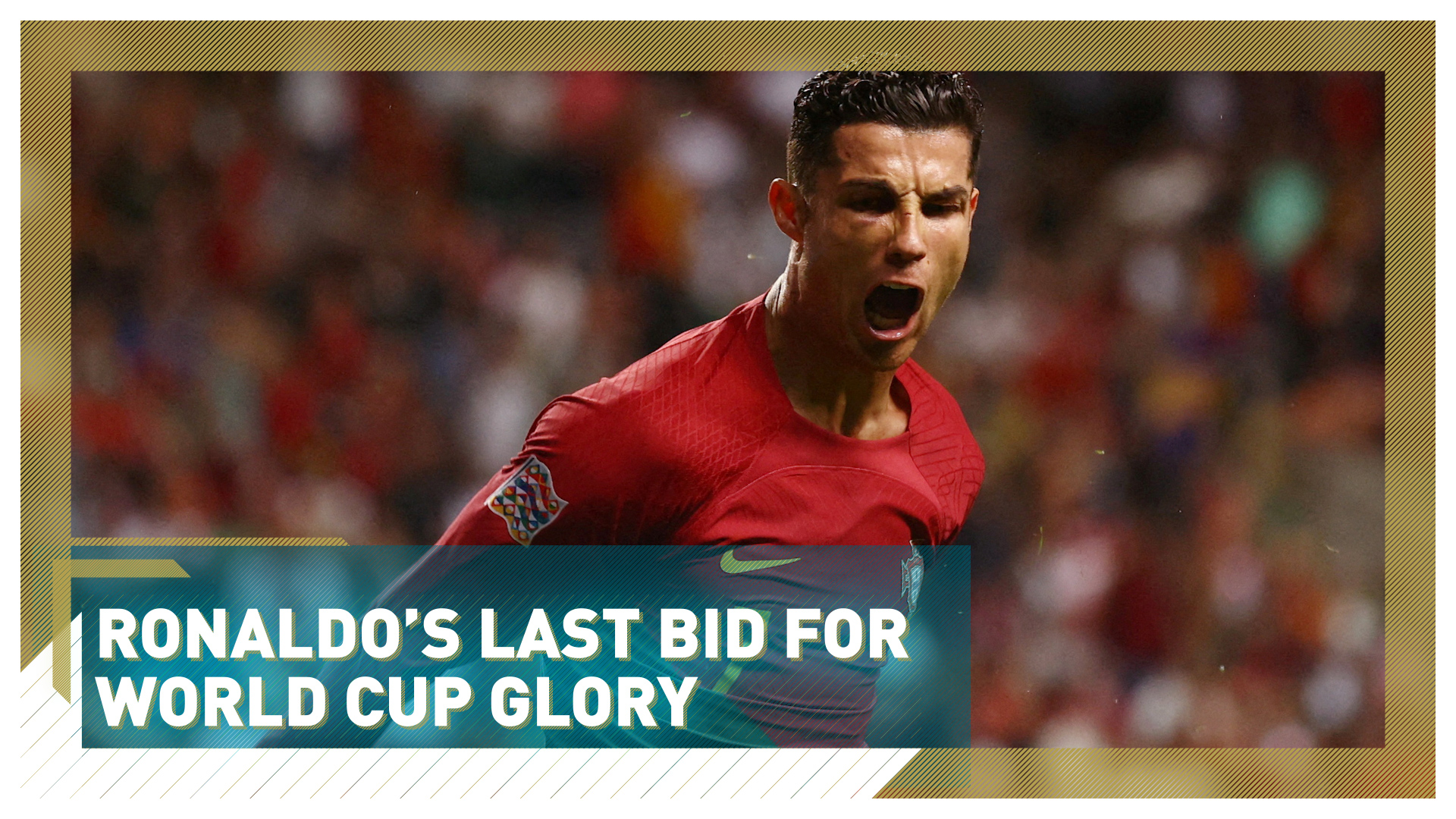 Football is deeply ingrained in Portuguese culture and after their first major trophy triumph at Euro 2016, fans believe they now have a team that can win their first World Cup too.

To say that Portugal is passionate about the beautiful game is a huge understatement.

"On the national television news, whenever anything happens of any relevance in the football world, very often it's the lead story, no matter what else is going on in terms of the economy or politics or whatever," added Kundert.

A strong mix of youth and experience

For a country of 10 million people, Portugal has always punched well above its weight and has produced some of the greatest ever to grace a football pitch - like Eusebio, Figo, Deco, Rui Costa and many more.

And not to forget Cristiano Ronaldo.

The country's, and for many, the world's greatest ever player, Ronaldo might be the subject of some controversy off the pitch with his club Manchester United, but that could motivate him even more to show he can still bring his best when it counts.

Ronaldo has won everything there is to win in football - except the World Cup – and Qatar 2022 is his final chance to put the perfect capstone on an astonishingly successful career. 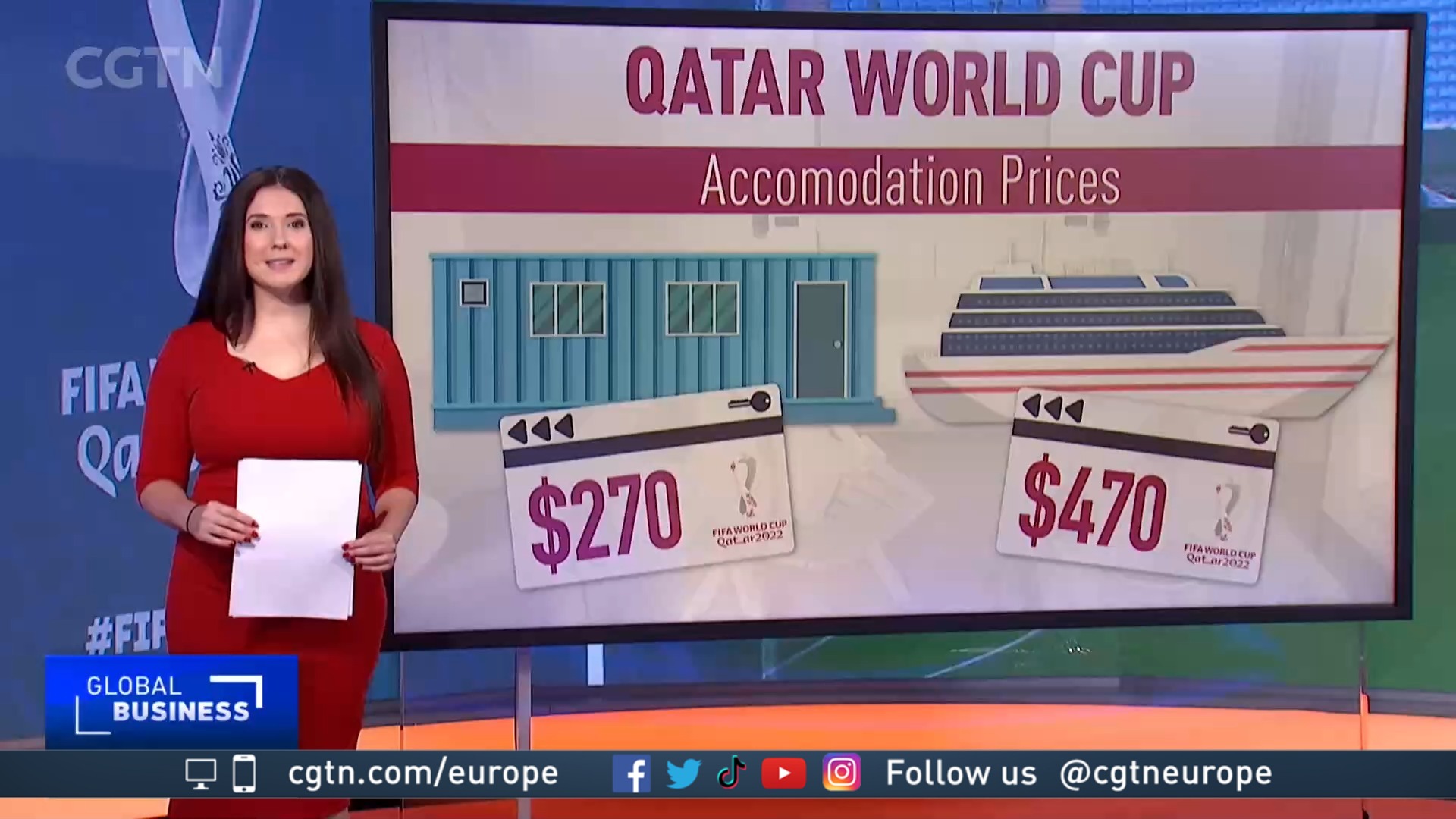 Is Cristiano Ronaldo past his best?

At 37, some experts believe Ronaldo may be past his best for club and country.

"The top international goal scorer of all time is just an absolute icon of football. And basically, he will probably decide how much he plays," says Kundert. "But whether that will be to Portugal's advantage, I think this World Cup, more than any World Cup or European championship in the last decade and a half, I think it won't be dependent on how well Ronaldo plays.

"It will be dependent on how well the 'supporting' cast play."

Portugal face tough group stage opponents in Uruguay, South Korea and Ghana. But win or lose, what is certain is that this football-crazy nation will give its unconditional support to the selecao when they take to the pitch for their opening match.