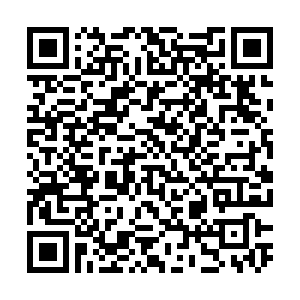 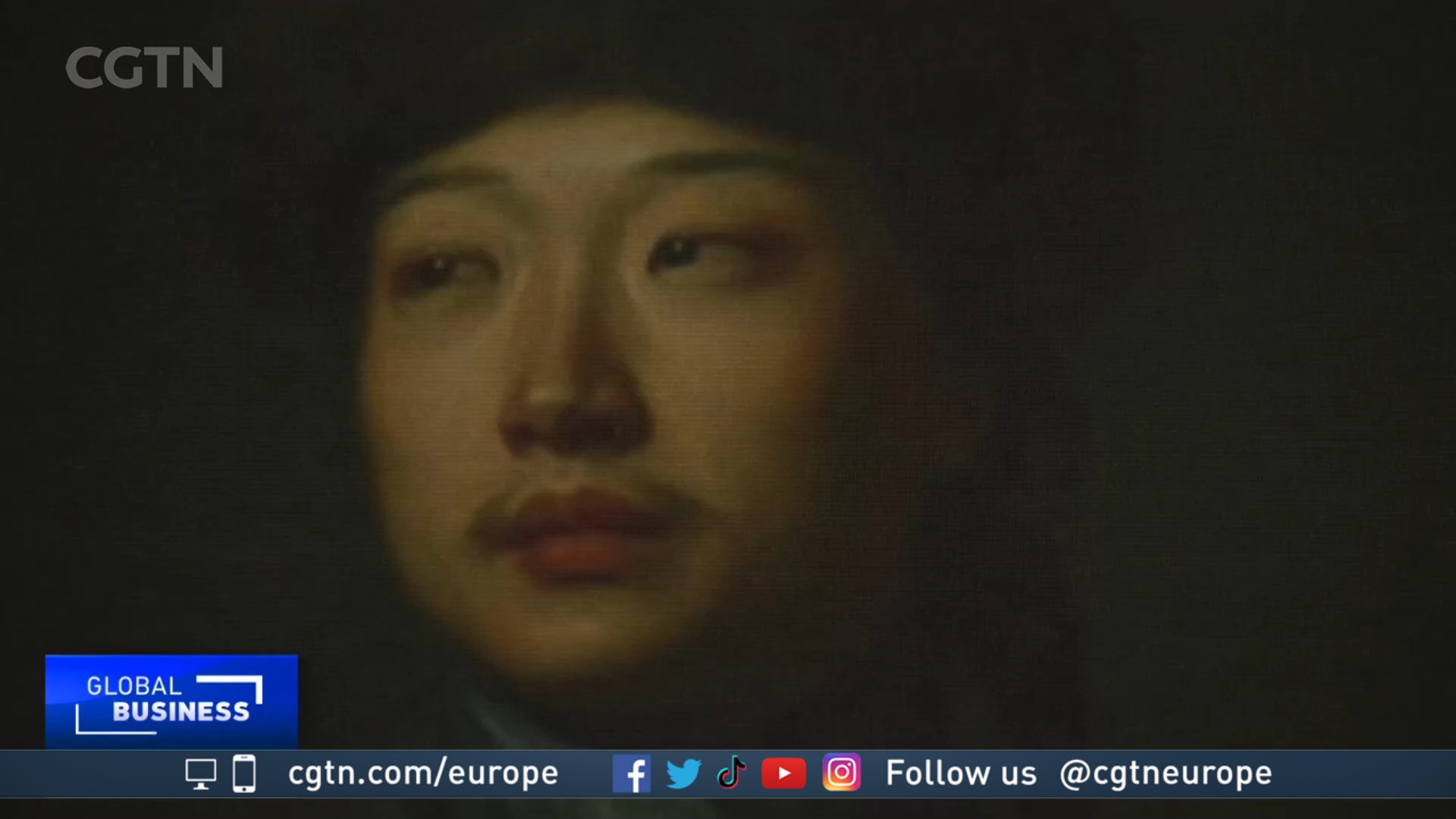 A new exhibition opens at the British Library in London this week, celebrating the contribution of Chinese people to the nation's history.

A painting of Chinese mandarin and Jesuit Shen Fu Jong welcomes visitors as they enter this exhibition. Shen was the first recorded Chinese person to visit the UK in 1687, as he traveled across Europe.

He spoke multiple languages, including Latin, and whilst in the UK, worked with Oxford University, helping translate the Bodleian library's collection of works. His visit laid the ground for generations of fellow country-men and women that followed him.

The exhibition documents how the first Chinese arrivals came through the northern English port city of Liverpool, many of them seamen working on British commercial vessels.

They soon established the first Chinatown on the European continent, which survives to this day. Tales of everyday lives are mingled with celebrations of the exceptional in a room in the library's lower floors, amongst them authors, chemists, and Nobel Prize winners. 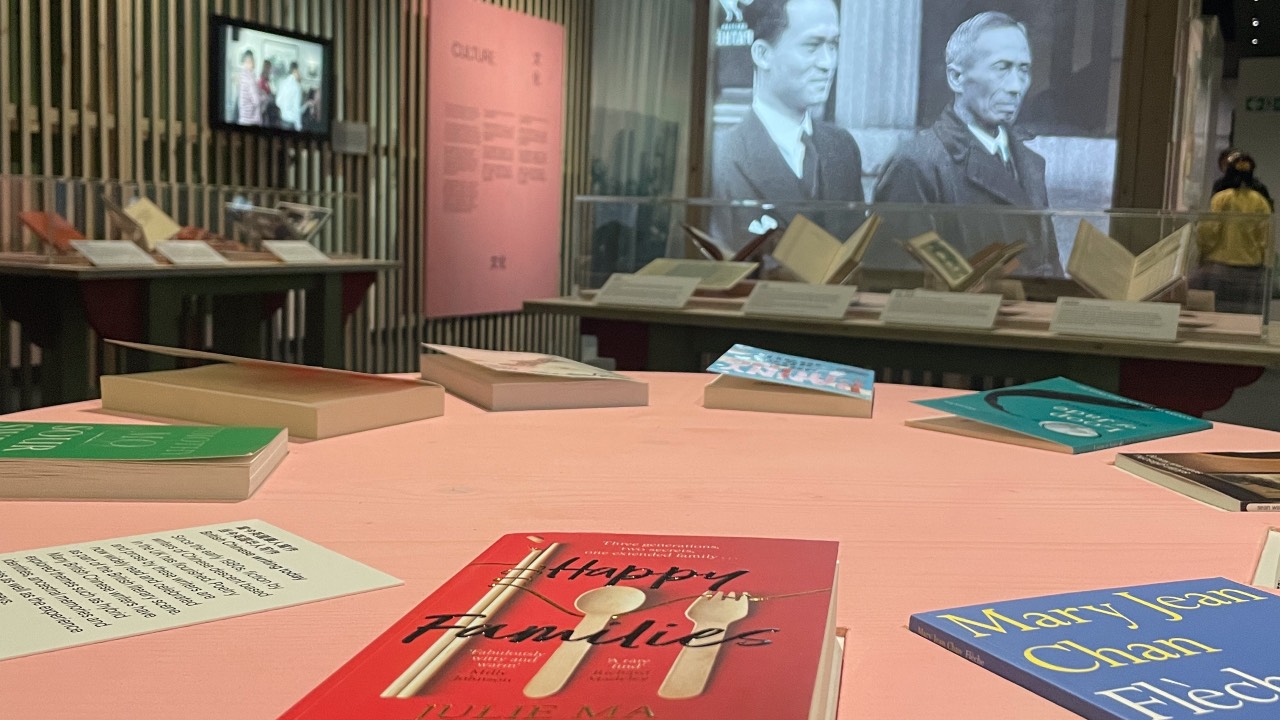 The exhibition documents how the first Chinese arrivals came through the northern English port city of Liverpool. /CGTN

The exhibition documents how the first Chinese arrivals came through the northern English port city of Liverpool. /CGTN

"It shows us that the Chinese circulated within a global knowledge economy for a very long time," says co-curator Lucienne Loh. "It wasn't all just about hard work in restaurants and takeaways. They were part of an international scene, early on, of knowledge and cultural exchange."

The aim, says Loh, was to move beyond the stereotype of low-skilled Chinese immigrants working in laundrettes and catering, by highlighting "more aspirational role models that people could celebrate."

There are centuries-worth of them profiled at the exhibition, right up to more contemporary figures in fashion and sport.

Football cards from the 1940s remind visitors of Frank Soo, the first non-white footballer to play for England. Next to him is a newspaper cutting of British tennis star Emma Raducanu, the young winner of the 2021 U.S. Open whose mother is Chinese.

The display is open to the public from this week until April next year. And public libraries in towns and cities across the UK will be running condensed versions alongside it.