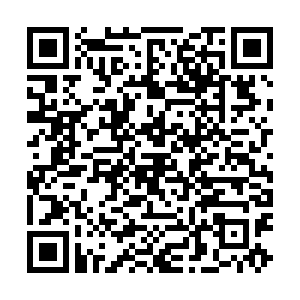 The UK's Chancellor of the Exchequer Jeremy Hunt outside Downing Street in London. /Toby Melville/Reuters

The UK's Chancellor of the Exchequer Jeremy Hunt outside Downing Street in London. /Toby Melville/Reuters

UK Finance Minister Jeremy Hunt announced a string of tax increases in a new budget plan that he said was needed because of global events such as the conflict in Ukraine and the ensuing energy crisis. Although he had previously admitted mistakes were made by former prime minister Liz Truss's mini budget in September, he told parliament that the UK was entering "a recession made in Russia."

Hunt said the economy was already in recession and was forecast to shrink next year but there was no way to avoid painful fiscal medicine to ensure the UK could build on the recent restoration of calm in financial markets.

"Credibility cannot be taken for granted and yesterday's inflation figures show we must continue a relentless fight to bring it down, including an important commitment to rebuild the public finances," he said.

But Hunt surprised many by revealing plans to increase spending on education, health and social care despite the economic climate.

The shadow finance minister Labour's Rachel Reeves described the plan as "an invoice for the economic carnage the government has created." She claimed that the new tax increases would have no impact on the wealthy "If you're a banker, a non-dom, or a private equity fund manager, don't worry, Scrooge isn't cancelling your Christmas."

The following are the key points from the announcement:

· Windfall taxes on energy profits increased from to 35%

· The National Health Service budget will be increased by £3.3 billion ($3.9 billion) a year 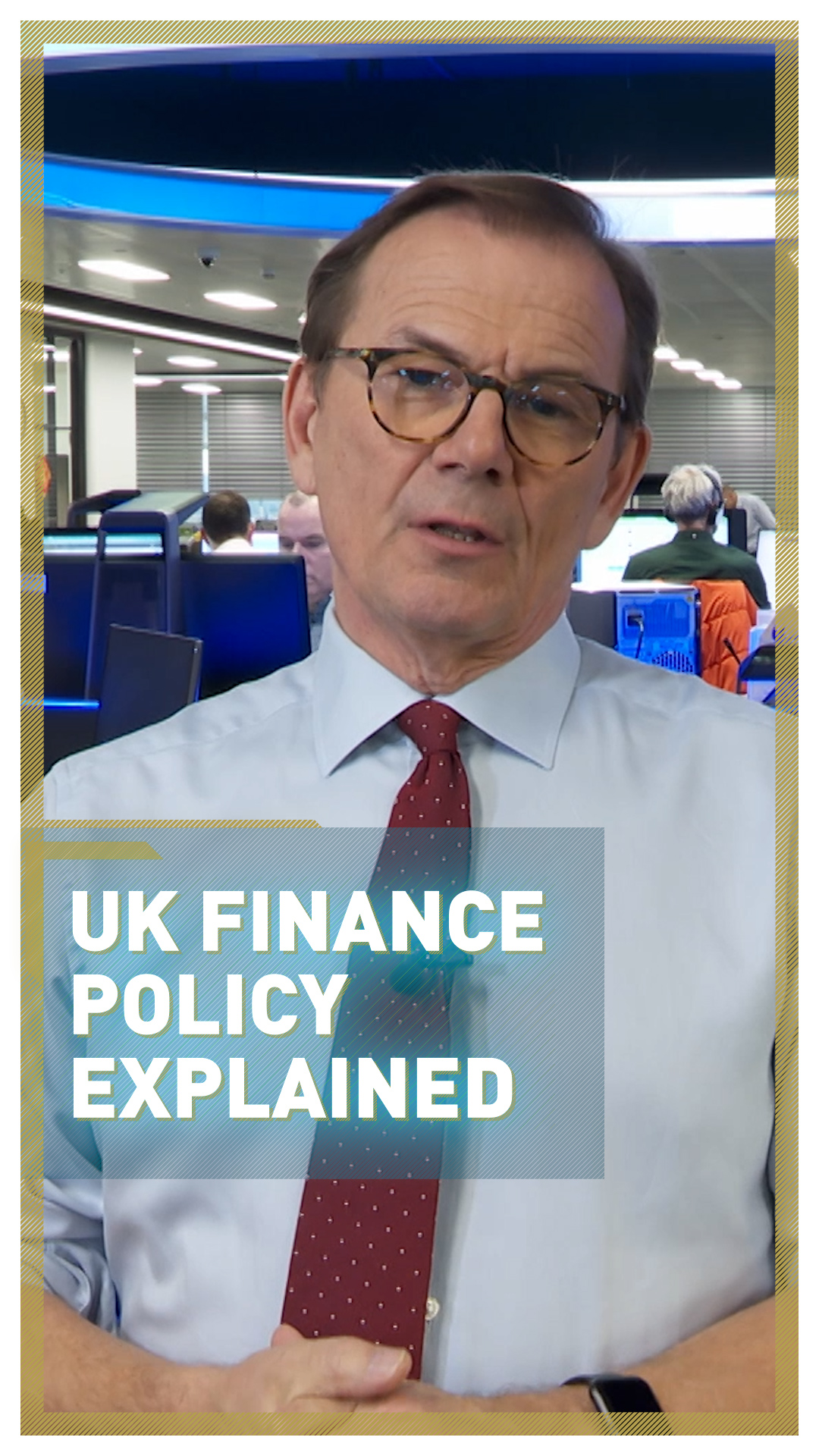 Hunt said the UK economy was forecast by the Office for Budget Responsibility (OBR) to grow 4.2 percent this year. It will then shrink by 1.4 percent in 2023, compared with the OBR's March forecast of 1.8 percent.

He said the OBR projected inflation of 9.1 percent in 2022, and of 7.4 percent next year, up from a previously forecast 4.0 percent.

Hunt confirmed the Bank of England's inflation-fighting remit, adding that the government and Bank should work "in lockstep."

Hunt announced plans to freeze income tax allowances and lower the threshold at which people start to pay the highest rate of income tax. This is seen as a stealth tax as inflation means most people will have less spending money.

He said a windfall tax on oil and gas firms would be increased to 35 percent from its current rate of 25 percent, and extended to power generation firms at a rate of 45 percent from January 1. In another policy to tax the wealthiest Hunt announced a 75% reduction on the tax-free allowance on capital gains, the money made from investments not including income.

Our priorities are stability, growth, and public services. We also protect the vulnerable because to be British is to be compassionate.
-  Jeremy Hunt, UK Finance Minister

Hunt said public spending would grow more slowly than the economy, but overall spending in public services would rise in real terms over the next five years. Hunt will keep in place the 'triple lock,' which guarantees the state pension will increase by inflation, average earnings or 2.5 percent - whichever is highest.

"Our priorities are stability, growth, and public services," said Hunt. "We also protect the vulnerable because to be British is to be compassionate." 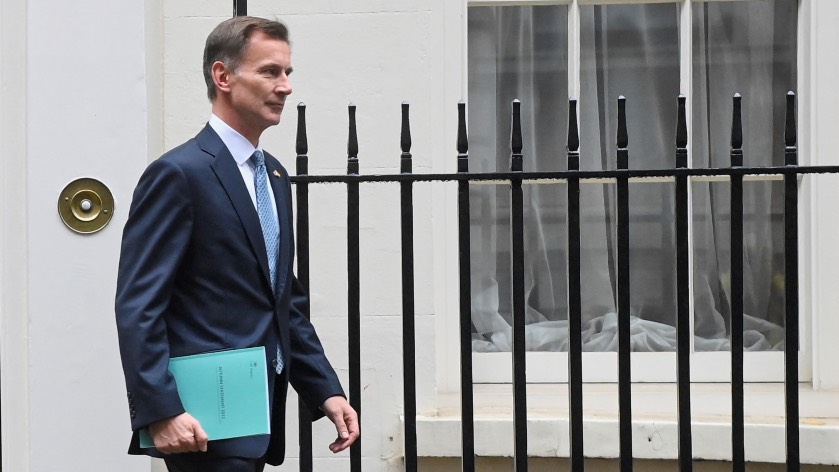 Hunt said the cost of an average household energy bill would rise to £3,000 ($3,554.70) a year from April after he reined in his predecessor's vast support package for gas and electricity bills.

The national minimum wage will increase by 9.7 percent to £10.42 ($12.30) per hour from April, Hunt said. The UK is the only Group of Seven economy yet to recover its pre-pandemic size economy, having previously suffered a decade of near-stagnant income growth.

Hunt had warned in the days leading up to Thursday's announcement that he could only slow a rise in borrowing costs by showing investors that the UK's $2.91 trillion ($3.44tln) debt mountain will start to fall as a share of GDP.

Thursday's forecasts by the OBR showed that target would be met in the 2027/28 financial year.

Critics have warned against a return to the kind of tight spending controls pursued by the ruling Conservative Party for much of the past 12 years, saying it would hurt already stretched public services and the lives of millions of households, deepening the recession in the process.