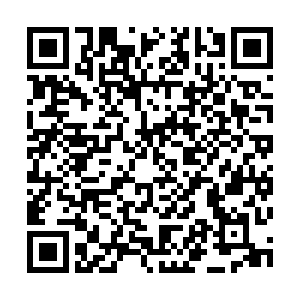 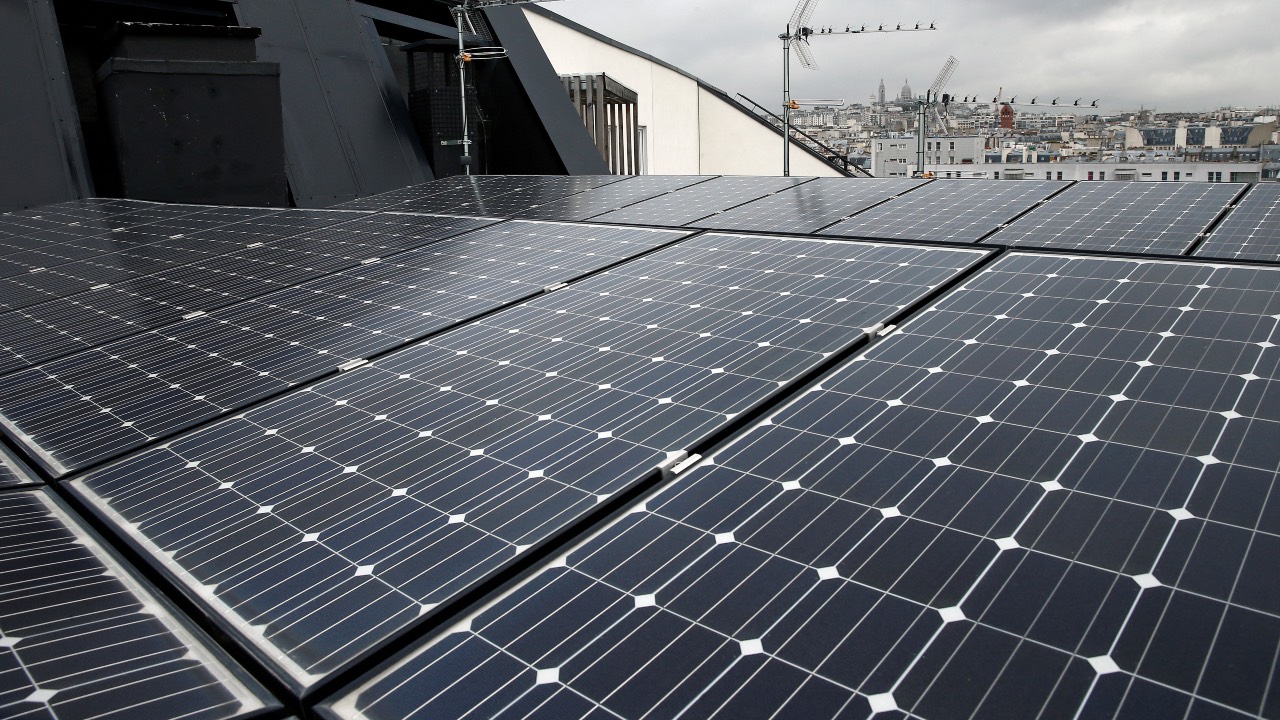 According to the European Commission, solar is the energy source that is growing at the fastest pace across the EU. /Benoit Tessier/File Photo/Reuters

According to the European Commission, solar is the energy source that is growing at the fastest pace across the EU. /Benoit Tessier/File Photo/Reuters

As Europe's energy crisis deepens, more countries are looking for renewable energy sources, but in Hungary, new rules make it less attractive for homeowners to invest in solar power to supply their energy needs.

The energy crisis is boosting the demand for solar power installations in Europe. According to the European Commission, solar is the energy source that is growing at the fastest pace across the EU.

Industry experts in Hungary say the demand for solar power systems in homes reached an all-time high this year, but the rise has been short-lived.

Europe's energy crisis is shining a light on the need to invest in renewable energy sources.

"We are convinced that due to these changes, the world will never go back to what we had before and the need for renewable energy will stay at a high level," said Gabor Tarai, Deputy CEO of EU Solar. 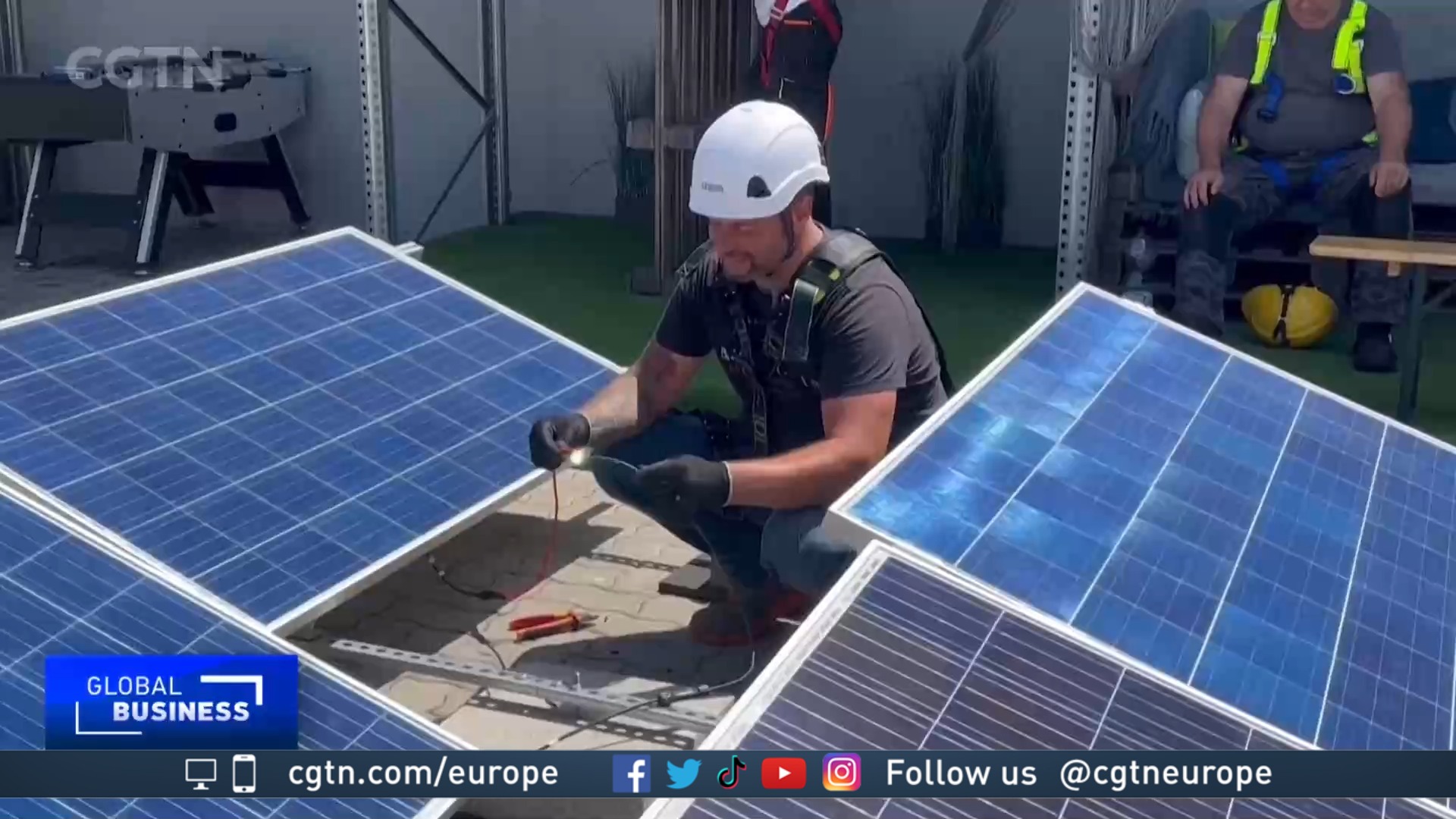 The demand for more solar power is pushing companies to develop new ways of installing photovoltaic cells, which capture the sun's rays and store their energy.

One Hungarian company has come up with an alternative. Instead of placing the panels on rooftops, they build cell tiles that are so tough they can be placed on the ground.

"You can drive on it with a car or bicycle. Obviously,  you can walk or jump on it, so this is really durable," said Andras Sebok, Managing Director of Platio.

Before the conflict in Ukraine triggered a scramble to find alternative energy sources, solar power provided only seven percent of Hungary's electricity needs.

By this summer, that doubled to 14 percent. But just as more people switched to solar, the government banned new customers from reselling leftover energy back into the power grid.

"All of us in the solar industry were surprised when Hungary's government decided to suspend new solar installations to connect to the power grid," said Erno Kiss, President of the Hungarian Solar Energy Association.

"Before this new measure came into effect at the end of October, about 85,000 consumers submitted applications before the deadline in order not to be left out." 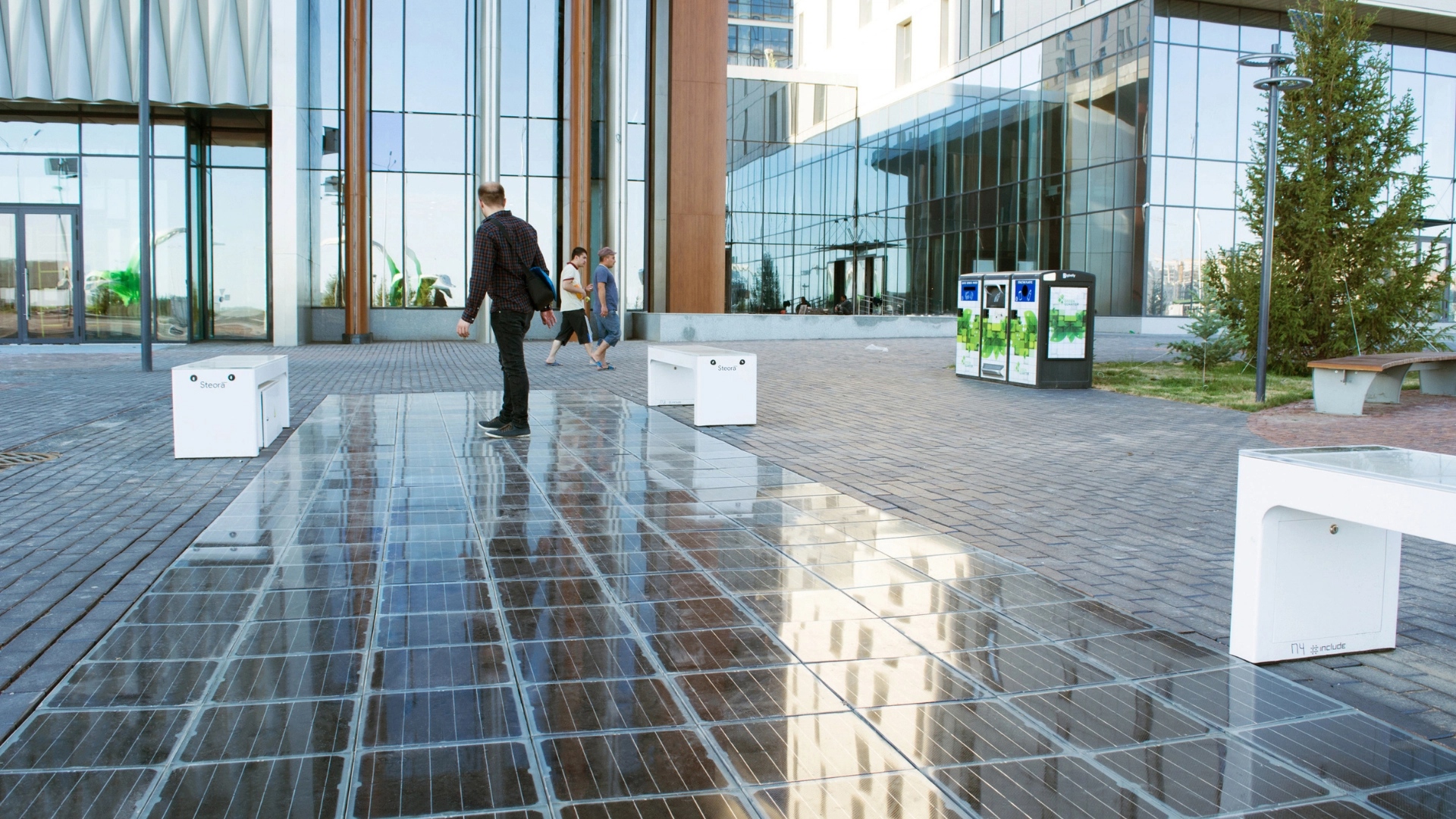 Platio says its solar panels can be placed on any floor and can power buildings and electronic devices to places where it was not possible before./Platio

Platio says its solar panels can be placed on any floor and can power buildings and electronic devices to places where it was not possible before./Platio

Hungary's government says the new rule is necessary because there is more demand than the grid can absorb.

Critics say Hungary's new solar energy regulation is putting the brakes on the development of the industry in this country. New photovoltaic installations will have to use all the solar energy they generate or store it in costly battery systems.

For solar power companies, the new rule shifted their focus. They are now concentrating their efforts in countries where they see solar power as having a brighter future.

"We are interested in the central European business, which is not only Hungary," said Tarai. "The need for solar energy is unbreakable in that region."

Platio solar sees prospects in Spain and Germany. Their systems are also in demand in Mexico, and they hope to break into the U.S. market.

And as solar power development goes dark in Hungary, industry leaders say newer technologies that do not require customers to plug into a country's power grid will provide true energy independence.