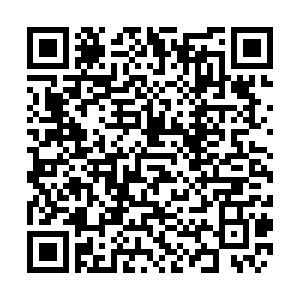 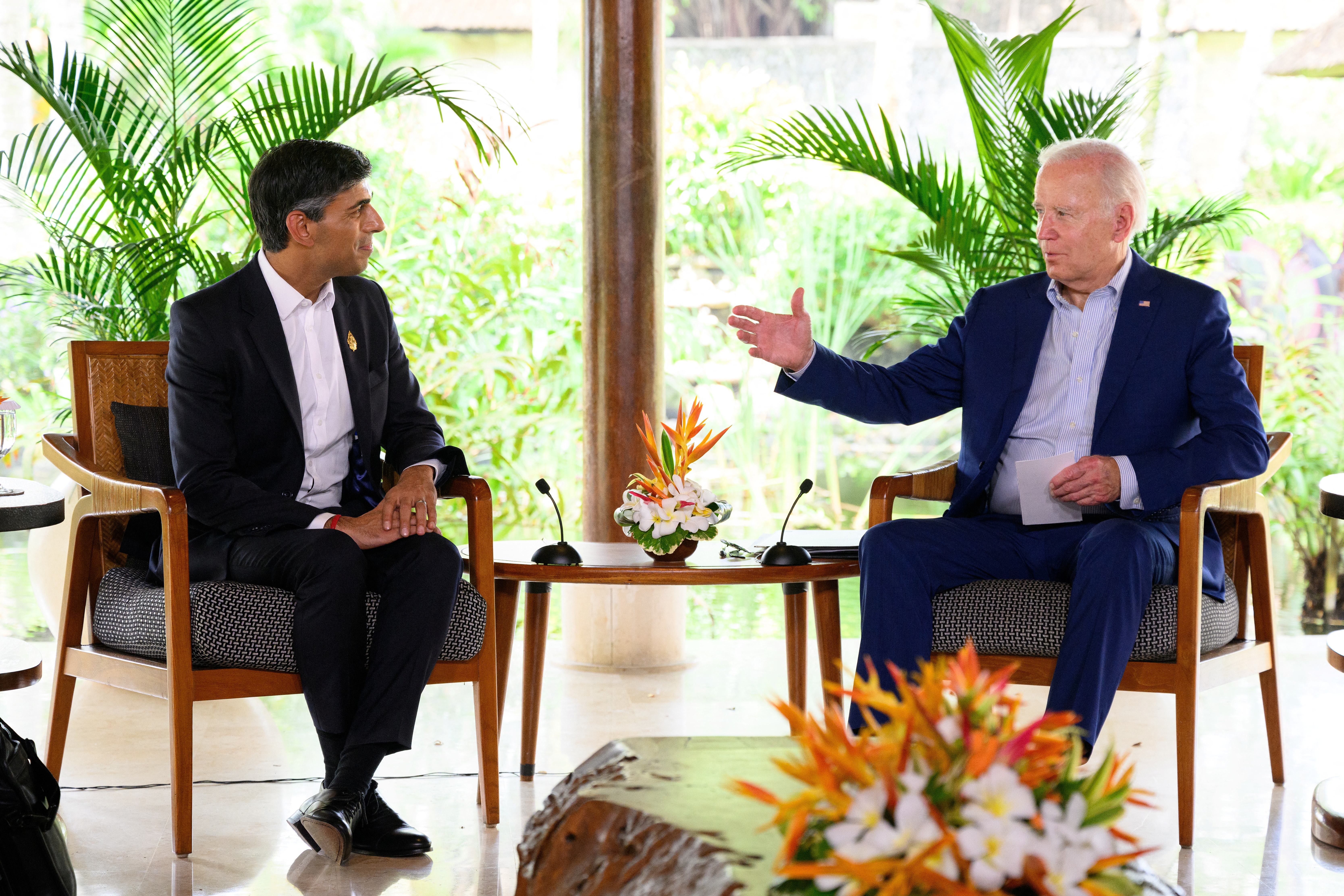 The British Prime Minister had plenty he needed to discuss with his American counterpart, but the clouds of Ukraine hung over this G20 conference as they do over Europe.

Rishi Sunak got his bilateral with President Biden, but from the start it was clear that the war in Ukraine would eclipse any talks about future trade.

At the pre-meeting photocall the president was clear what was on his mind: "Putin is striking civilian targets and children and women. I mean it's just, in my words not yours, it's barbaric, what he is doing," he said.

The Prime Minister could only echo the sentiments, but the two leaders have now met and that is important for Downing St.

"Once we have that stable foundation which the Chancellor will provide tomorrow, " he said, "I'm confident that we can move forward as a country and we can look forward to a brighter future."

It is reported that Joe Biden did find time during the bilateral to express his concerns over the Northern Ireland protocol and the broken stalemate in Belfast.

Joe Biden's family is of Irish descent. Downing Street is said to have promised a resolution by the spring.

On the same day the two leaders found themselves in an emergency session to discuss the recent strikes in the Ukraine conflict – an event that that has rearranged the agenda for most of the G20 delegates.

After the Cop 27 conference at Sharm El Sheikh, Bali is Rishi Sunak's second outing on the world stage and another chance to rub shoulders in the turbulent world of international geopolitics.

But while President Macron got his meeting with Chinese President Xi Jinping, the UK-China bilateral was cancelled at the last minute according to Downing Street officials.

The two leaders have discussed trade deals and visa programs. 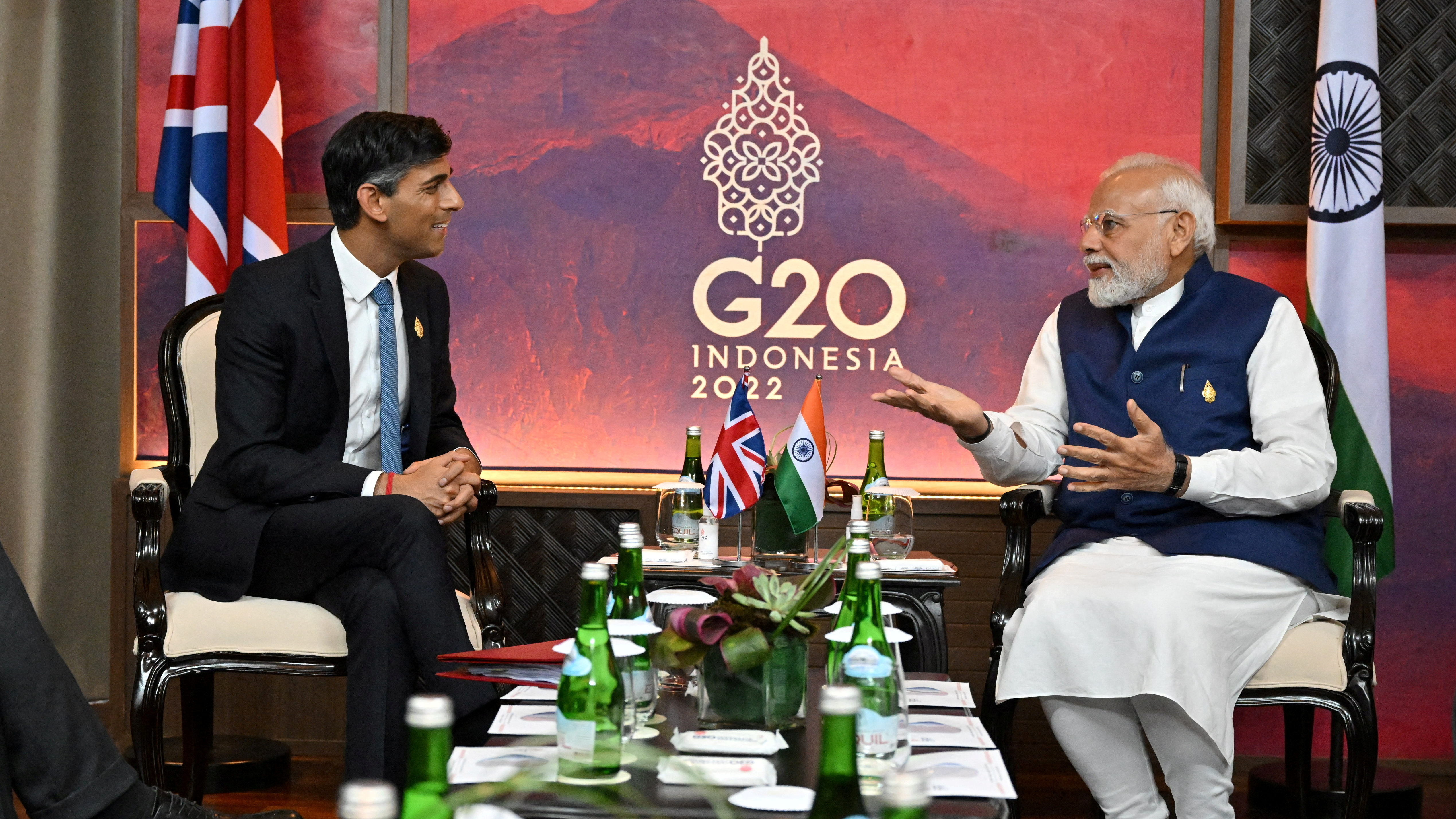 But uppermost on Sunak's mind will be the autumn statement due on Thursday in Westminster – the world is waiting to see how the UK plans to rebuild its faltering economy.

The American President took his leave swiftly post-summit. His teams have much to debate on the implications of the missile strikes.

They're unlikely to find a moment anytime soon to pursue that illusive trade deal that Downing Street so badly needs.