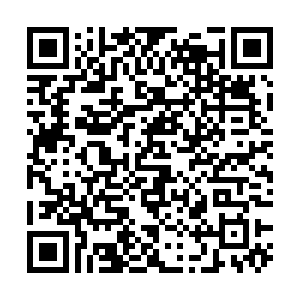 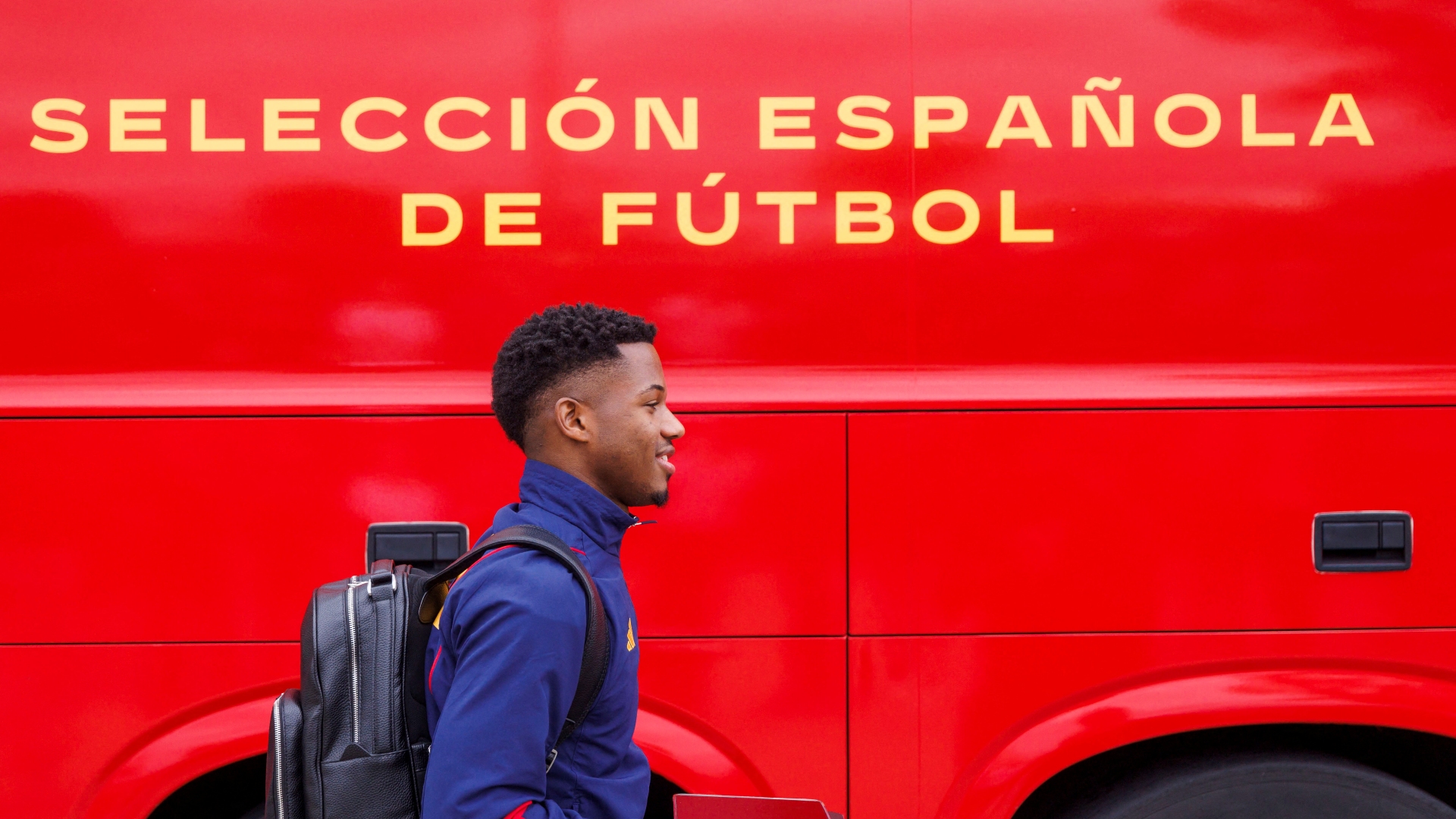 Spain is football-crazy all year round, but when the national team plays at the World Cup, the hype ramps up another notch.

"In Spain, football is a religion," Spanish football journalist Javier Herraez tells CGTN. "I think Spain is in the vanguard. It's a passion here like maybe in Brazil or Argentina, we live it and we love it."

The home of Real Madrid and Barcelona and the place where many of the best footballers on the planet play, love for the game runs deep.

Icons led Spain to a first World Cup in 2010

When they brought the cup home, Spain's streets became one giant fiesta that lasted for days.

It lifted people while the country was suffering a painful economic recession, and now with soaring inflation and muted predictions for the economy, people hope that Qatar 2022 might bring some positive news again. 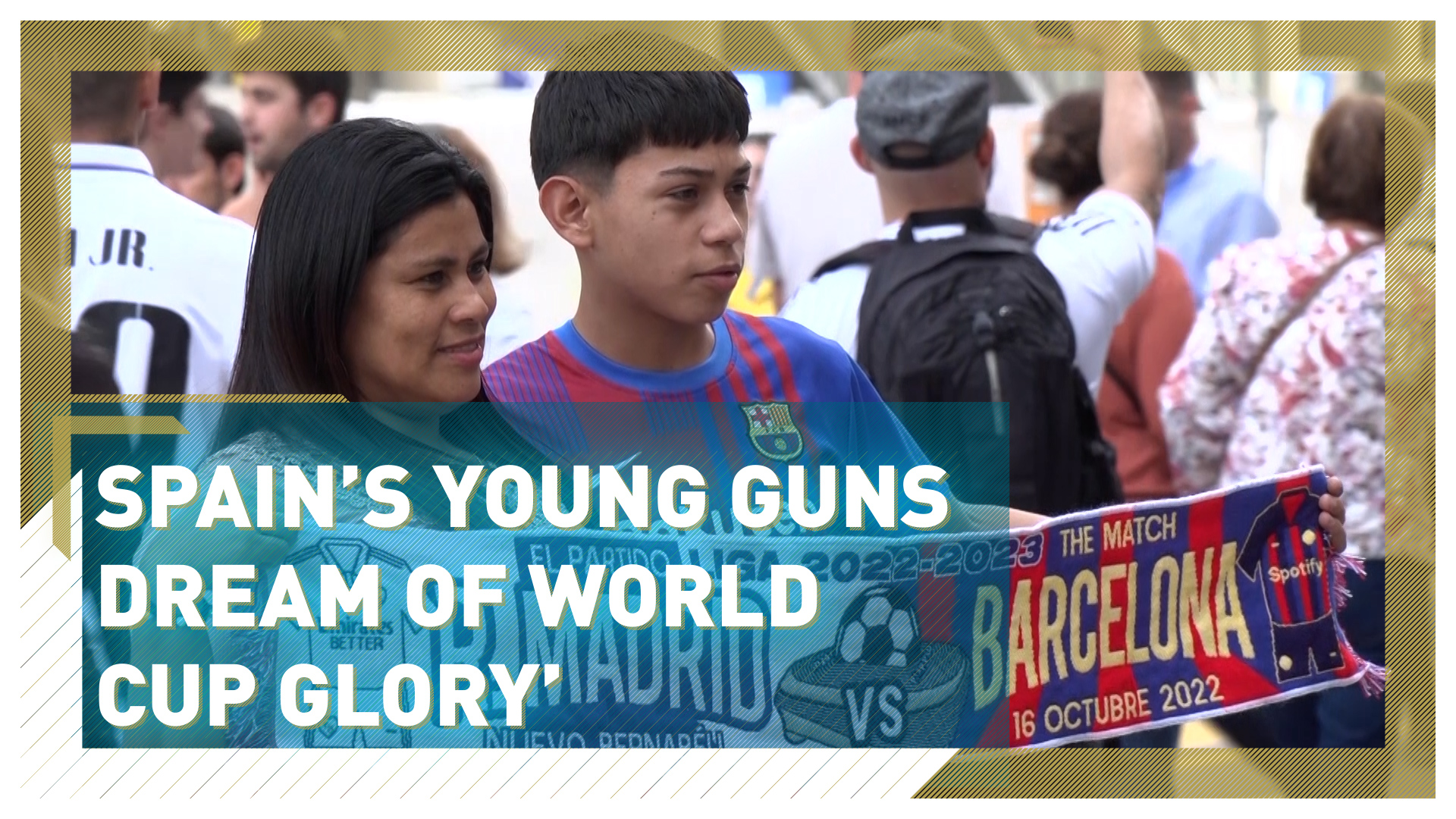 The national team, nicknamed 'La Roja', has a new generation of young talented players like Pedri, Gavi, Ansu Fati, Dani Olmo, Ferran Torres, and some steady hands like Aymeric Laporte and Sergio Busquets – the only surviving member of the 2010 team.

So can they go all the way?

Football industry worth over $15 billion to Spanish economy

Beyond the passion the game also has a very important practical dimension too: Nearly 200,000 people work in football in Spain, an industry worth over $15 billion.

Then there's the talent factory, the football academies that produce world-class professional players, with over 500 Spanish players in Europe's top five leagues this season – more than any other country.

CGTN caught up with four-time Spanish freestyle football champion Javi Sanz Aguilar and he explained just how much the game means here.

"I would say football is life here, it's everything."