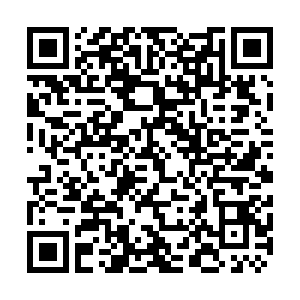 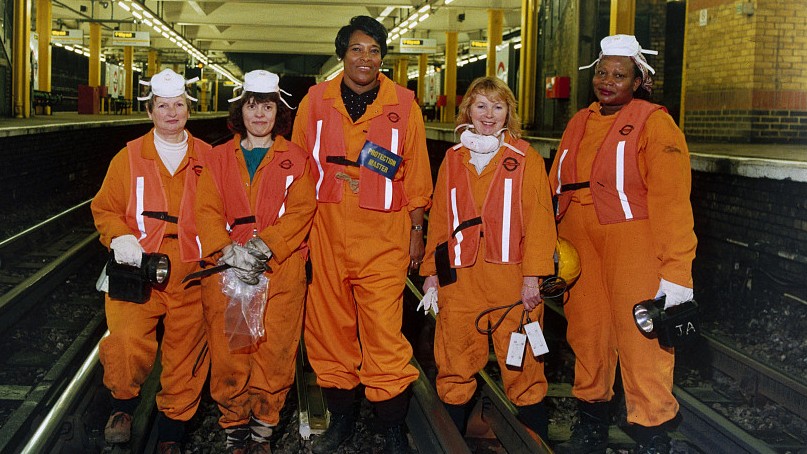 Equal Pay Day differs around the world depending on average wages between men and women./ SSPL/Getty Images

Equal Pay Day differs around the world depending on average wages between men and women./ SSPL/Getty Images

The battle for women to close the pay gap on men rages on.

This year, November 15 is Equal Pay Day across the European Union (EU) with data revealing females across the bloc make 13 percent less than their male colleagues in a similar role.

This equals to one and an half months of salary. It means women in the EU will effectively work for free for the rest of the year. This symbolic date is not necessarily the same every year, as it is calculated on the basis of the gender pay gap figures.

It's confronting statistic and despite new legislation in the work place and corporate promises, progress on reducing this earnings gap is slow. It has only narrowed by 2.8 percent in 10 years.

EU Commissioners Věra Jourová and Helena Dalli said: "Equal work deserves equal pay: this is a founding principle of the EU. Solving the injustice of gender pay gap cannot come without change to the structural imbalances in society."

There are big differences across Europe. Eleven countries have already crossed their Equal Pay Day as the domestic gender pay gap is bigger than the EU average. The pay gap is over 20 percent in Latvia and Estonia.

Luxembourg had the lowest difference, with female earnings 0.7 percent less than men. Romania (2.4 percent) and Slovenia (3.1 percent) are next.

The Commission says household and childcare responsibilities largely fall upon women with 7.7 million females not working because of care duties.

EU countries have been urged to push for conditions to allow for women and men to have greater choice and to spread around their caring responsibilities and work.

"We count on the member states to up their game on accessible, affordable, and high-quality early childhood education and long-term care – a prerequisite to support women's participation in the labour market," added the commissioners.

The European Commission (EC) has proposed a new Pay Transparency Directive and Jourová and Dalli want MEPs and EU states to adopt these new measures.

"Transparency contributes towards ending gender bias in pay from the outset and empowers workers to enforce their right to equal pay for the same work or work of equal value," they added.

In June 2022, the European Parliament and Council approved the Commission's proposal to improve the gender balance on corporate boards. It will soon become EU law.

Unequal pay is not just a European problem. Transparency is at the core of the global movement by the United Nations (UN), which introduced an International Pay Day for September 18.

According to recent research, depending on how they are put into place, pay transparency measures can effectively identify compensation differences and reduce broader gender inequalities in the labor market. 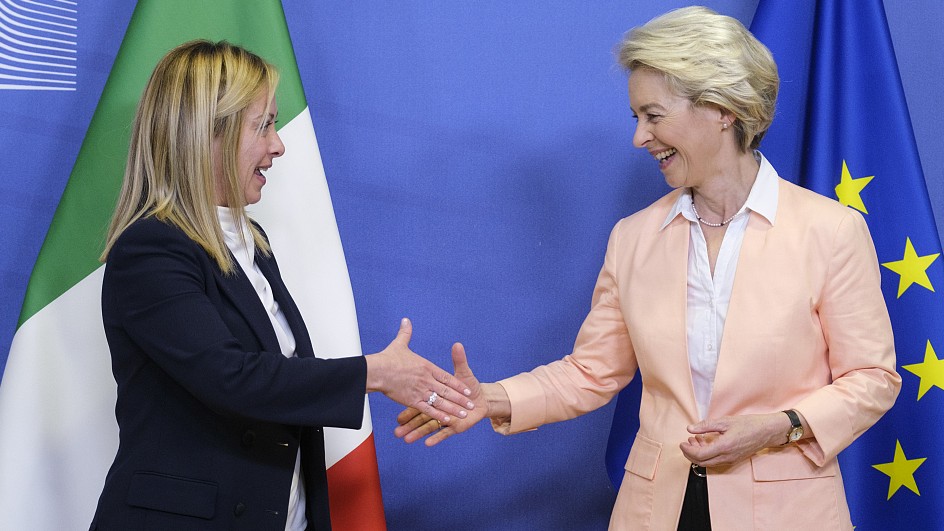 "These are still early days for pay transparency," said Manuela Tomei, Director of the ILO Conditions of Work and Equality Department.

"While more time is needed to assess the effectiveness of the different measures and practices, it is encouraging Governments, workers' and employers' organizations seek to devise innovative solutions, such as pay transparency, to tackle a stubborn problem."

According to UN statistics, for every dollar men earn, women earn 77 cents and at the current rate, it will take 257 years to close the global gender pay gap.

The Fawcett Society is the UK's leading membership charity campaigning for gender equality and women's rights at work, at home and in public life. They declared November 20 as Equal Pay Day this year.

Jemima Olchawski, Fawcett Society CEO, said: "It is deeply disappointing the gender pay gap has barely shifted in the past few years, especially given the cost of living crisis is hitting women the hardest and forcing them to make impossible choices.

"We need more urgent action now, to put women's equality at the heart of our economic recovery. The government should make flexible work the default with a requirement for jobs to be advertised as flexible upfront, to enable more women to work.

"Women can't afford to wait any longer for the gap to close."