Download
Deadly missile strike in Poland: What we know
CGTN 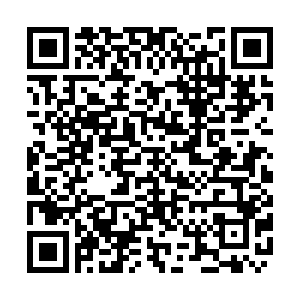 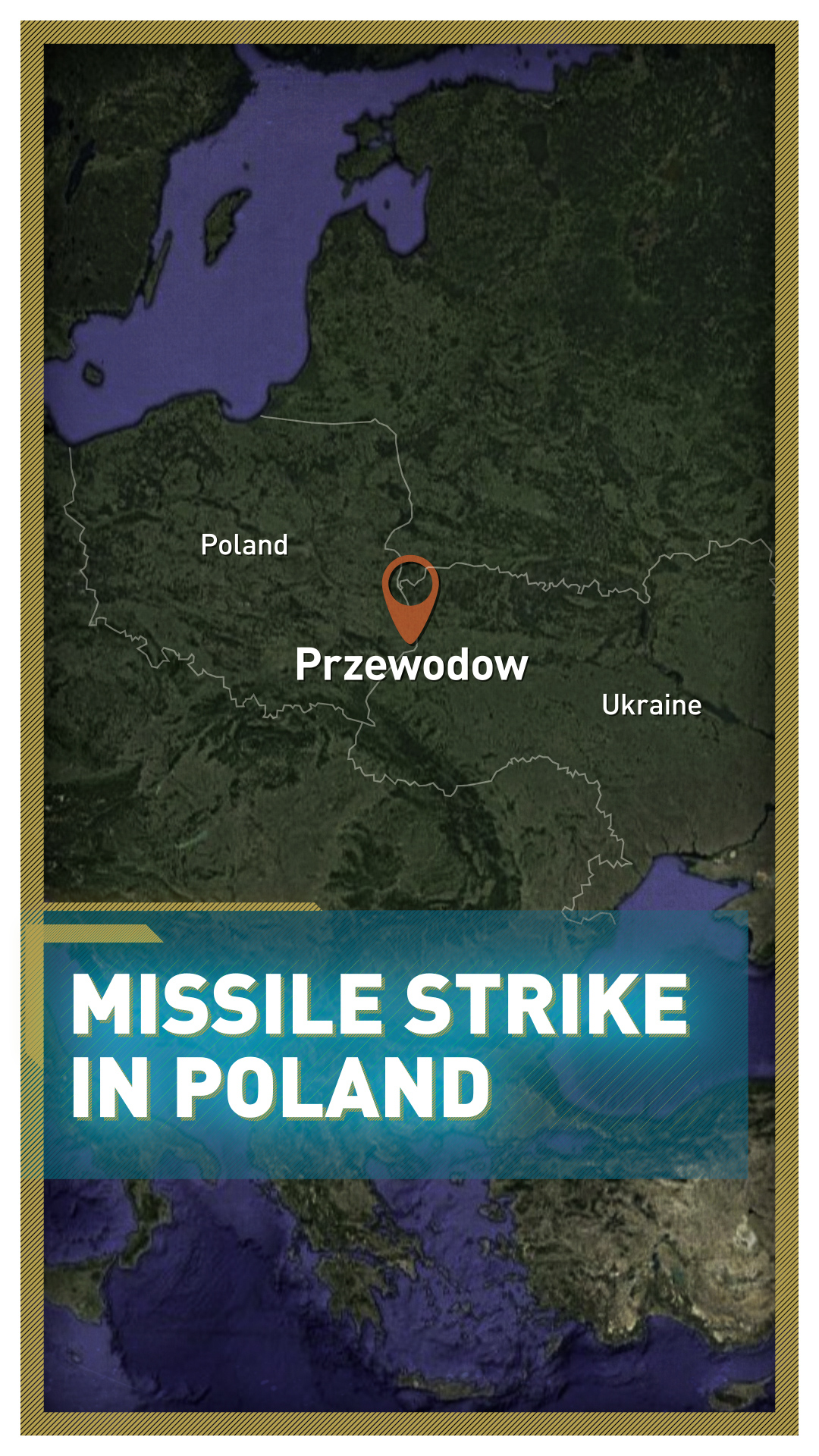 A missile of unknown origin has killed two people in the Polish village of Przewodow near the border with Ukraine, which has come under heavy Russian bombardment.

Here is a summary of what we know about the incident:

Two men aged about 60 were killed when a missile hit the southeastern Polish village of Przewodow, some six kilometers from the Ukrainian border, on Tuesday afternoon, November 15.

The foreign ministry said the missile blast occurred at 14:40 GMT on Tuesday. Residents said it hit a local grain drying facility, near a school.

The explosion occurred as Russia targeted Ukraine with a massive attack on civilian infrastructure which has left millions of households without power. 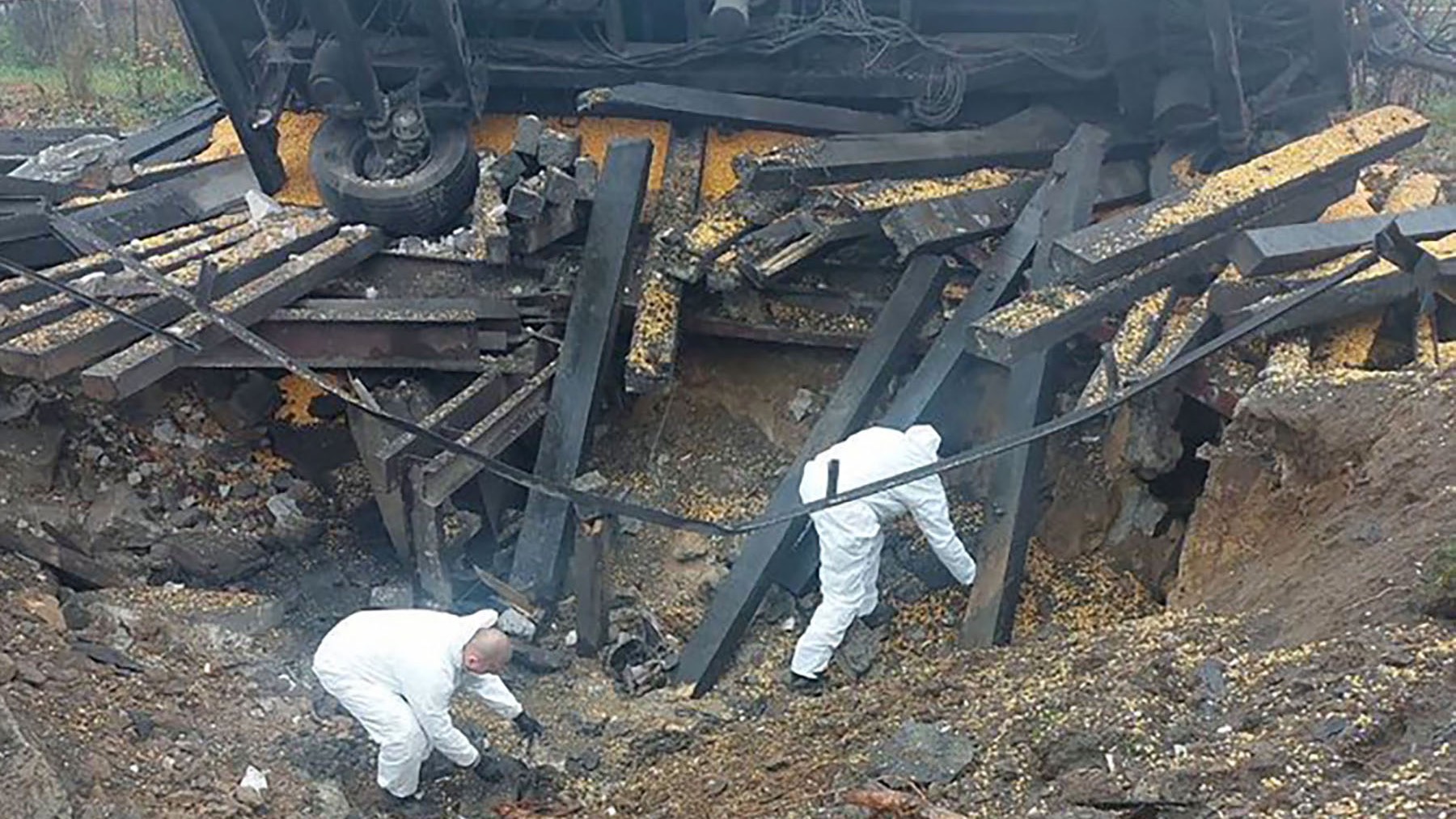 Who fired the missile?

Russia was the immediate suspect.

But Polish President Andrzej Duda said on Wednesday it was "very likely" that the missile was fired by Ukraine. "Absolutely nothing indicates that this was an intentional attack on Poland... It's very likely that it was a rocket used in anti-missile defense, meaning that it was used by Ukraine's defense forces," he told reporters.

U.S. President Joe Biden, attending the G20 summit in Indonesia, also said it was "unlikely... that it was fired by Russia", calling for a thorough investigation.

The missile that hit Poland was probably a stray fired by Ukraine's air defenses and not a Russian strike, Poland and NATO said, easing global concern that the conflict in Ukraine could spill across the border.

What are the consequences?

The explosion sparked concerns that NATO, which Poland joined in 1999, might be drawn into the conflict between Russia and Ukraine.

Poland is protected by NATO's commitment to collective defence - enshrined in Article 5 of its founding treaty - but the alliance's response will likely be heavily influenced by whether the incident was accidental or intentional.

Poland may not need to launch the NATO Article 4 procedure - a formal call for consultations among members of the alliance in the face of a security threat, Polish Prime Minister Mateusz Morawiecki said.

Poland has so far put its military on heightened alert following the blast. It also summoned the Russian ambassador for "immediate detailed explanations."

How did world leaders react?

Ukrainian President Volodymyr Zelenskyy called the missile hit "a true statement brought by Russia for the G20 summit". Russia has denied any wrongdoing, calling the incident "a provocation."

Western leaders held an "emergency roundtable" on the fringes of the G20 summit on Wednesday.

They expressed solidarity with Poland but agreed it was necessary to remain cautious pending an investigation into the origin of the blast.

NATO Secretary-General Jens Stoltenberg said that member countries were consulting the situation and tweeted that it was "important that all facts are established."

Stoltenberg, who was also to take part in the Ukraine contact group meeting, was more direct in blaming Russia, saying: "This is not Ukraine's fault."

"Russia bears ultimate responsibility as it continues its illegal war against Ukraine," he said after chairing a meeting of NATO ambassadors.

Ukraine wants access to the site of the explosion, said Oleg Danilov, the secretary of Ukraine's national security and defence council. He said Ukraine has evidence of a "Russian trace" in the incident, without giving any details.

NATO's Stoltenberg said the blast in Poland was likely caused by a Ukrainian air defense missile but that Russia was ultimately responsible because it started the war.