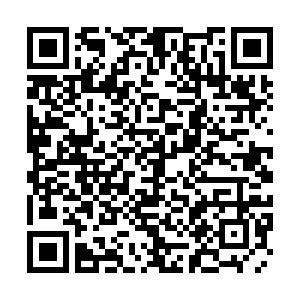 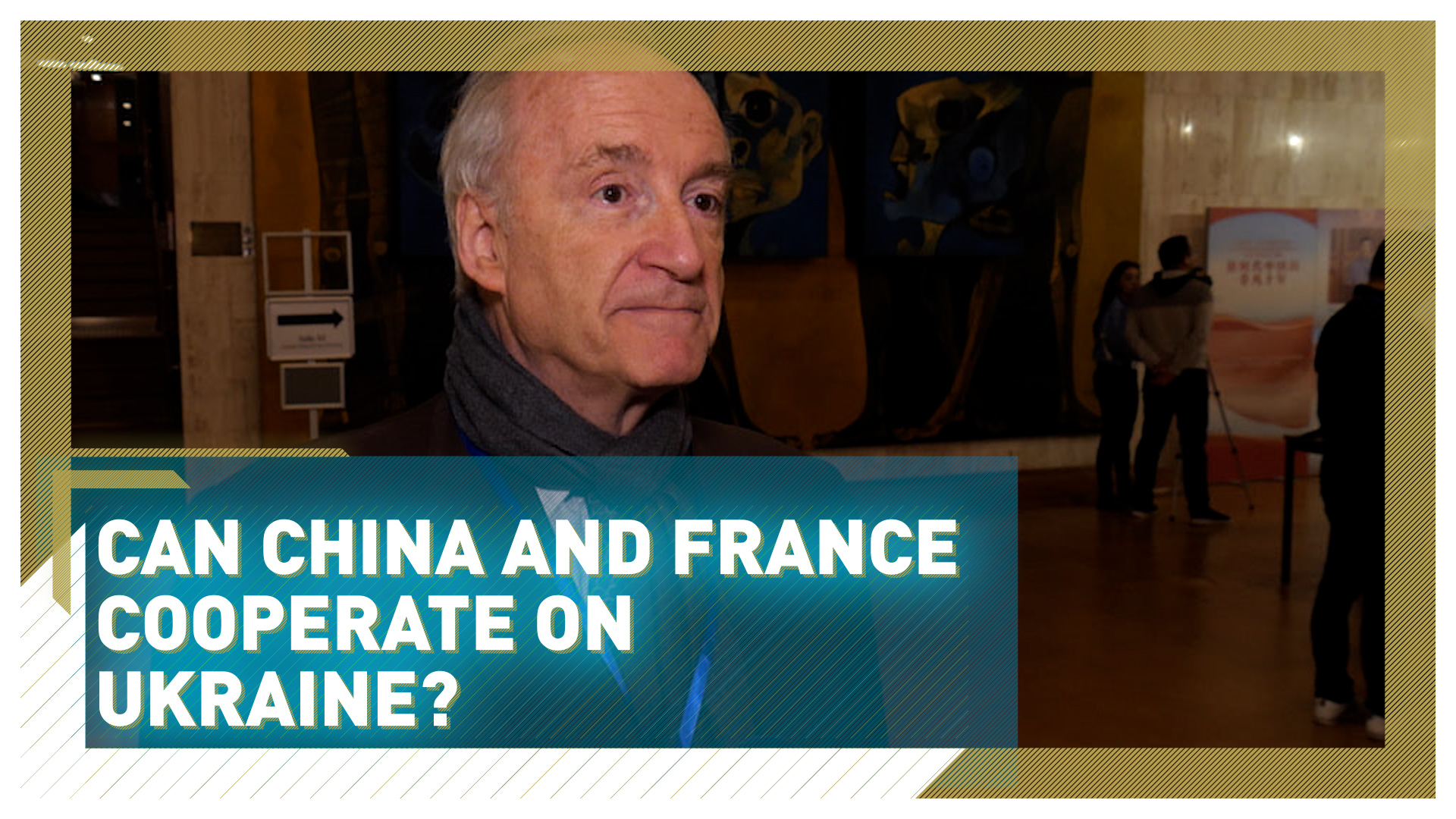 He worked closely with President Francois Mitterrand from 1981 to 1995 and served as Foreign Minister from 1997 to 2002 in the government of Lionel Jospin.

CGTN reporter Ross Cullen caught up with Vedrine to get his thoughts on the evolving relationship between France and China.

RC: What's the significance of cooperation between Beijing and Paris?

HV: Regarding relations between a country like China and a country like France, you must have a permanent dialogue, at ambassador level, at expert level, so you can deal with the most delicate issues.

So you have to speak at a high level; this is the political level. Below this level, there needs to be a lot of work, every day, to work on cooperation between the two countries, depending on a huge number of people, diplomats, military officers, entrepreneurs, financial representatives.

I hope that, even during a phase when China is growing more and more, where it says it would like to depend less on the exterior world, when the U.S. says it wants to decouple from China, I think it's necessary to find new areas of cooperation, new areas of partnership on the environment, energy, industry and so on.

RC: President Xi Jinping and President of France Emmanuel Macron cooperation regarding the situation in Ukraine?

HV: What's happening in Ukraine doesn't only concern China and France. It concerns firstly the U.S. and Russia, the U.S. and the EU, and others.

Europeans and Westerners hope China will be able to calm Vladimir Putin down. But China, I think, doesn't like this war. It is not for it, it doesn't want it to intensify but China doesn't want to get in the middle.

And as you know, Europeans are hoping that China will go a bit further, telling Russia that it is time to stop that war. But those are hopes. Hopes from Europe. 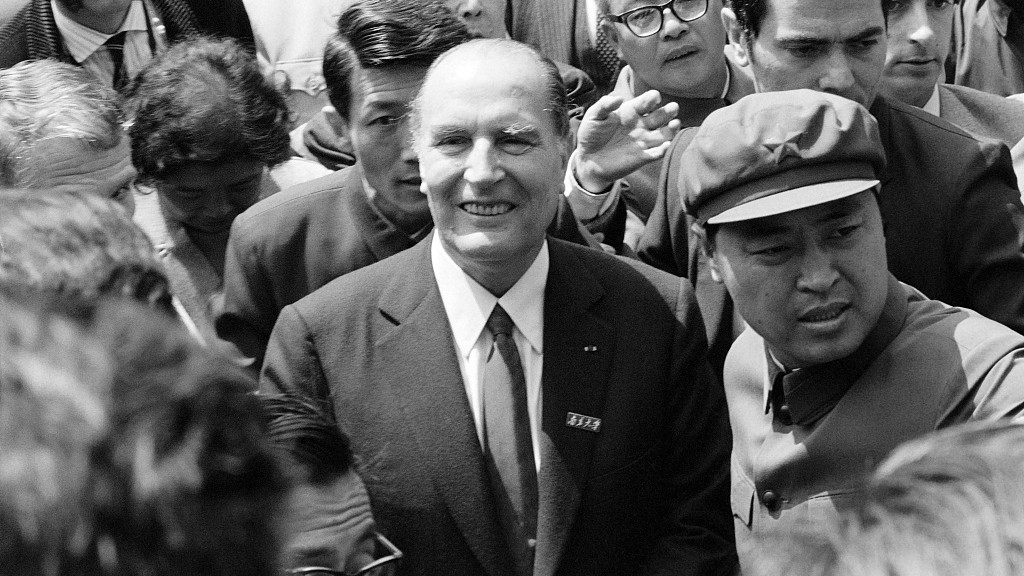 Francois Mitterrand visited China in 1983 at the time the French President was working closely with Hubert Vedrine./ CFP

Francois Mitterrand visited China in 1983 at the time the French President was working closely with Hubert Vedrine./ CFP

RC: And future relations between France and China? French senators are going to Taiwan quite regularly, for example, which could be difficult?

HV: The question about Taiwan concerns everyone, not France specifically.

Westerners are worried about Taiwan but that's 30 or 40 countries, not just France. The relationships between France and China are very old, not just political.

There is a real interest in China for France and in France for China, no matter the situation. So this will keep going and I think it has to keep going.