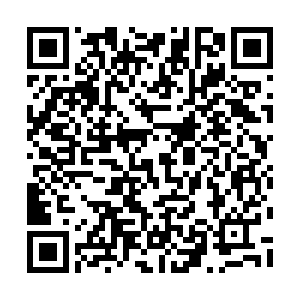 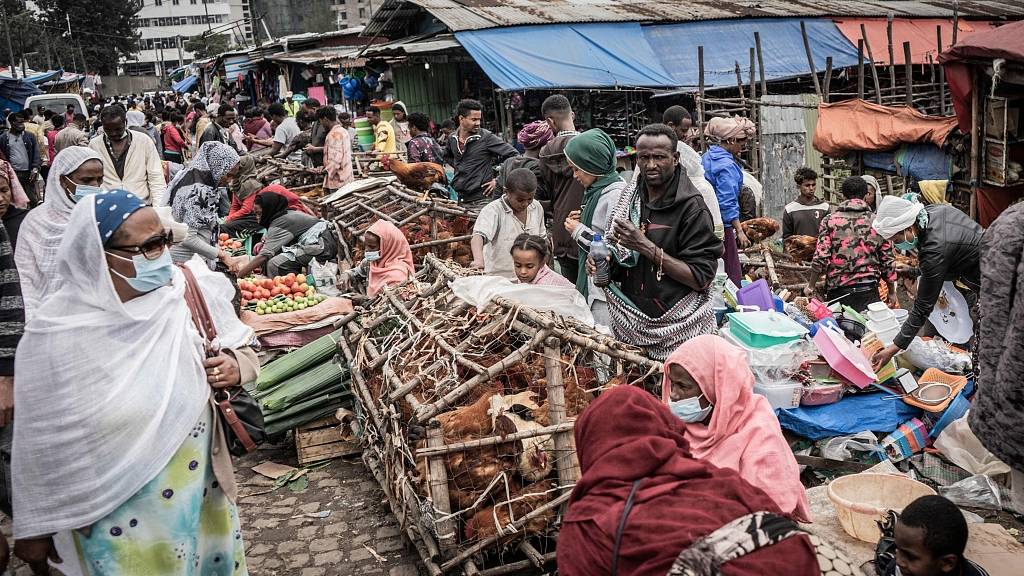 People shopping in Ethiopia, where population has increased six-fold in the past 60 years. /CFP/Amanuel Sileshi

People shopping in Ethiopia, where population has increased six-fold in the past 60 years. /CFP/Amanuel Sileshi

A baby born somewhere on Tuesday is the planet's eight billionth person. That's according to projections by the United Nations.

Secretary-General Antonio Guterres called the milestone "an occasion to celebrate diversity and advancements while considering humanity's shared responsibility for the planet."

It's hard to calculate world population accurately, and the UN admits its sums could be out by a couple of years.

But its best estimate is that November 15 is the day the eight billion mark has been reached, just 11 years after the seventh billion person was born.

So what's driving the recent explosion of world population growth and how high is it likely to get?

How fast has global population risen?

Anthropologists estimate that in10,000 BC there were around six million people on Earth. By the first century AD the figure had reached 250 million.

Various pandemics, including the Black Death and Plague of Justinian, caused temporary falls in numbers, but from the 19th century onwards our population exploded, due largely to the development of modern medicine and the industrialization of agriculture.

Since 1800, the world's population has jumped eight-fold. It's three times higher than the 2.5 billion global headcount of 1950 and double that of 1974. 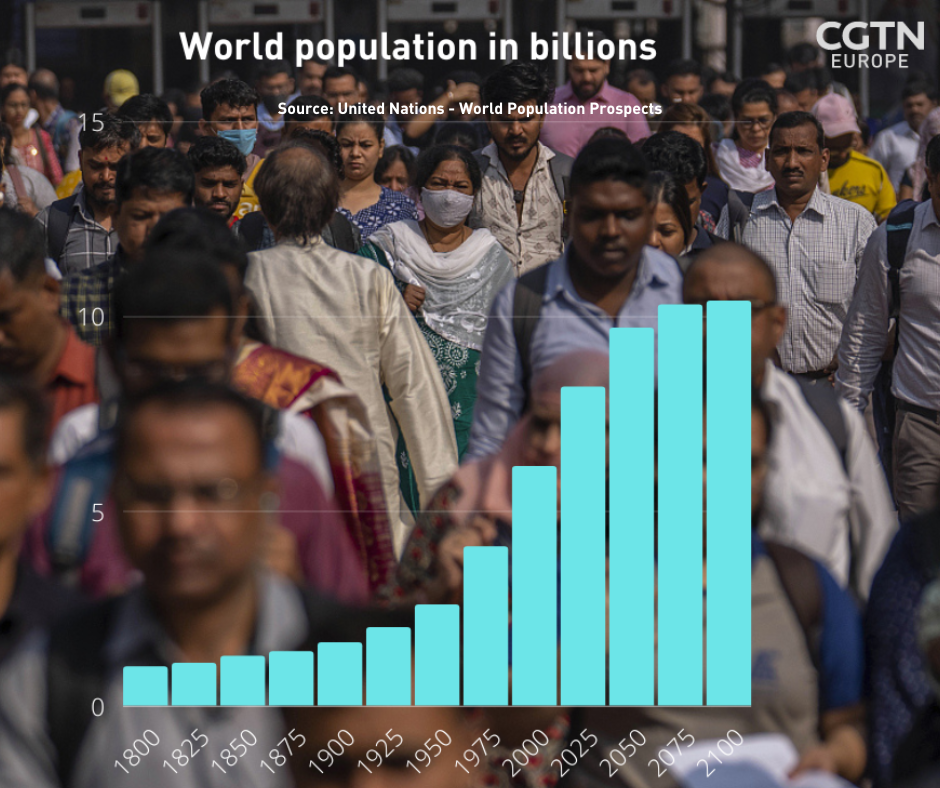 People are living longer, thanks to improvements in public health, nutrition, and medicine.

The development of vaccines was key, with the 1980 eradication of smallpox particularly important. Higher fertility rates, particularly in the world's poorest countries, mostly in sub-Saharan Africa, have also contributed.

How high will population go and should we be worried?

Other groups are more conservative. The US-based Institute for Health Metrics and Evaluation (IHME) say global population will peak in 2064 and never reach 10 billion.

Other experts argue that a bigger problem is the overconsumption of resources by the world's wealthiest.

"Some express concerns that our world is overpopulated," said UN Population Fund chief Natalia Kanem. "I am here to say clearly that the sheer number of human lives is not a cause for fear."

Whose population is rising and falling most?

Global population growth has become concentrated in the world's poorest countries. Half of the next billion people are projected to come from just eight countries, most in Africa, whose population is expected to double by 2050.

However, in most countries globally the fertility rate will be lower than 2.1 children per woman, the number necessary to sustain a population.

Europe will see its population fall, with countries including Bosnia and Herzegovina, Serbia, and Ukraine expecting population declines of more than 15 per cent by 2050. 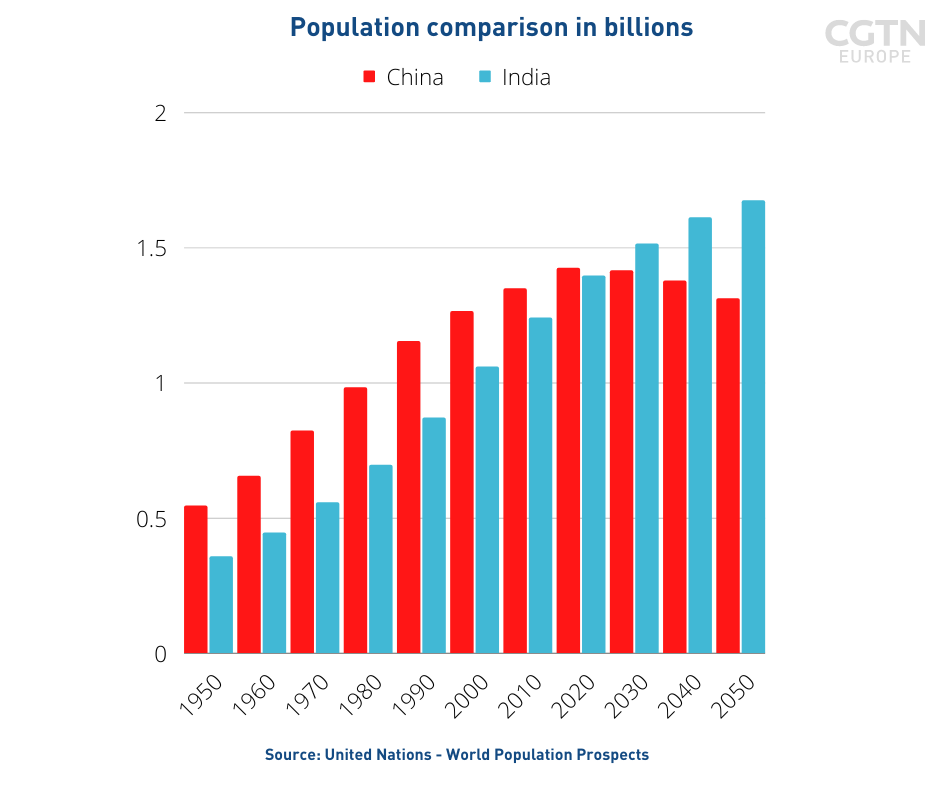 Japan is projected to see a similar fall, while South Korea has the world's lowest current fertility rate – 0.81 percent.

China has the world's current largest population, at 1.45 billion, but the UN predicts that India will become the most populous nation by 2027.

Since the world reached 5 billion people in 1987, the UN has marked the event by selecting a baby born on the estimated landmark day.

In July of that year, Matej Gaspar was named as the fifth billion human on the planet when he was born in Belgrade, then capital of the former Yugoslavia.