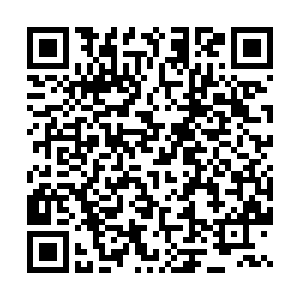 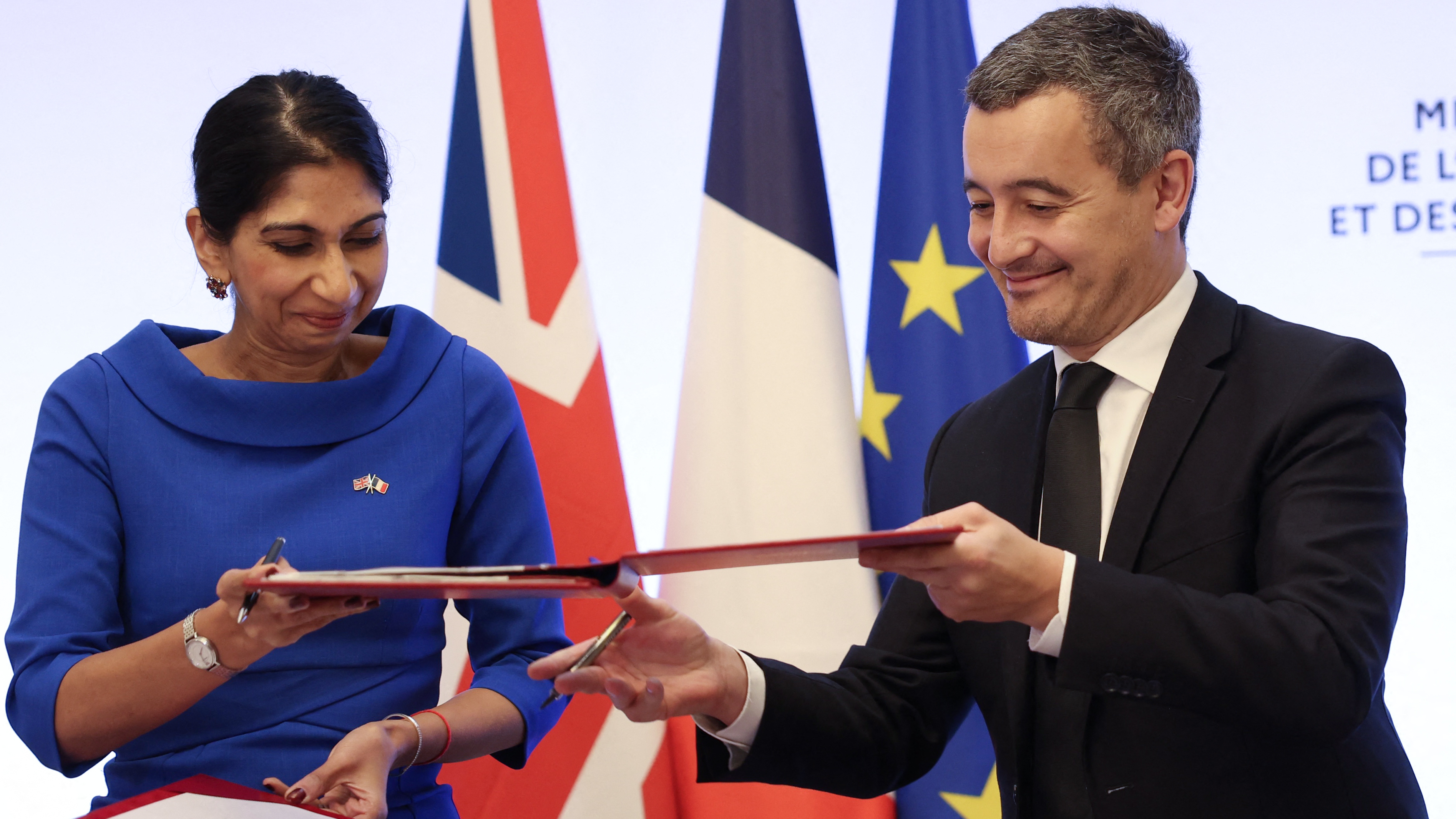 The UK has agreed to pay France $74.5 million as they signed a new agreement aimed at trying to stop thousands of people crossing the Channel in small boats. So far this year more than 40,000 migrants have made the dangerous illegal crossing in small rubber dinghies from the coast of France, compared to fewer than 10,000 a couple of years ago.

Successive Conservative Party leaders have been under intense pressure to stem the flow, made more complicated by the UK's strained relationship with France post-Brexit. But that could now be on the mend, as the UK's Interior minister Suella Braverman renewed and updated an existing agreement with France's Interior Minister Gerald Darmanin in Paris.

Speaking after the signing ceremony, Braverman spoke of the importance of greater cooperation.

"We need to significantly reduce the numbers of people crossing the channel. The Prime Minister has been absolutely clear, I've been absolutely clear that illegal migration, particularly in the numbers that we've been seeing more recently, is totally unacceptable," said Braverman. "That's why I'm really pleased to have been in Paris today to be signing a new cooperation agreement with the French to tackle this problem."

The new deal is a $10 million uplift on the previous agreement, to allow an additional 100 gendarmes to patrol the French beaches, bringing the total to 300 police. There is also money for drones and night vision equipment, as well as boosting removal centers in France.

UK officers will now be embedded in French control rooms and on the ground to help improve coordination, while French officers will also work in the UK. French ports will receive investment to increase the use of CCTV and detection dog teams to prevent illegal entry to the UK via lorries.

The agreement will also pay for extra surveillance technology, including drones. The move could make the job of the people smuggling gangs more difficult, but doesn't address what is happening to migrants once they arrive in the UK.

There is now a backlog of more than 100,000 asylum applications, while last year only four percent of applications were processed.

Weeks ago the UK government faced criticism for allowing severe overcrowding at the Manston processing center in Kent with 4,000 people, including children, crammed into a facility meant for 1,600, staying weeks instead of days.

Braverman had previously admitted that the system was broken and concedes that Monday's signing is only part of the solution.

"There's no single answer, there's no quick fix, there's no silver bullet. Our cooperation and collaboration with the French on the Channel, on the UK coastline, on the French coastline, is absolutely integral to ensuring that there is a robust barrier preventing people disembarking from the French beaches in the first place," she said.

The deal could have been signed months ago but the French put it on hold while waiting for a stable government to emerge in the UK. Now observers are waiting to see whether this marks the first step in an improved relationship with France.