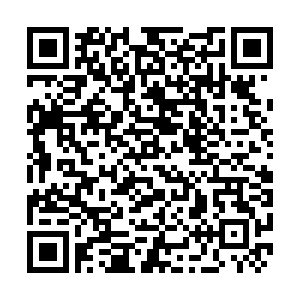 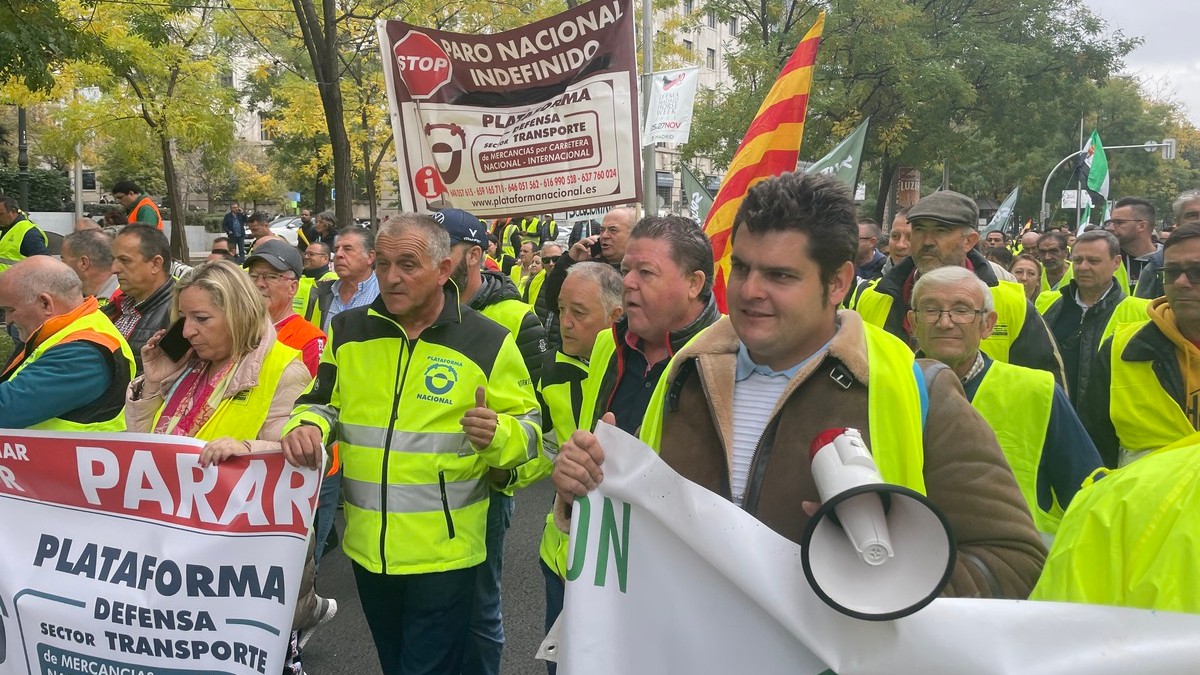 You could be forgiven for feeling a little 'deja vu' in Madrid, as truckers and other transport workers took to the streets to express their anger on Monday. The 'Spanish Platform for the Defence of the Transport Sector' says government promises have not been kept and they are striking just as they did in March.

That 20-day long action eight months ago led to empty supermarket shelves, factories closing due to a lack of deliveries, and the loss of tonnes of fresh farm produce.

What is the Spanish government doing to meet demands?

Spanish Prime Minister Pedro Sanchez and his coalition government passed a law in August to stop transport workers being forced to operate at a loss due to low prices being paid for their services and soaring inflation.

Strikers say the law has not been enforced on the ground and not enough resources have been deployed to guarantee compliance.

"What's the point in passing a law if no-one complies?" Miguel Canovas, Transport Defence Platform Delegate, told CGTN. "We said enough is enough back in March and we will say it again now and in the coming weeks until they solve this.

"There's a law that has to be complied with. What's the point of passing a law if nobody complies with it? And there haven't been enough people to implement it, like the inspectors. So that has left us unprotected."

Minister of Transport Raquel Sanchez has pointed to fuel subsidies of 20 cents per liter of petrol as one example of direct government help for the sector and said this action will "harm more than it helps."

The strikes could cost the Spanish economy an estimated $600 million per day, according to the independent OBS Business School.

The government says that transport sector pay has jumped 17 percent this year, but truck drivers and others say that prices offered for their services are often still below cost price and simply haven't kept pace with inflation.

What does this mean for people in Spain?

Supermarkets have been scrambling to stockpile products for three weeks and with inflation still at around 8 percent, a prolonged dispute could send food prices soaring again.

In March farmers were forced to dump fresh produce like milk, and factories closed down due to a lack of materials.

Concern is growing too that deliveries will not be met during the economically vital Black Friday and Christmas periods.

The strikers say they will stay on strike and that further actions and disruptions will continue until their demands are met. 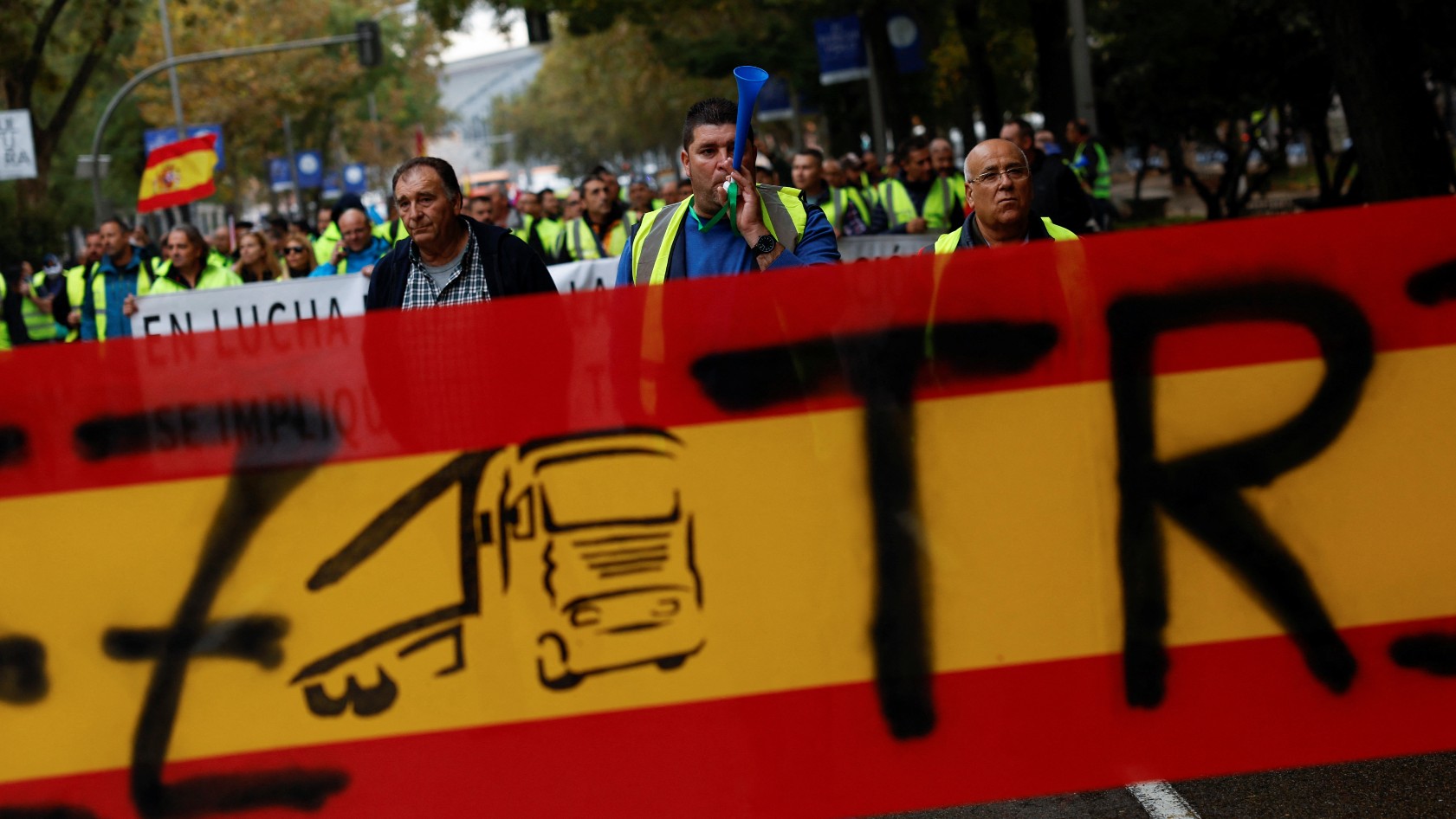 The unions say government promises have been broken . /Susana Vera/Reuters

The unions say government promises have been broken . /Susana Vera/Reuters