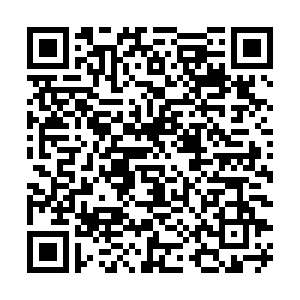 With Christmas just six weeks away, the season for a festive spending surge usually gets under way from now. This year many businesses are instead bracing themselves as consumer confidence plummets and inflation soars.

Some UK companies are even scaling back produciton to save costs. Or in the case of one farm in Scotland, giving their product away.

It's harvest season at the Thomson blueberry farm on the outskirts of the Scottish town of Blairgowrie.

Normally, hundreds of paid fruit-pickers would be preparing a crop worth millions of dollars. But this autumn, volunteers from charities and foodbanks are here instead to take what they can for free.

The cost of growing, picking, packing and transporting the product has shot up.

Farmer Peter Thomson says it is no longer worth the financial cost of harvesting them. And he expects this will not be a one-off.

"There's no way we'll be growing next year – the way prices and costs went this year," Thomson says, standing in the middle of rows of blueberry bushes with the crop either still fresh or lying in rotting piles at his feet.

"We'd only have had a huge hole with the bank. And the signs are it'll be even worse next year."

Thomson's not sure if he'll keep the business going with inflation surging and recession looming.

The Thomson farm had relied particularly heavily on blueberry production in recent years, amid a boom in global demand. Farmers from Peru to South Africa cottoned onto the opportunity, though, leading to over-supply that led to prices falling drastically.

Couple that with the rising cost of and access to migrant workers during harvest and 2022 became something of a perfect storm for the farm, with the cost of crop harvesting outweighing its value.

The most viable option left was giving away as many as possible and then simply leave the rest to nature. 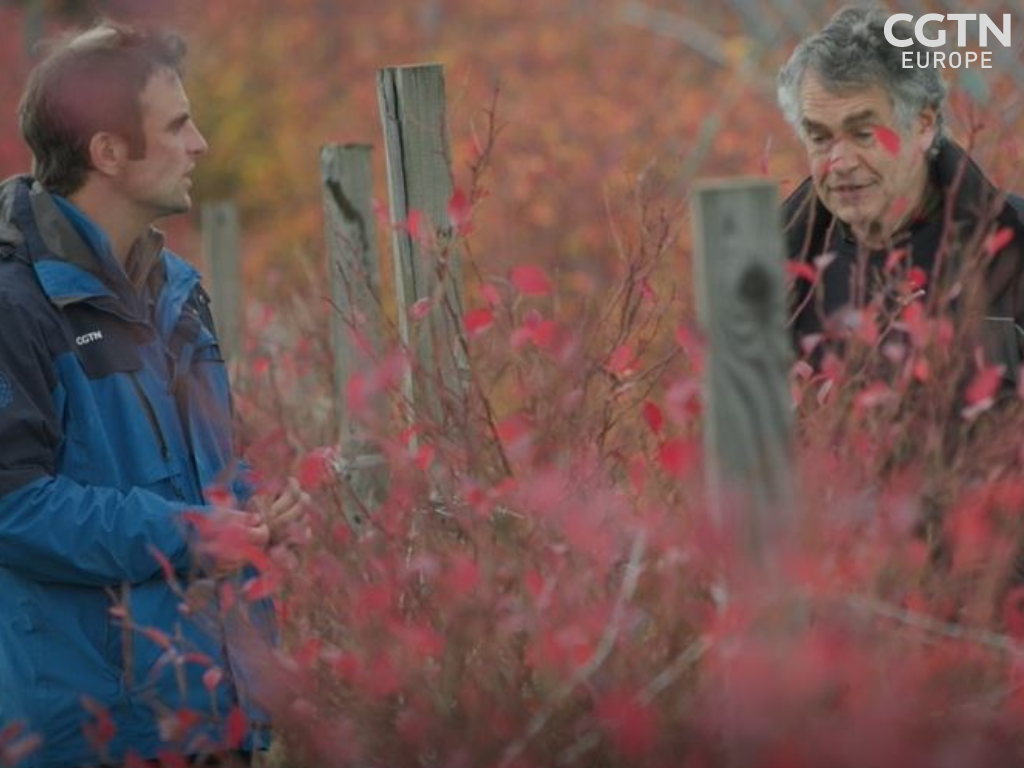 Each sector and sub-sector has its own individual circumstances but none is immune to the headline figure: UK prices are rising at a staggering 10 percent.

It is a global problem but economists warn that pressures in the UK have been particularly acute. It is forcing some farms to cut back on production to reduce costs.

"It is inevitable the pressures will go well beyond next spring," says Jimmy Woodrow, whose organisation Pasture for Life champions more sustainable farming practices.

"Farmers are looking ahead and the government aren't capable of giving any kind of certainty. Many farms are not necessarily staring at going under but are thinking very differently about what they are doing. Some are thinking about whether they will plant anything."

That is an option the Thomson farm are also considering. But for this year, it is already too late.