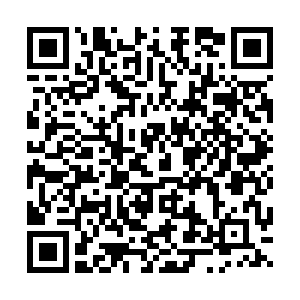 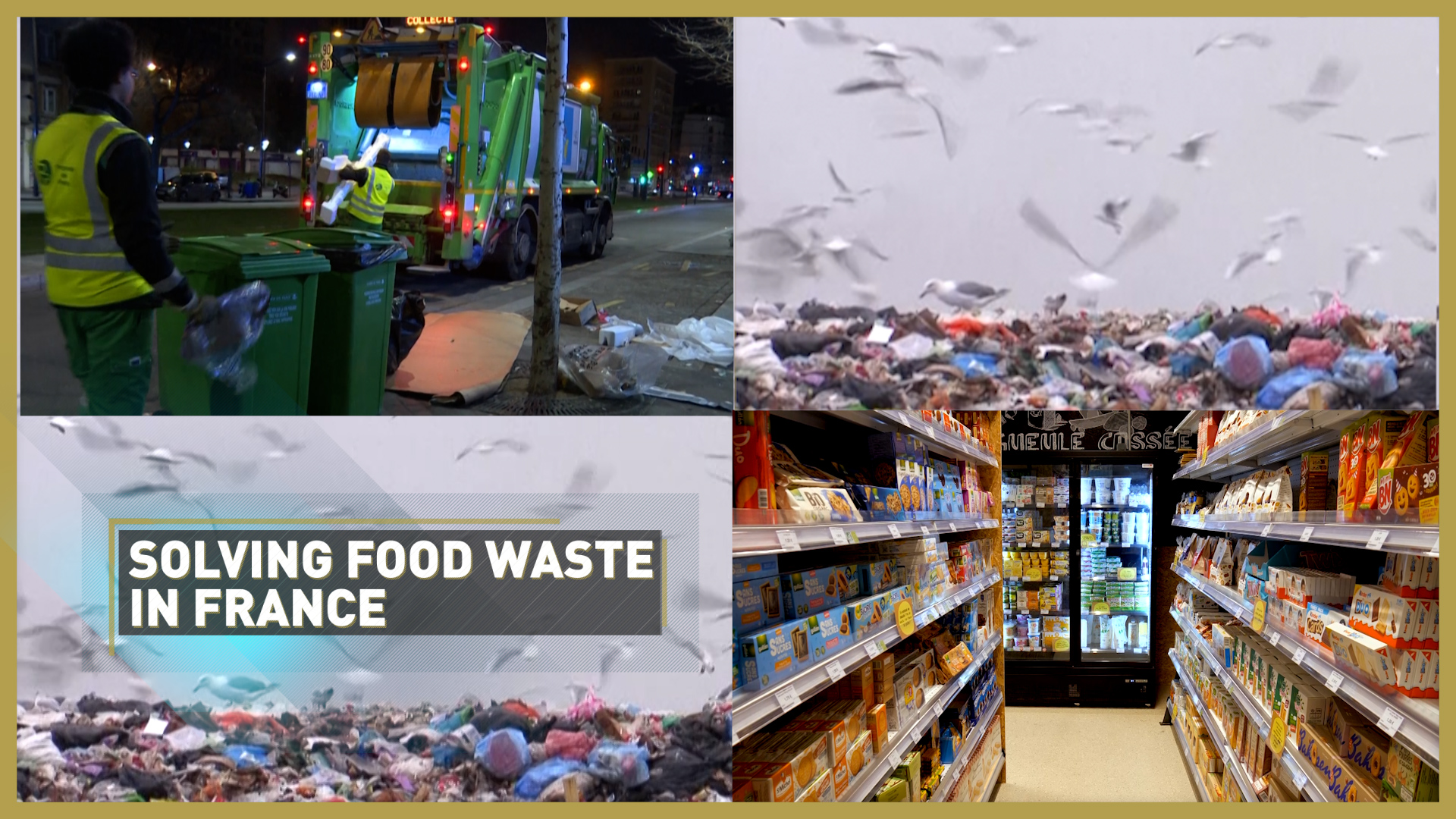 While people across Europe try to save as much energy as they can by reducing heating and lighting use, there is another problem of waste involving food. Every year 10 million tons of consumable goods are thrown out across France.

It is an issue that is coming back into focus with the public facing a cost-of-living crisis across Europe. Edible items that are good enough to consume are thrown away for several arbitrary reasons.

Examples include if a label is not perfectly in place, or if food is nearing its 'best by' date.  France is seeing an increase in the number of shops specializing in selling food that has been rejected by other retailers.

Nous Anti-Gaspi (Our Anti-Waste)  is one such project in Paris. 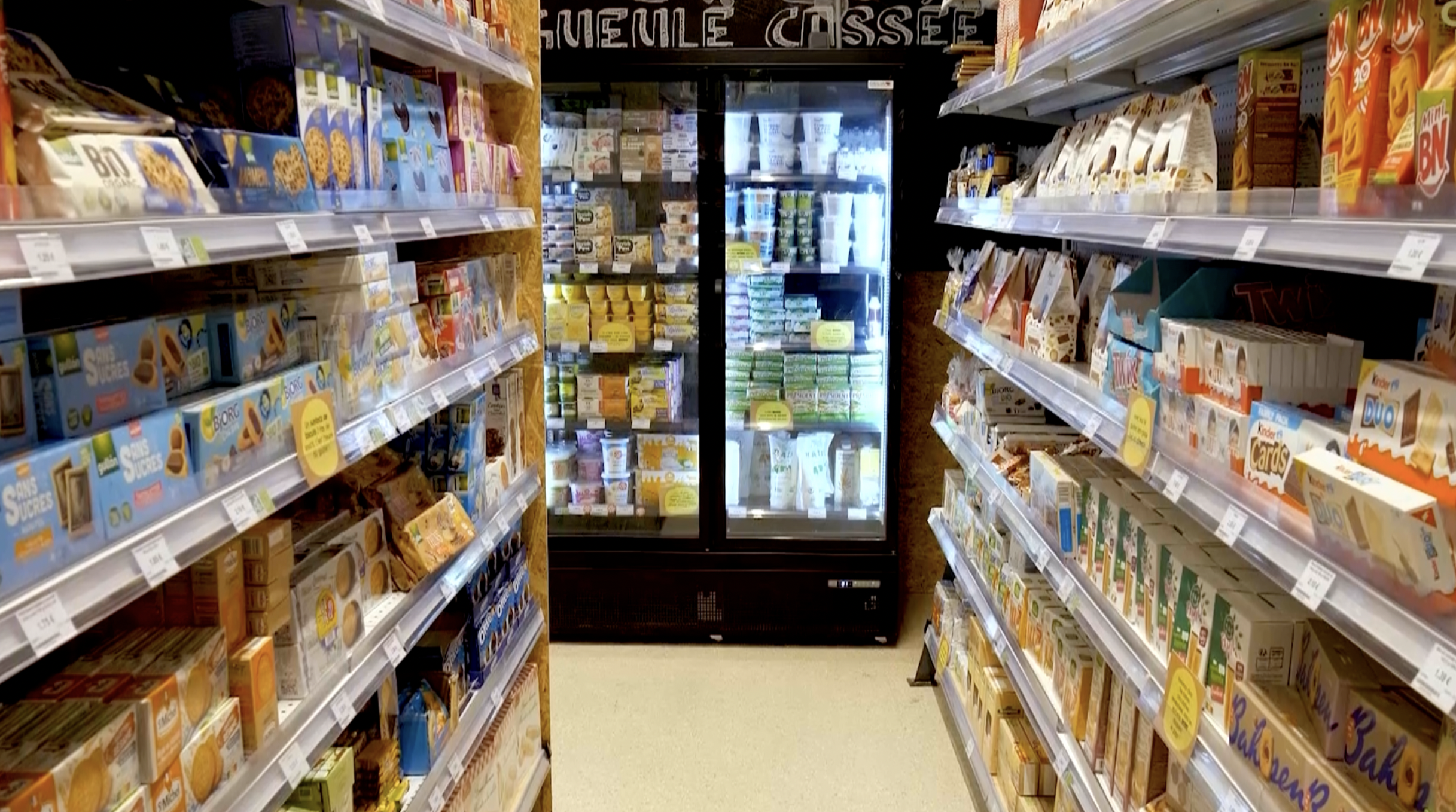 Every year 10 million tons of consumable goods are thrown out across France. /CGTN

Every year 10 million tons of consumable goods are thrown out across France. /CGTN

"This cheese was rejected because of its weight, which does not correspond to the criteria attributed to this kind of product," says Vincent Bosset, the store manager. "This is completely absurd because this brie is perfectly consumable and excellent."

He works at one of the many anti-waste supermarkets that are spreading across France which selling produce rejected by large retailers.

The French government introduced a new law this year to tackle food waste and single-use plastic, while fighting consumer food waste remains a challenge in the wider European Union as well.

In October, the EU's statistics agency released figures for 2020 - showing that 127 kilograms of food per inhabitant was wasted that year in the bloc.

"Food waste created by every person in France equals about 20kg per year which is unacceptable," says Bosset.

The issue of wasted food is not only costly in monetary terms but also when it comes to social responsibility, and it also has a big impact on the environment, with food that is thrown away in France every year emitting more than 15 million tons of CO2, which equates to three percent of the country's total emissions.