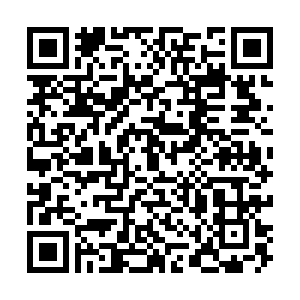 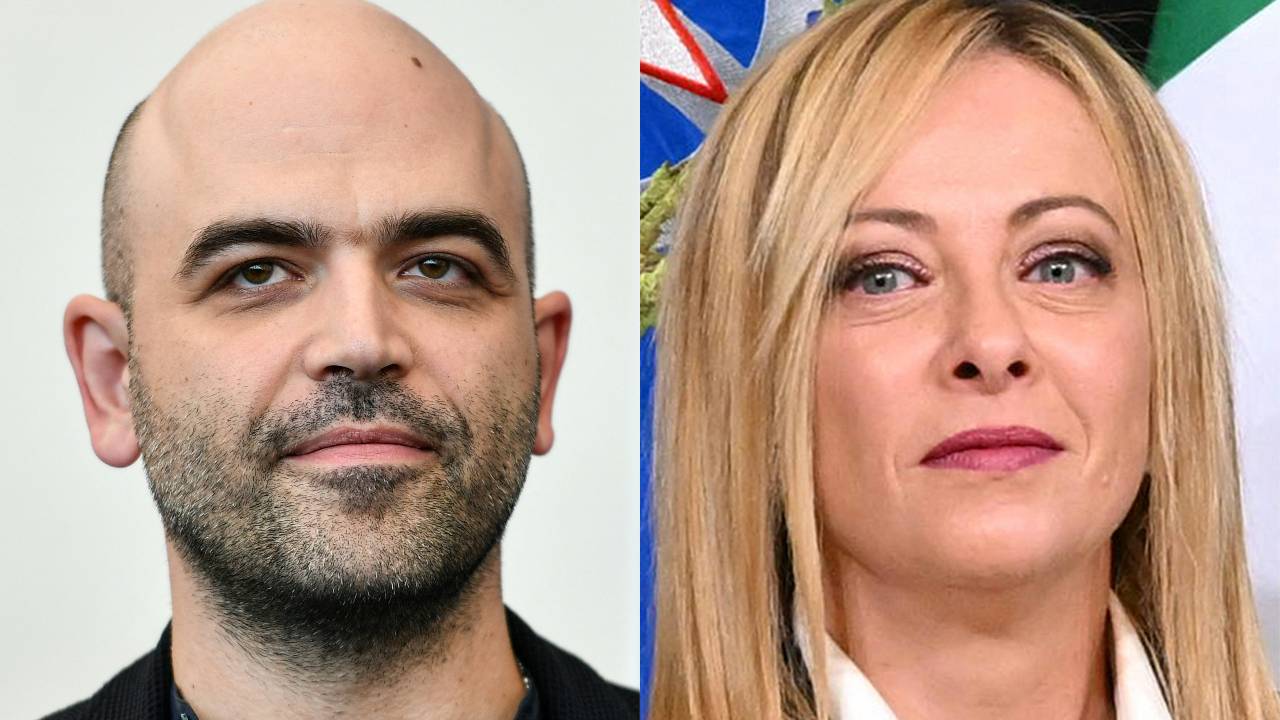 Italian anti-mafia journalist Roberto Saviano will stand trial this week after being accused of defamation by Giorgia Meloni, now Italy's prime minister, for his 2020 criticism of her position against migrants.

Meloni's far-right Brothers of Italy was at the time a small party, but last month Meloni took office after winning an election in part due to her vow to stop the flow of migrants across the Mediterranean.

Saviano, best known for his international mafia bestseller 'Gomorrah,' could face up to three years in prison if convicted in the trial, which starts on Tuesday because defamation is a criminal offence in Italy.

The 43-year-old said it was an "unequal confrontation, decidedly grotesque," while press freedom organizations said the trial sent a "chilling message" to journalists opposing Meloni's hardline stance on immigration.

The case dates back to December 2020 when Saviano was asked on political TV chat show 'Piazzapulita' for his opinion about the death of a six-month-old baby drowned in the Mediterranean while being rescued by an NGO-owned ship called Open Arms.

Saviano accused Meloni and Matteo Salvini, the leader of the anti-immigrant League party, who is now part of her coalition government of having a "legitimate policy that opposes the reception" of migrants. Meloni said in 2019 that charity vessels which rescue migrants "should be sunk," while Salvini, as interior minister blocked the vessels from docking in Italy.

"I just want to say to Meloni, and Salvini, you bastards! How could you?" Saviano said on the show. Meloni sued, as did Salvini, whose own case is set to go to trial in February.

Meloni released a statement before the start of the trial stating: "On that boat were migrants, not shipwrecked people." She added: "People boarded those ships in international waters … The ship that took them in its charge was equipped to accommodate them and provide for all their reception needs."

Current Italian law raises the level of sentencing if a defendant is found guilty of defaming someone in a public office via the media or in other public forums. Watchdogs say such trials are representative of a culture in Italy where public figures attempt to intimidate reporters with repeated lawsuits.

Saviano, who has been under police protection since publishing Gomorrah due to threats from the mafia, said the lawsuits were designed to "intimidate one in order to intimidate 100."

"This extreme right-wing government needs enemies who meet two criteria: not having a voice (like the migrants) or being very well known so that the punishment can appear exemplary," he told AFP.

"It will be even more difficult (for journalists) to report on what is happening and express an opinion if the prospect is having to defend one's freedom of expression in court and seeing your words put on trial when they criticise power and its inhuman policies," Saviano said.