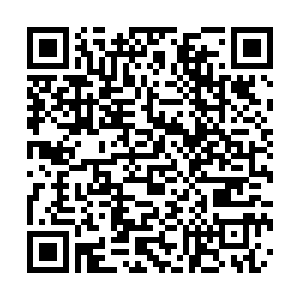 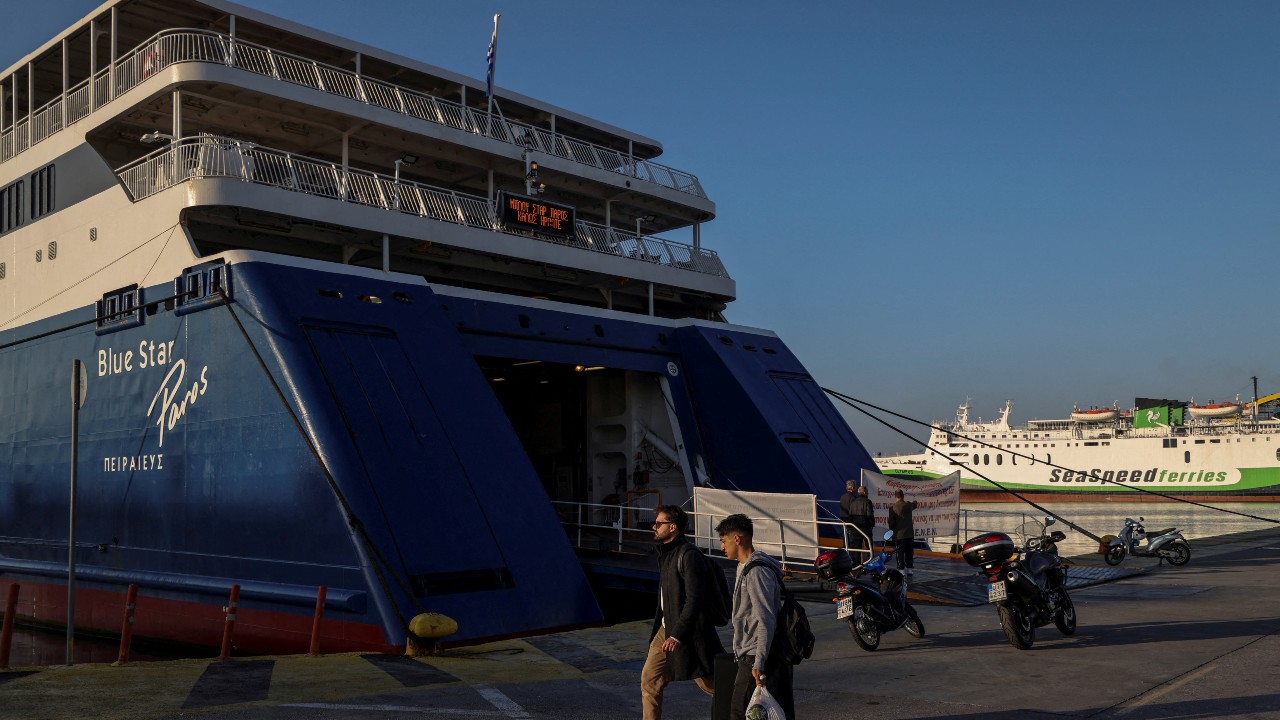 While Greece struggles with high inflation and high energy costs, there is one part of its economy that continues to grow at a fast pace.

The majority Chinese-owned port of Piraeus recorded a jump of 28 percent in revenues in the first nine months of the year. China's ambassador to Greece has attributed this to close relations between the two countries.

From cruise ships to cargo and containers, Greece's largest port continues to see growth in traffic and revenues. Even as the country comes out of the pandemic and enters an energy crisis, the port of Piraeus has seen positive results.

"Entire world economies are facing tremendous problems in the energy sector," says marine analyst George Xiradakis. "We have the war that is another obstacle, and we have also seen uncertainty in the consumption side of Europe. Therefore this 30 percent increase is not only satisfactory, but in a sense, it's a bit of a surprise."

As China's first and largest Belt and Road Initiative project in Europe, the port of Piraeus recorded a 28 percent year-on-year revenue increase for the first three-quarters of the year, coming in at $146 million compared to $113m a year earlier.

There's hope that the trend could continue. After the Greek authorities approved a master plan for the port, giving the green light to build hotels, new passenger and cargo terminals and transportation within the port area.

Some have questioned how green all these projects can be, but some experts agree the master plan could prove a green boost to the local area.

The importance of green initiatives is also on the mind of China's top representative in the country, who says it's important for the allies to cooperate in this area.

"China and Greece could strengthen cooperation in the related fields," said Xiao Junzheng, China's ambassador to Greece. "As far as I know, certain Chinese companies have expressed interest in participating in Greece's green island projects and currently are carrying out feasibility studies."

Greece was the first country in the European Union to sign up to be a Belt and Road Initiative partner, and the port became China's flagship project on the continent. With revenues on the rise, the challenge now is not just to connect Asia and Europe and boost the Greek economy, but to do so while making the same hub greener.