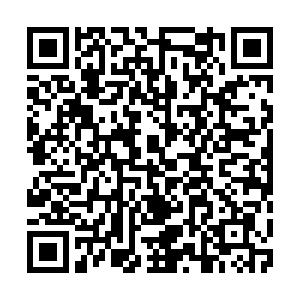 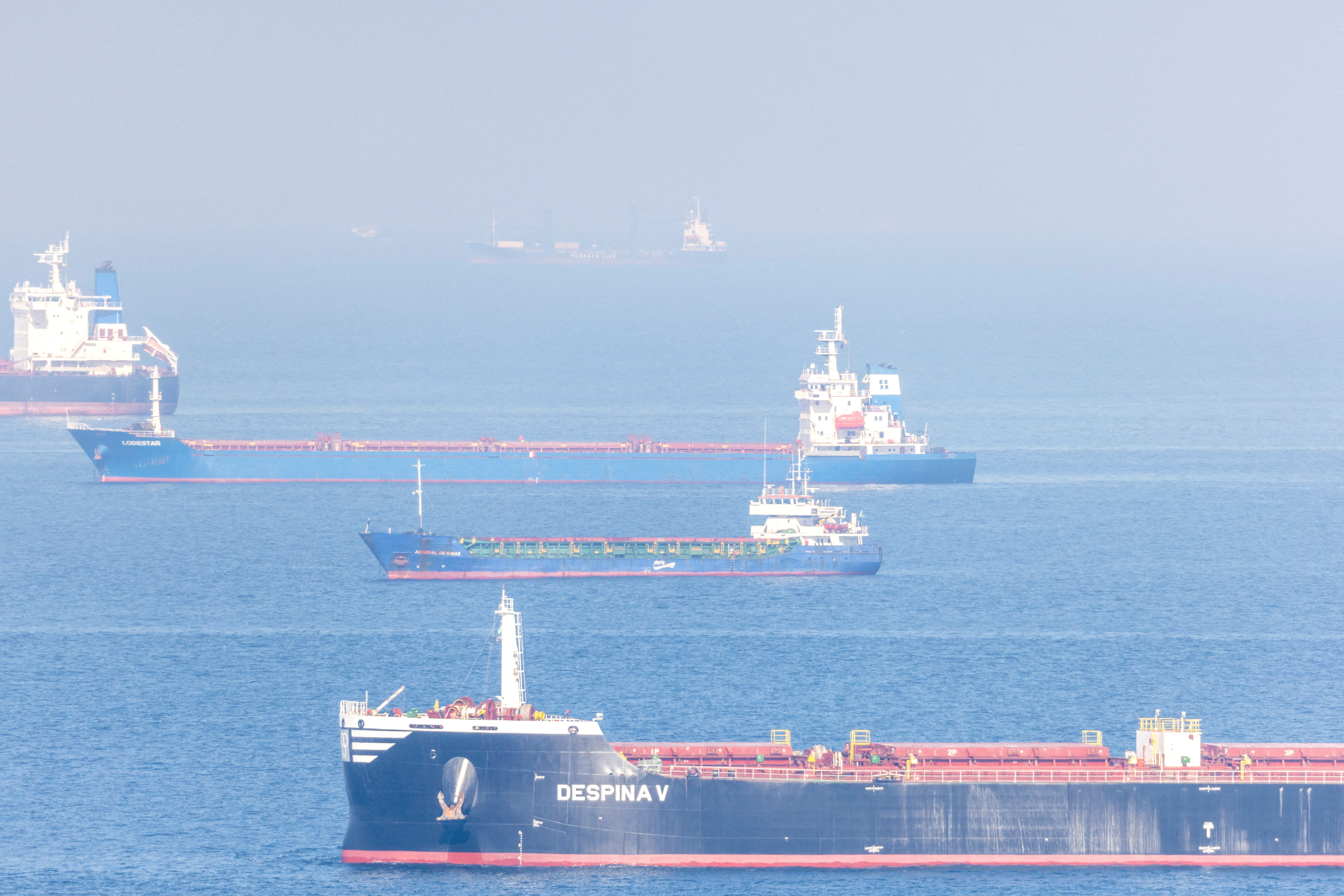 The Global Maritime Distress and Safety System is used by shipping for communication. /Umit Bektas/Reuters

The Global Maritime Distress and Safety System is used by shipping for communication. /Umit Bektas/Reuters

The Chinese satellite navigation system BeiDou has been adopted as the third operator to provide tracking systems for ships after being given a certificate by the International Maritime Organization (IMO).

The Global Maritime Distress and Safety System (GMDSS) is a navigational system for ships at sea which enables seafarers to give out emergency messages, communicate with other vessels or with those on land.

Its original purpose was for emergencies, ensuring that all ships would have an immediate response to a distress call.

The GMDSS is an internationally recognized requirement, that has been in place for several decades, for certain sized ships under the IMO Safety of Life at Sea Convention (SOLAS).

Inmarsat and Iridium have been the two operators that have provided the GMDSS services. They have now been joined by BDMSS (BeiDou Message Service System), after it was recognised by the IMO this month.

At a recent meeting of the IMO Maritime Safety Committee in London, a resolution was adopted to make BDMSS a third provider.

What is Beidou's BDMSS system?

The Beidou navigation system was set up in 2020. Since then its communication infrastructure has been used to help in various ways, including transportation, public safety and disaster relief.

It's now the fourth main operator on the world stage, alongside the United States's Global Positioning System (GPS), Russia's GLONASS and the European Union's (EU) Galileo.

Since launching, China has made clear its aim is to cooperate with the other systems.

He added: "It has also carried out frequency coordination with the Galileo system to provide users with more high-quality services. The international cooperation by BDS has been based on the principles of openness, integration, coordination, compatibility, complementarity and sharing."

In the maritime field Beidou will also offer an additional approach for shipping distress and safety communication, alongside Inmarsat and Iridium.

Many people take for granted navigation satellite systems, which fall into the main categories of location, navigation, tracking, mapping and timing.

Global navigation satellite systems (GNSS) work by having satellites in orbit around the Earth and have become an essential part of life.

Alongside BeiDou, GPS, GLONASS and Galileo, are regional systems run by Japan and India, while the UK is planning its own system since leaving the EU.

GPS was the first satellite navigation system that was set up in the 1970s for military use and currently there are two systems available for civilians, and another more precise version for US authorities.

Several years after the US developed GPS, the Russians started work on GLONASS in 1976 and its constellation of satellites was completed in 1996.

Galileo system went live in 2016, so that the EU bloc would not be reliant on other countries for its navigation. The use of a basic version is available to everyone while a higher precision alternative is used by government-authorized users.