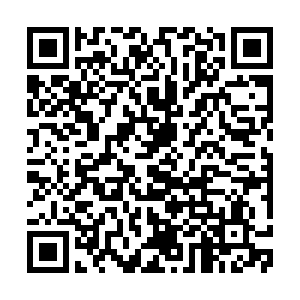 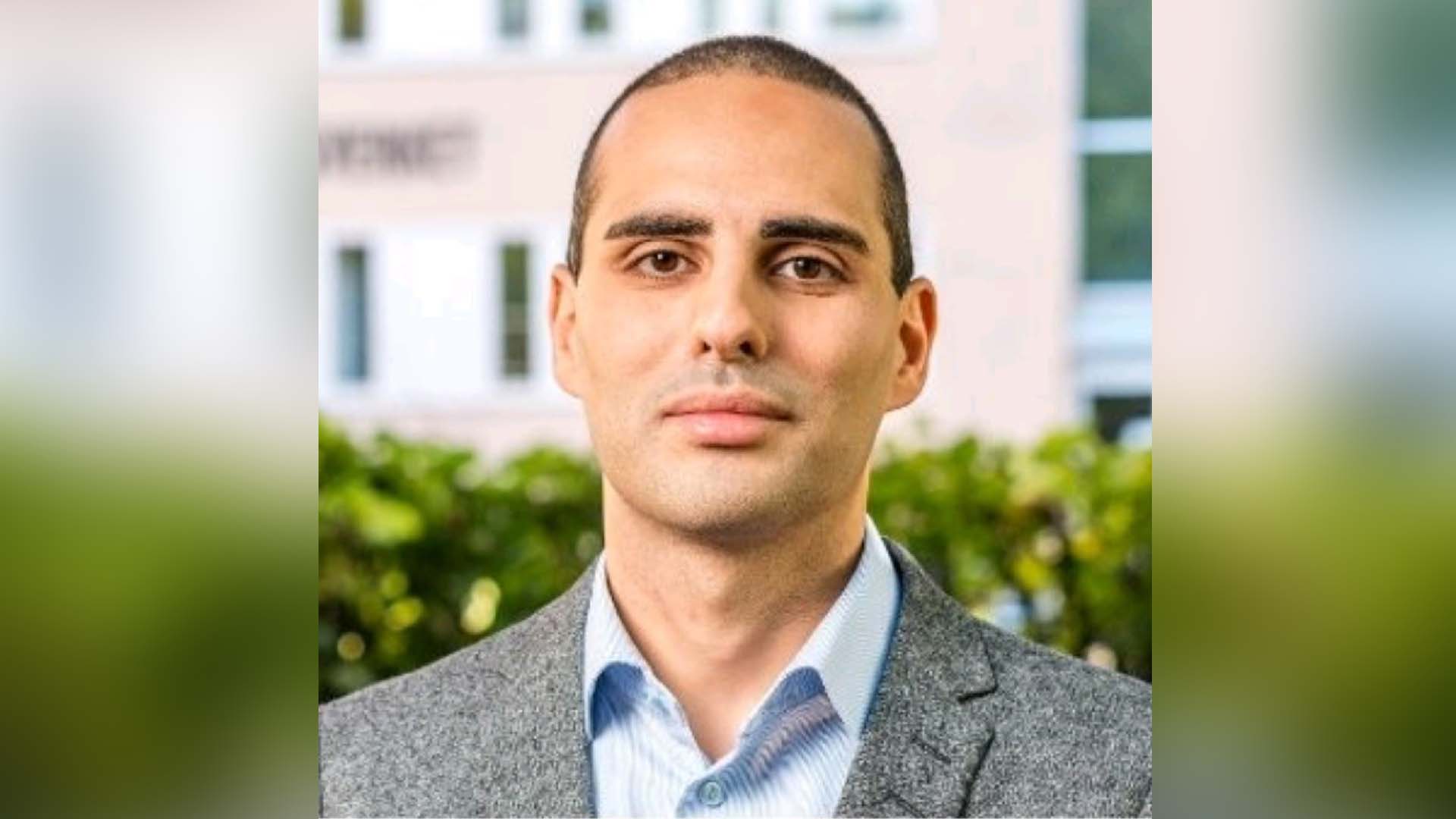 Peyman Kia's most recent role was Chief of Security at Sweden's Food Agency and was arrested following an investigation by the country's security service./Sweden Food Agency

Peyman Kia's most recent role was Chief of Security at Sweden's Food Agency and was arrested following an investigation by the country's security service./Sweden Food Agency

Swedish prosecutors have charged two brothers, including one who was a former intelligence official, with "aggravated espionage" for allegedly spying for Russia's GRU military intelligence service between 2011 and 2021.

"The suspicion concerns very serious criminality directed against Sweden's intelligence and security system. The offense is serious as it concerns circumstances of major importance," the Swedish Prosecution Authority said in a statement.

"The information that has been obtained, transmitted and divulged could, ... if it comes into the hands of a foreign power, result in detriment to Sweden's security," said chief public prosecutor Per Lindqvist.

The two brothers were identified in the charge sheet as Payam Kia, 35, and Peyman Kia, 42. According to Swedish media reports, they are of Iranian origin.

Peyman Kia has served in Sweden's intelligence service Sapo and intelligence units in the Swedish army. Sapo said it became suspicious of the former employee and a preliminary investigation was launched in 2017.

Lindqvist said the inquiry was started "because there was a suspicion that there was a mole, an insider" within Sweden's intelligence community, the Associated Press reported.

According to Swedish newspaper Dagens Nyheter, he at one point worked for the Office for Special Information Gathering (KSI), the most clandestine section of the military's secret service. He is accused of illegally acquiring information during his employment with Sapo and the armed forces.

Payam Kia is meanwhile accused of "participating in the planning of the deed and handling contacts with Russia and the GRU, including the handover of information and receiving compensation."

The pair, who have been detained since last year and risk life sentences if found guilty, have denied the allegations, according to Swedish media.

Defense Minister Pal Jonsson told parliament on Friday the case was "very sensitive" and the country had strengthened its security since the pair's arrest a year ago.