Download
Nature is healing itself: How England's salt marshes could save the planet
Kitty Logan in Essex 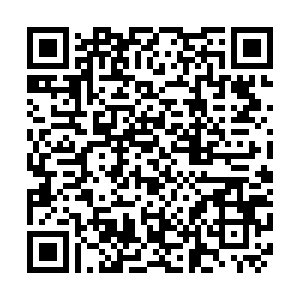 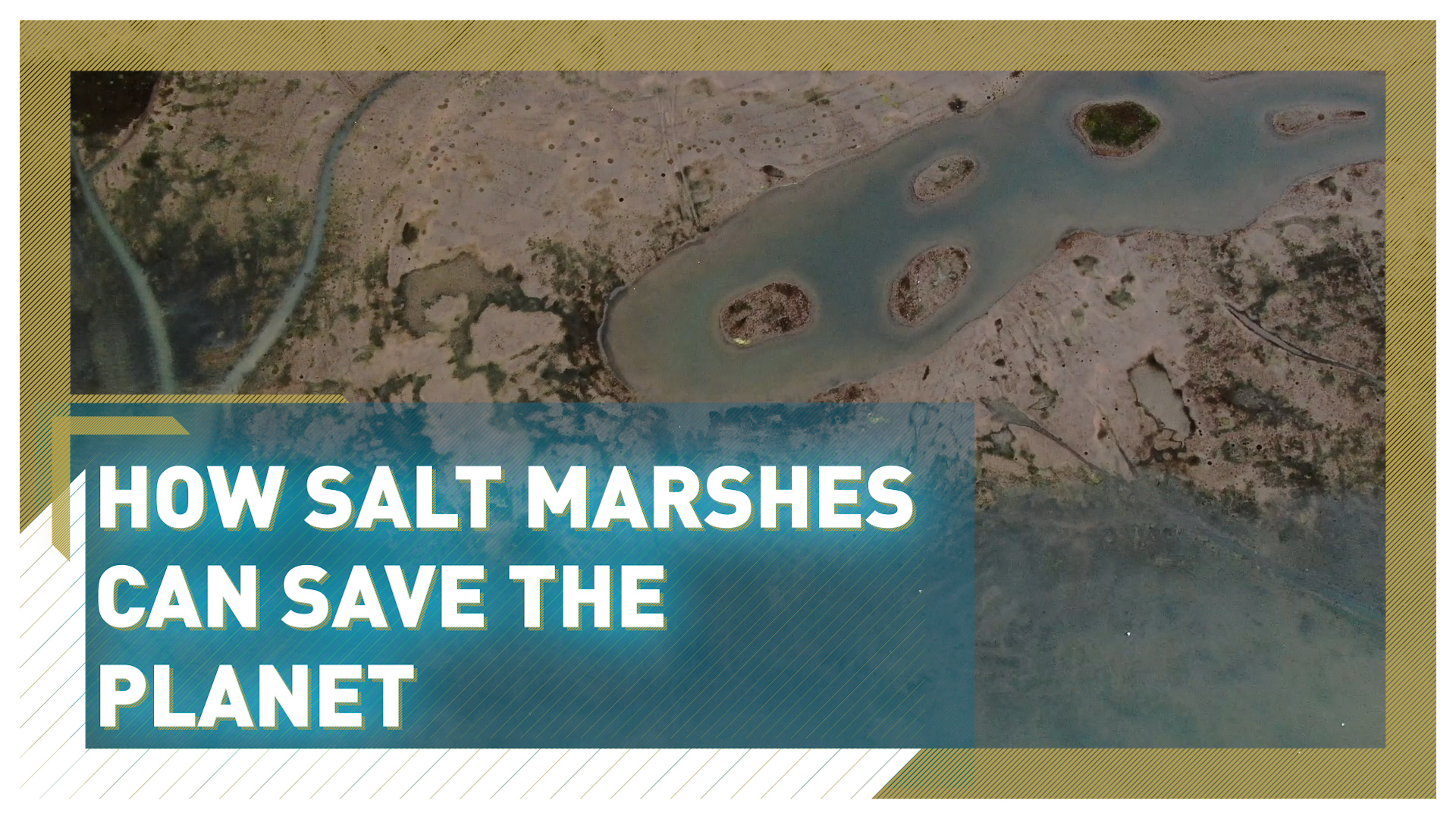 Wallasea Island Nature Reserve, overlooking the tidal estuary of the river Crouch in Essex, has become the biggest salt marsh restoration project in the UK.

Managed by the Royal Society for the Protection of Birds (RSPB) it has grown into a crucial haven for birds and other wildlife in a matter of years.

Though almost entirely man-made, the site was designed with a variety of habitats to encourage a range of biodiversity. The landscape has now transformed back into salt marshes, from the farmland it became almost a hundred years ago. 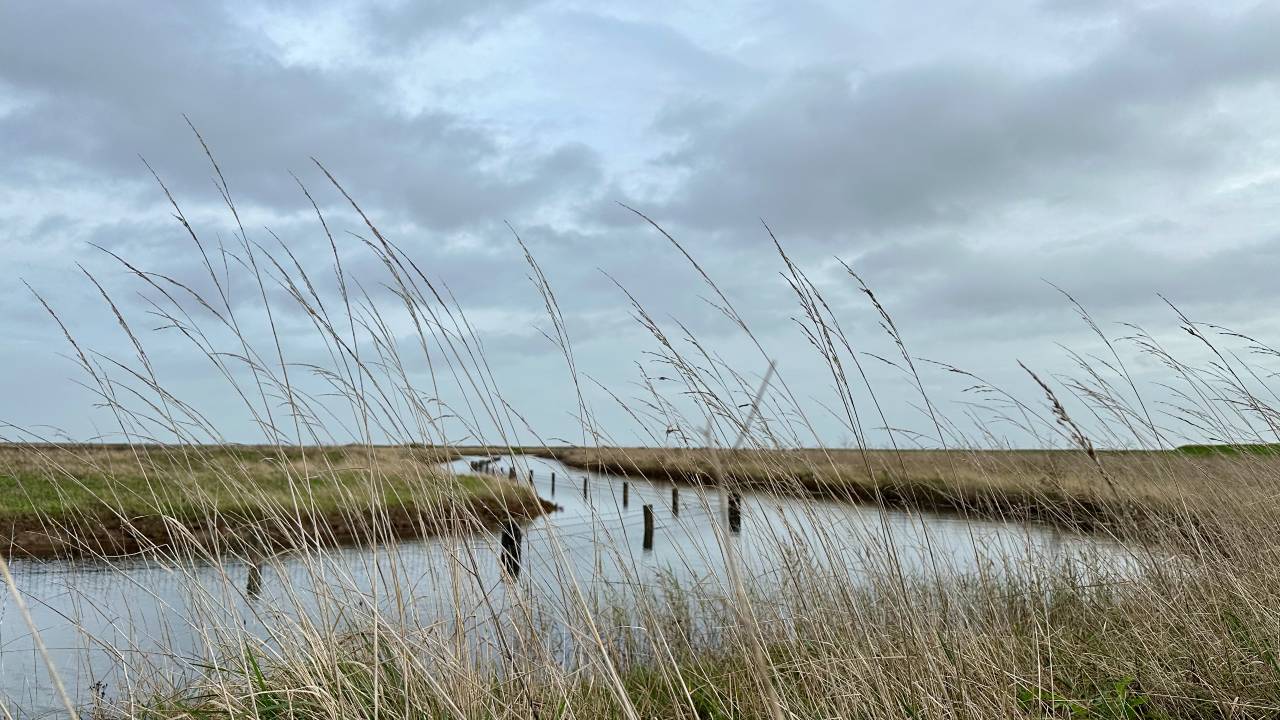 "All of the materials from tunnels under London when Crossrail was built was brought in to make new habitats - so mudflats, salt marshes, leading all the way up to the grasslands next to the sea walls," says Rachel Fancy, the RSPB Site Manager at Wallasea Island Nature Reserve.

"And it was placed in a way that we could get all that suite of habitats planned with sea level in mind, so all the plants could creep up the slopes," she adds.

Fancy has seen the reserve rapidly flourish in the eight years she has been working there.

"All that vegetation and the plants and the insects and all the other invertebrates that live in the mud, have come in naturally," she says. "And the birds have found it and so they also come in to live here and feed here, particularly at this time of year they're starting to come down for winter. "

"We get Brent Geese coming down from Siberia, you see those feeding on the salt marsh behind. Ducks such as Widgeon and Teal, they'll also be feeding on the seeds," she adds. "In addition, we get a lot of wading birds feeding in the mud, they've also come down from the North - things like Knot, Grey Plover, Golden Plover. They can be in their thousands, each of those species." 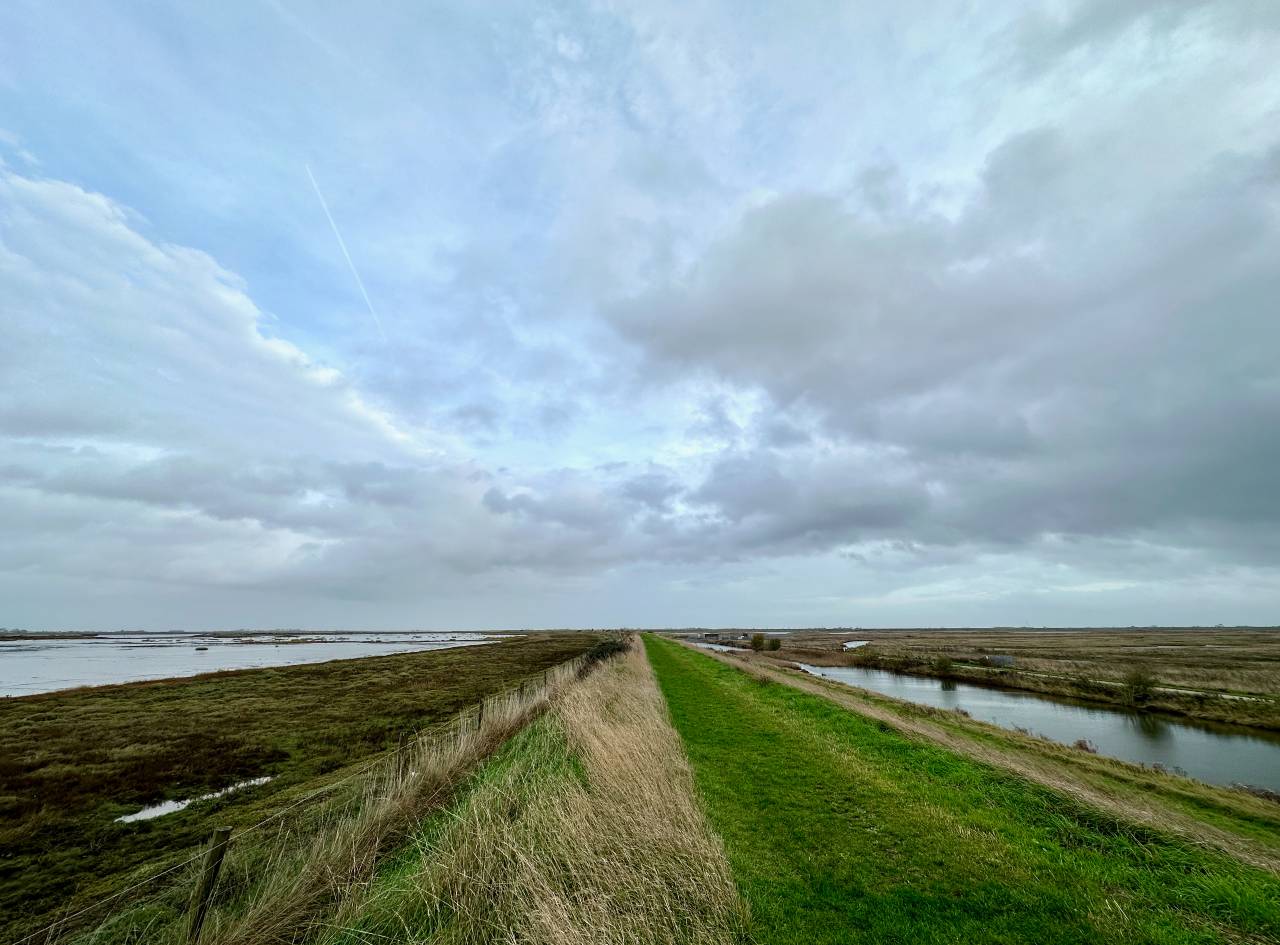 The salt marsh along the Essex coast is at risk from erosion. /CGTN Europe

The salt marsh along the Essex coast is at risk from erosion. /CGTN Europe

Much of the salt marsh along the Essex coast is at risk from erosion and sea level rise, making this restoration project even more crucial. Trapped between land and sea water, salt marshes have a unique biodiversity and can be beneficial for the wider environment too.

"Beyond biodiversity, they can be really good for capturing carbon," says Hannah Mossman, a Senior Lecturer in Ecology at Manchester Metropolitan University, who has conducted extensive research on salt marshes.

"So as the tide comes in, it brings with it some mud, lots of mud," she explains. "And as the tide goes out, it leaves that mud behind. And in that mud, you have carbon, you have bits of detritus - lots of broken leaf - but also you have the plants growing on there. 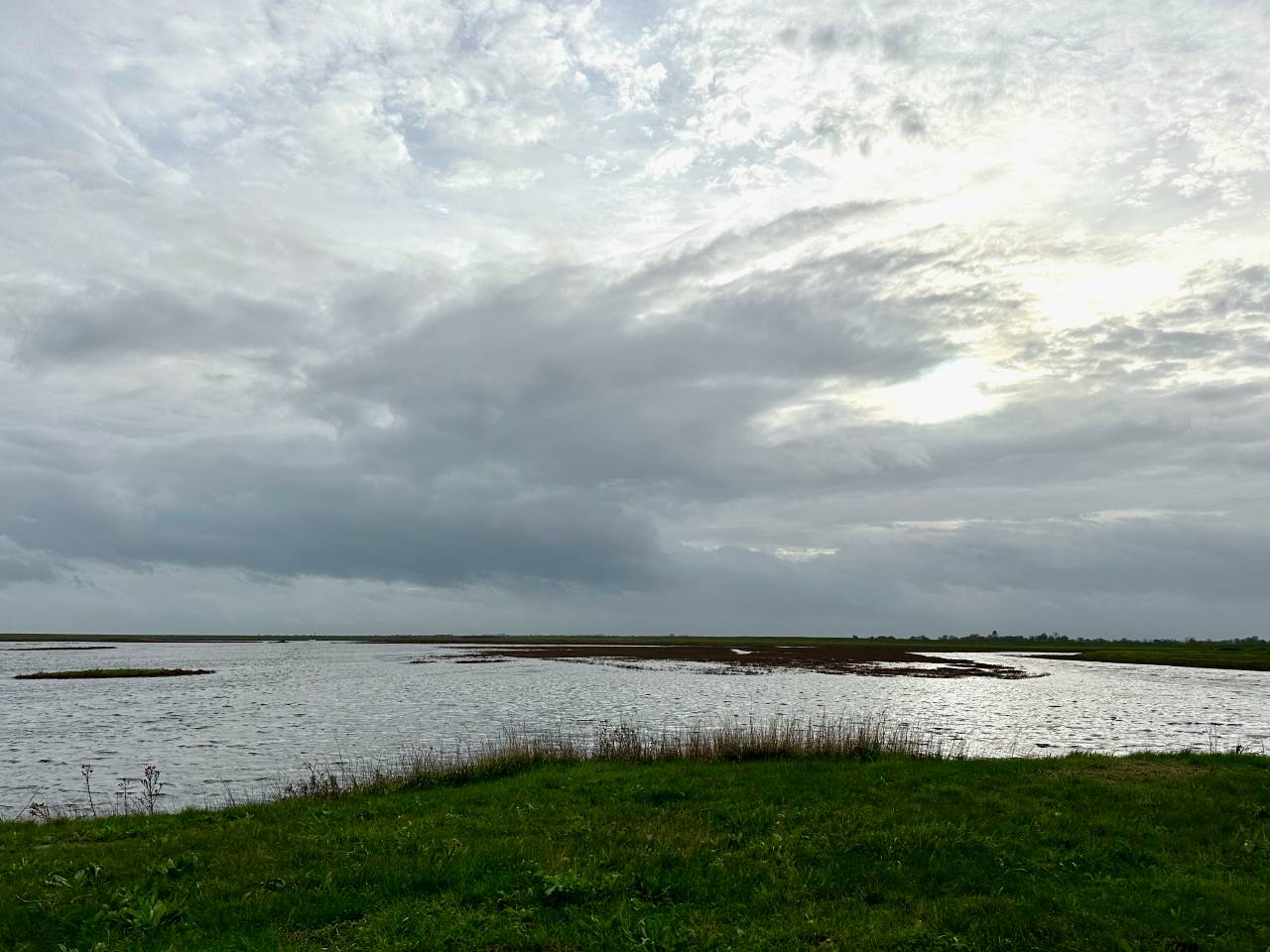 Over half of the UK's salt marshes were lost in recent centuries, drained for agriculture and development. /CGTN Europe

Over half of the UK's salt marshes were lost in recent centuries, drained for agriculture and development. /CGTN Europe

"And so, this combination of the plants growing on these sites and the carbon that's brought in and the sediment that the builds up means that carbon is locked away and that means they can potentially mitigate some of our climate change."

During her studies at another salt marsh, Steart Marshes in Somerset, Mossman has discovered 18,000 tonnes of carbon stored in the sediment in just four years. The hope is Wallasea Island will show similar results.

Over half of the UK's salt marshes were lost in recent centuries, drained for agriculture and development. But given the success of the Wallasea Island project and the potential to protect the environment, conservationists are now hoping to create many more like it.