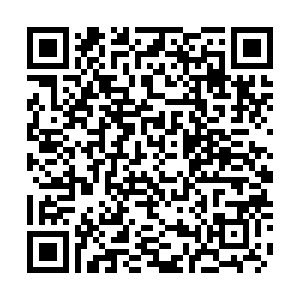 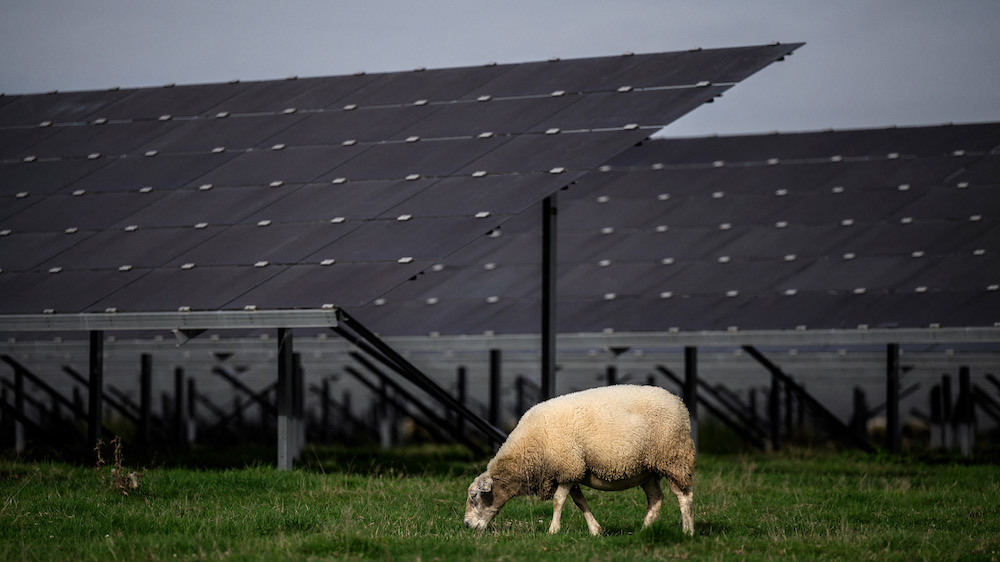 All the large car parks in France will be covered in a solar panel roof, thanks to a new law passed by the Senate in Paris this week.

New and existing parking lots with space for at least 80 vehicles will be required to be covered. Owners of smaller spaces have five years to comply, while those who own bigger lots must make the change within three years.

At least 50 percent of the car parks must be covered.

Solar car parks are not completely new to France - the Borgo site in Corsica covers 2,000 rental cars and Renewables Infrastructure Group say it produces power to supply "768 households" each year.

The 30 megawatts-peak produced will be pumped into the French national grid, not used directly by the train stations. The project's longer-term goal is to build 1 million square kilometers of panels, producing 200 megawatts-peak for the nation's power supply by 2030.

But it comes at a cost. "We are talking about 40 to 50 million euros (up to $51.8 million) for the project", noted Laurent Mahuteau, project manager at SNCF.