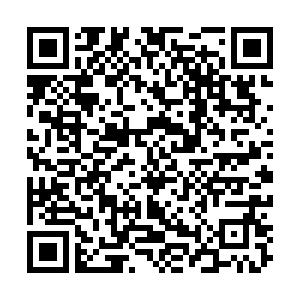 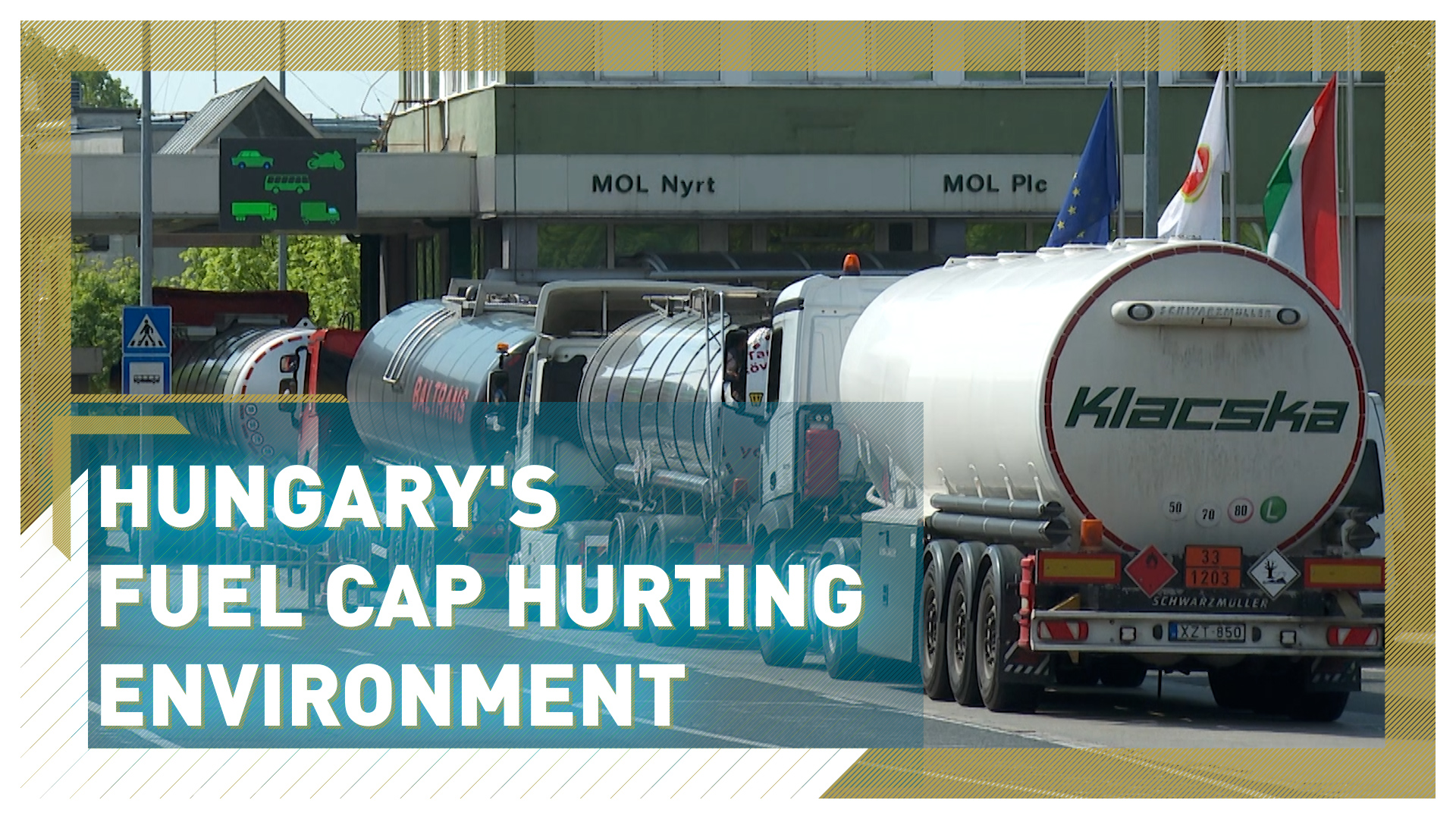 It's been almost one year since Hungary capped the price of fuel to shield consumers from some of the effects of Europe's inflation crisis. According to climate advocates and authorities in the city of Budapest, the measure has provided relief at the pump, but has led to more cars on the road and increased air pollution.

Subsidized fuel has been flowing into Hungarian cars since the government first capped the price of diesel and petrol at $1.19 per liter in November last year.

Designed to help citizens with the rising cost of living, Hungary's Green Party says the measure also has unintended consequences.

"Gas consumption has increased from last year because of the gas cap," said Jozsef Gal, a spokesperson for the LMP Hungary Green Party. "What people are seeing is that gas is on sale, and they are buying more."

With fuel prices remaining low, people appear to be using their cars more often. According to Global Traffic Index, a non-profit group that analyzes road congestion around the world, drivers in Budapest are spending more time stuck in traffic jams than in previous years. On average, the group has identified 250 traffic jams per day during rush hour.

"The number of cars is rising every year," said Aron Halasz, a sustainable transport specialist at the City of Budapest. "We have more than 700,000 cars registered in Budapest alone."

Hungary's Clean Air Group says more cars on Budapest's roads means more air pollution. The group fears air quality in the capital could reach dangerous levels in the coming weeks due to CO2 emissions and the rising cost of natural gas, which could lead households to burn wood or waste for heat instead.

"It's not logical to keep the cap on the petrol price; it doesn't produce anything good for the people," said Judit Szego, a project manager for the Clean Air Group.

Hungary gets about 65 percent of its crude oil from Russia, an exception they fought hard for in the seventh round of EU sanctions against Moscow, in response to Russia's war in Ukraine. Hungary's Green Party says another unintended consequence of the fuel price cap is that it only benefits people who own cars. They want to see more funds going into public transportation to make it cheaper for people to travel.

The party's goal is to cut the cost of monthly public transportation passes by almost 50 percent and allow them to be used everywhere. It says that would cut the cost of living and reduce car emissions.

"Our experts are saying that air pollution could decrease by 2 percent in Hungary in one year," said Gal.

However, Prime Minister Viktor Orban and the governing Fidesz party are planning to extend the fuel cap, saying it will shield consumers from inflation now at a two-decade high. For now, that may be good news for drivers, but environmentalists maintain it's short-sighted and unfair.