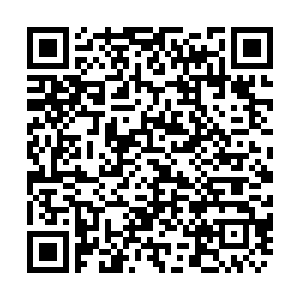 A fierce row has broken out between Italy and France over a ship carrying migrants rescued in the Mediterranean. A rescue ship carrying 230 migrants docked at the French port of Toulon on Friday after spending weeks trying to find a port which would allow them to disembark.

French interior minister Gerald Darmanin said his country had been forced to fulfill its humanitarian duty after Italy's "incomprehensible" decision not to accept the men, women and children. 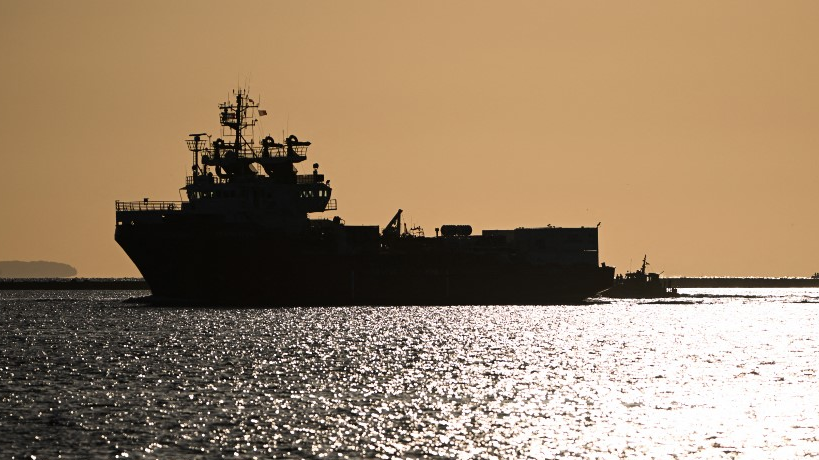 The Ocean Viking is at the center of a storm over migrants rescued in the Mediterranean./Christophe Simon /AFP

The Ocean Viking is at the center of a storm over migrants rescued in the Mediterranean./Christophe Simon /AFP

He warned that the issue would have "severe consequences" for Italy's new government.

Italian Prime Minister Giorgia Meloni hit back, accusing the French of behaving "incomprehensibly" themselves and showing an "aggressive" reaction. Her country has no obligation to accept all migrants, she added, indicating that she wanted to reevaluate the EU's "unfair" policy towards arrivals from North Africa.

The Ocean Viking, operated by a French NGO, had picked up the people at sea near the Libyan coast. Nine European nations have committed to host two-thirds of the migrants, Darmanin said, with the remaining third staying in France.

In retaliation for Italy's stance, France has suspended a plan to take 3,500 refugees currently in Italy, part of a European burden-sharing accord, and urged Germany and other EU nations to do the same.

Italy says around 90,000 migrants have arrived in the country this year, mostly on small boats.