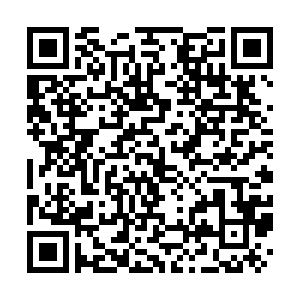 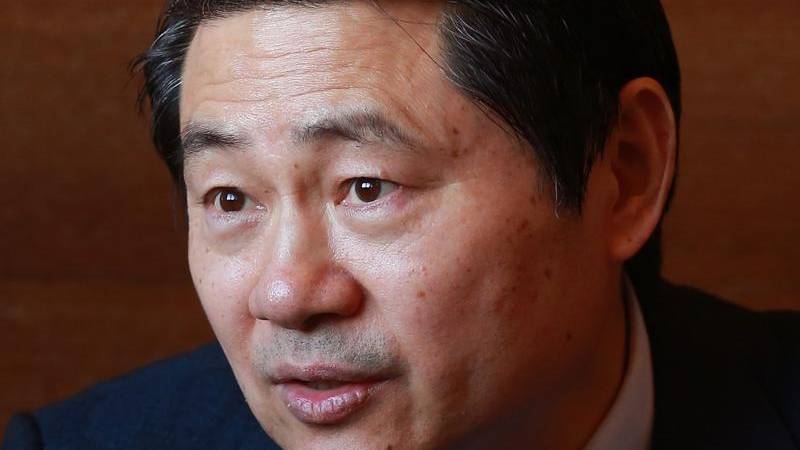 Wang Huiyao, the president of the Center for China and Globalization, was speaking on the sidelines of the Paris Peace Forum in Paris. /WikiCommons

Wang Huiyao, the president of the Center for China and Globalization, was speaking on the sidelines of the Paris Peace Forum in Paris. /WikiCommons

The best way to sidestep the dangers of the Ukraine war escalating into a potential "nuclear massacre" is for both sides to "sit down and talk," according to the founder's of one of China's leading non-governmental think tanks.

Wang Huiyao, the president of the Center for China and Globalization, made the comments on the sidelines of the Paris Peace Forum in Paris, where heads of state and international organizations are meeting to find solutions on a number of global problems. Top of the list has been the Ukraine crisis.

"I think we are in a very serious and dangerous situation now, because I think there's no end in sight," Wang told CGTN Europe, refering to the challenges ahead amid the conflict.

"There's a strong will, probably on both sides, to continue the fight," he added. "We really need to see a peaceful solution to the crisis and we hope that there can actually be peace talks, or maybe we have to get all the big countries, the United Nations, to really work together."

He added that he had high hopes for the Group of 20 nations (G20) to be able to develop a solution to end the fighting "and find a peaceful way out of this," although Vladimir Putin's attendance in Bali has still not been confirmed by the Kremlin.

Wang stressed that dialogue between the warring parties was the only way to bring the conflict to a true halt. "We cannot be fighting. It is not the only solution because that's going to be devastating," he said.

Wang took particular aim at the rhetoric around potential nuclear attacks. "I think it's really dangerous for both sides to escalate into that kind of a nuclear massacre... and in order to stop that, I think we really need to sit down and talk," he said.

Stressing that compromise was the way to find a common solution, he added that all the world's major powers -  the UN, EU, U.S. and China - should work towards a peaceful resolution.

"To end such a crisis, one that we haven't seen the likes of in a century... this kind of huge loss of human lives which is devastating to the global economy, we have to stop it at any cost," he said.