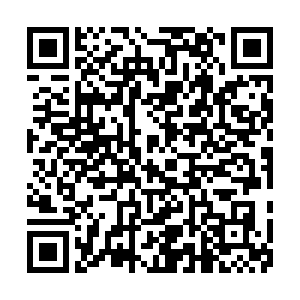 While businesses around the world are facing huge pressures of an inflation-driven economic downturn, funding for technologies tackling the climate crises has remained resilient, according to the head of Investor Relations and Impact at World Fund.

"Actually, climate tech has been by far the least affected by the cost of living crisis," he said.

"Things have maybe slightly slowed but not being completely dragged down like in other sectors. Unfortunately the climate crisis is only accelerating so there's no reason that this will actually slow up." 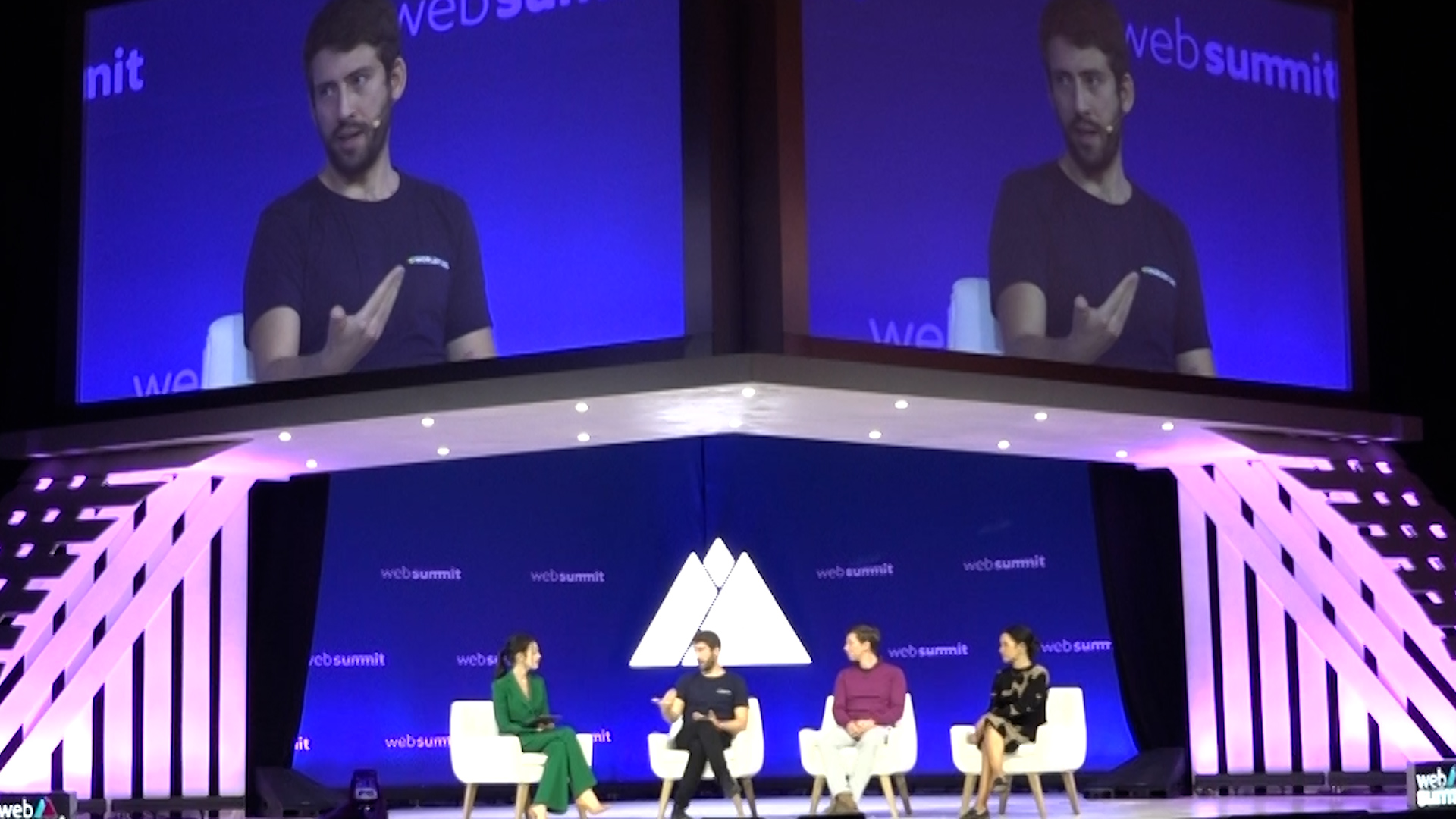 Valenzuela said the $250 million fund is looking at areas like agriculture where locking carbon into the ground can actually increase the fertility of the soil and the energy sector because marginal changes there can produce huge emissions reductions.

One of the investments, Space Forge, plans to make semi-conductors in space, thereby reducing the amount of energy required by 80 percent. In another, IQM will build quantum computers.

In order to be considered by World Fund, companies must show they will reduce emissions by 100 megatonnes a year by 2040, Valenzuela said.

For comparison, the UK's annual carbon dioxide emissions are around 300 megatonnes per year.