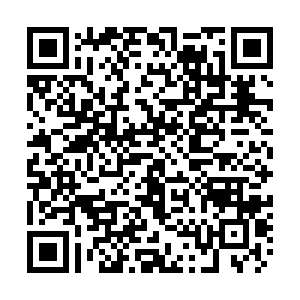 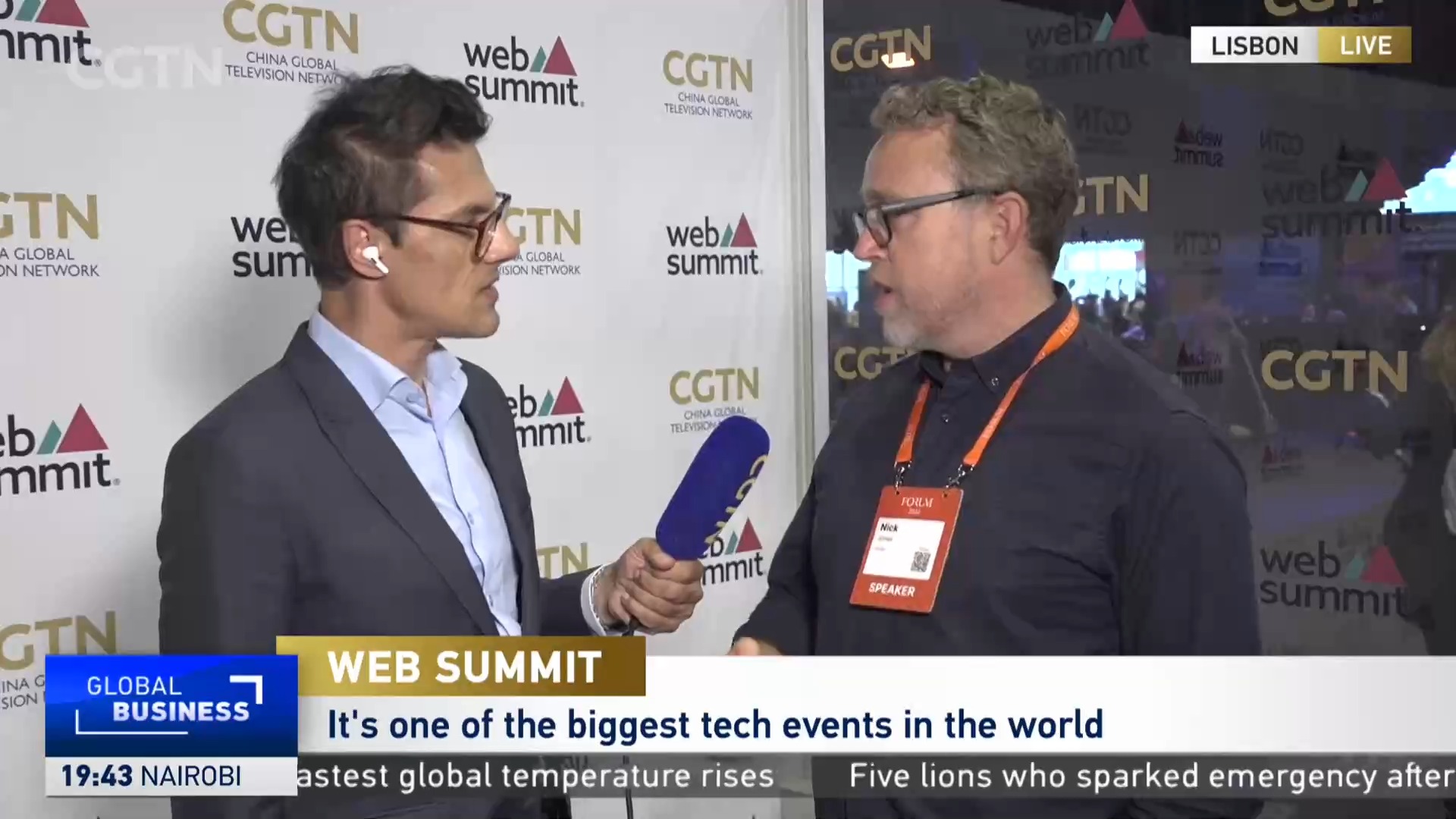 From dignitaries to sporting heroes and start-ups, one country has certainly made an impact at this year's Web Summit in Lisbon: Ukraine.

The country may be in a state of conflict but its representatives have been determined to make their presence felt either remotely or in person at this year's event.

Close to 60 Ukrainian startups have made the journey to Lisbon to promote new products in the fields of lifestyle, recycling and Web.3.0.

Companies like Victoria Repa's lifestyle firm Better Me have focused on product development, with a view to expand their business internationally. It's a sector they think will be crucial in the years ahead.

"I think it's one of the most important parts of the rebuilding, because if we talk about technology, there are 250,000 people today in the tech sector. And it's estimated that it will double in the next two years. So it's a really fast growing sector of the economy," she tells CGTN Europe.

Agricultural and metal exports have traditionally been some of the biggest industries in Ukraine, but recently released figures from Ukraine's National Bank show that the tech industry generates over $3 billion a year - making it an emerging major player.

One of the most innovative start-ups represented here is Releaf, a recycling business that uses fallen leaves to create paper.

The concept originally started as a school project designed by its founder Valentyn Frencha and is now an international business.

They collaborate with city councils and collection services, who remove leaves from parks and squares.

Releaf founder Valetyn Frencha says they have now expanded their operation to other countries with different seasonal patterns.

"When the war started in Ukraine we started to look at a new way about how to establish our buildings in tropical countries," says the Releaf founder.

"There are a lot of countries that produce pineapples, and as the pineapple grows, a lot of leaves are generated from this plant. So we identify this type of raw material," he adds.

Essentially, he says, the start-up can establish the same type of company in Europe, the U.S., and Canada, but also in tropical countries, just with different plants.

It's a testament to the spirit of determination for a country at war. The thriving tech industry certainly looks well placed to help Ukraine rebuild its economy when that opportunity eventually arises.