Download
Why Web 3.0 is dominating discussion at Web Summit 2022
Rahul Pathak in Lisbon 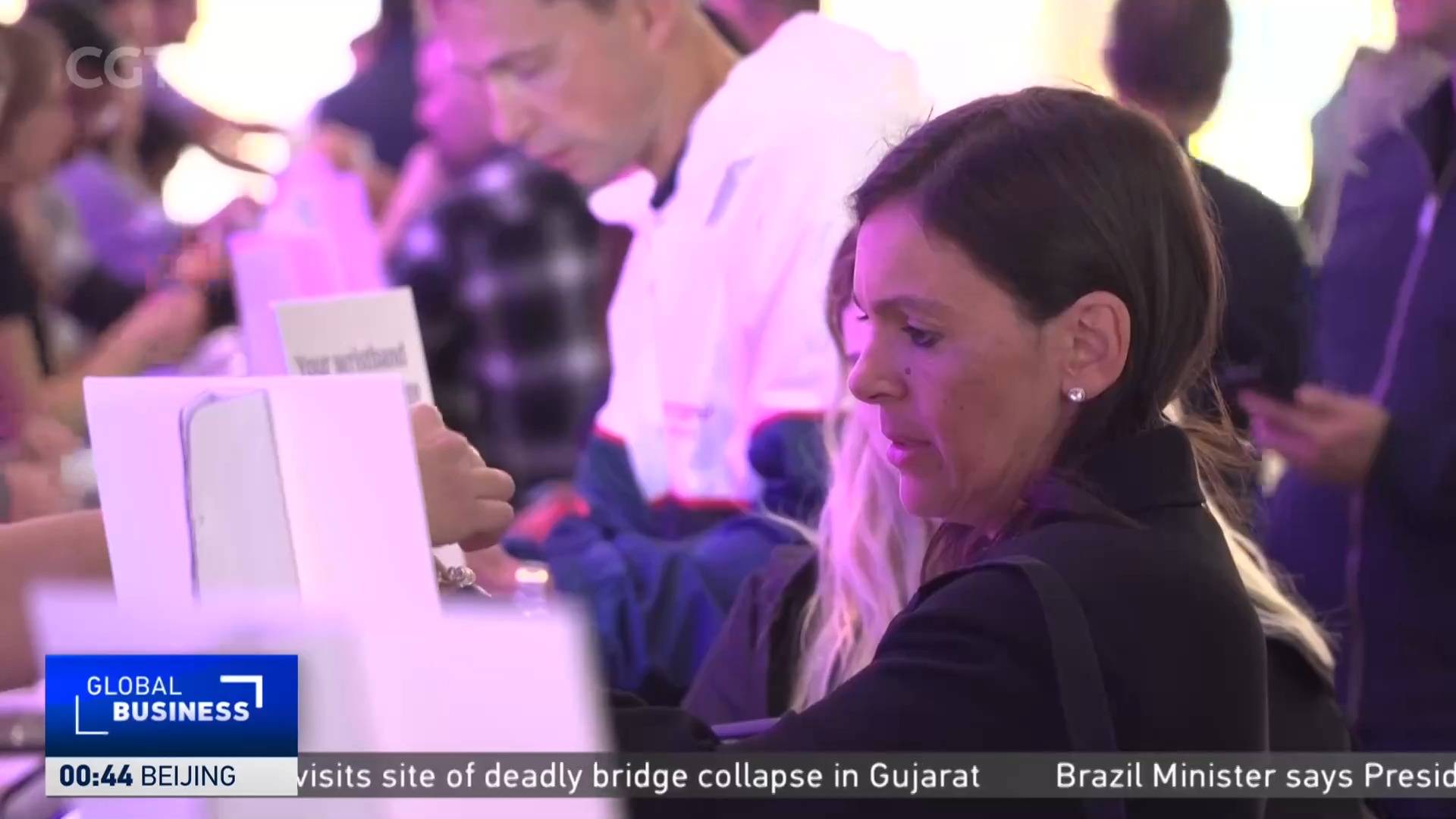 It is considered one of the most important tech conferences in the world.

The Web Summit is back and once again opening its doors to start-ups, investors, scientists, and industry leaders.

That is much to the relief of Paddy Cosgrove. The Irish CEO thought that his whole operation would fold last year. The COVID-19 pandemic meant that there was little interest from countries to host such an event. 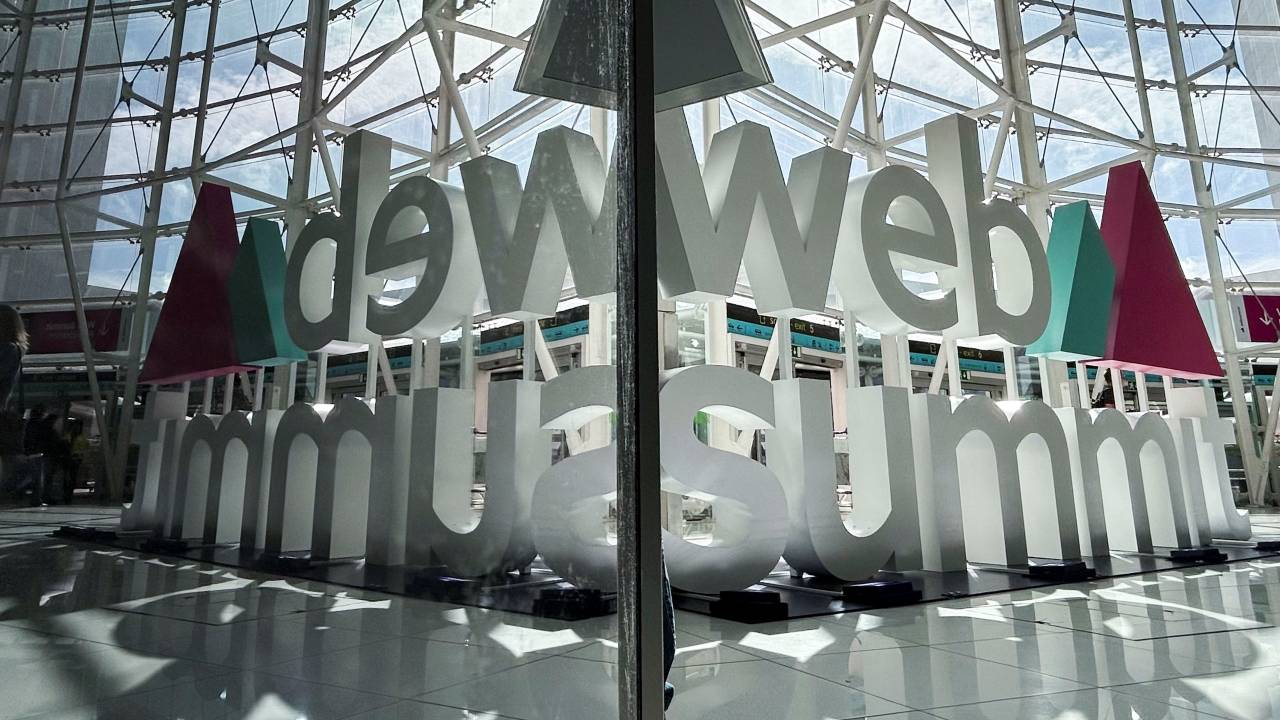 The Web Summit is one of the most important tech conferences globally. /Reuters

The Web Summit is one of the most important tech conferences globally. /Reuters

This year there are over 70,000 people attending - that's double last year's numbers.

Attendees can expect lively debate on everything from Artificial Intelligence to Web 3.0.

"2021 was the first year that we reached parity in terms of female participation," he said. "We had approximately 50 percent women attending. It's quite a number in comparison to industry standards, as technology conferences go. Globally, it tends to be between 10 and 20 percent female participation."

The four-day event is a chance for many like-minded individuals to meet, debate and strike deals.

This year they have also invited over 50 start-ups from Ukraine to help small businesses survive and possibly grow during a time of crisis in that country.

Artificial Intelligence helping to save the planet

Green investment will also feature, just like it did last year.

Doctor Deborah Brosnan is the brains behind a coral reef restoration project in the Caribbean.

The Marine Eco specialist gave a talk at the event 12 months ago, and as she told CGTN Europe she got some unexpected help.

She said: "Last year I spoke at Web Summit, and I announced that we were doing a coral reef restoration to scale project and that we would welcome new technologies to help us. In the audience was a man called David who came up to me and said 'We are developing a new AI technology that could monitor coral reefs and identify and develop bio-diversity patterns' and fast forward to today his technology is now being deployed on our reefs."

There are also plans to expand the network further and the group is now looking at Beijing or Shanghai as potential options.