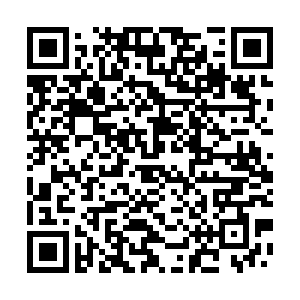 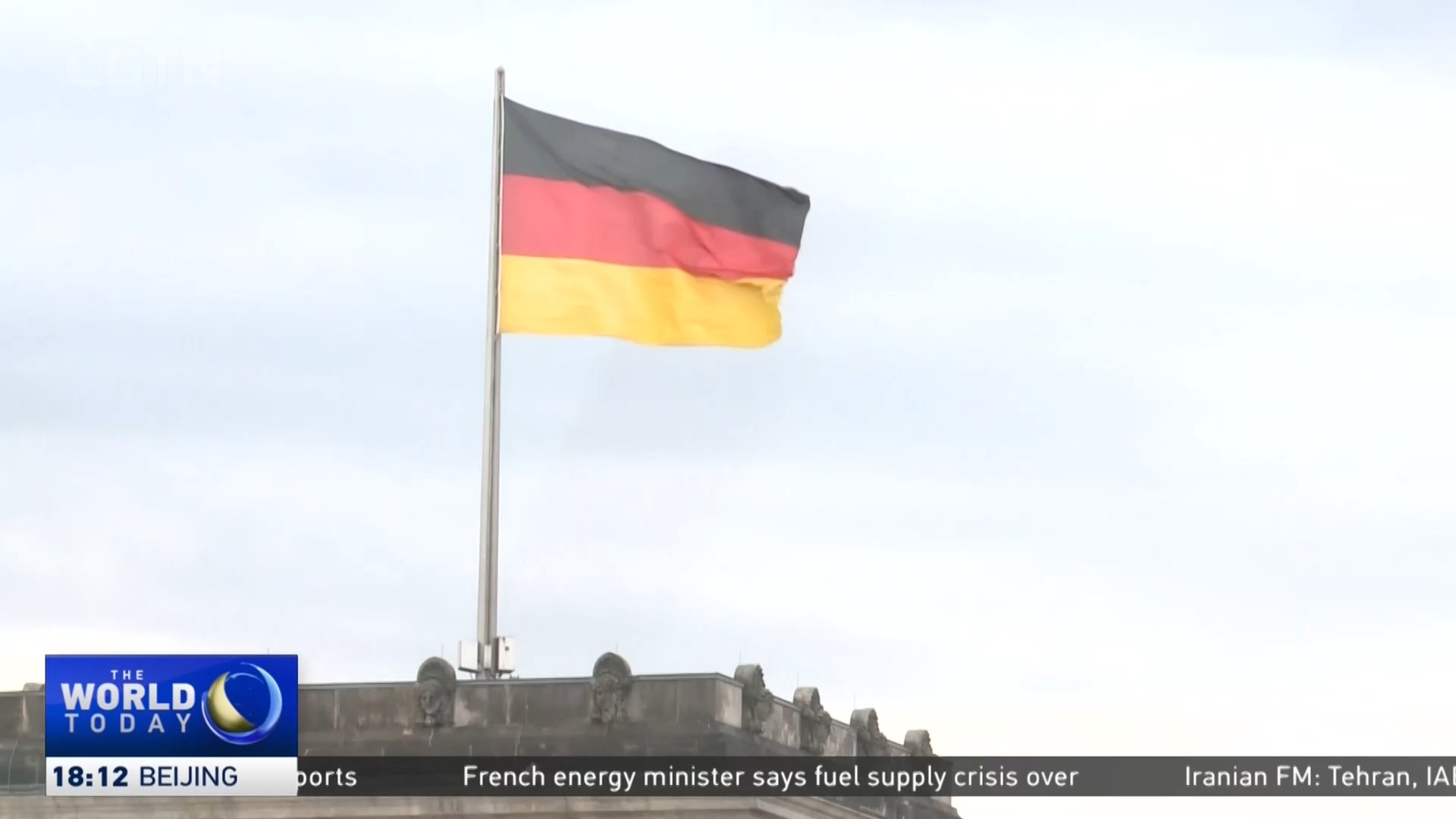 Trade, business and bilateral ties are topping the agenda on a whistle-stop trip to Beijing for German Chancellor Olaf Scholz.

Annual trade between China and Germany stands at around 240 billion dollars per year, and accompanying the German leader is a cadre of CEOs and representatives of his country's blue-chip business elite.

There are plenty of places for a day trip from Berlin. Beijing probably isn't the first that springs to mind (this Correspondent would recommend Sanssouci Palace near Potsdam if you get the chance - well worth your time), but it's not for a little getaway that Scholz is heading to China for a quick visit on Friday.

He's going there because, with unseasonably bright sunshine in Berlin this week, the figurative dark clouds of recession are on the horizon here in Germany. The hope is that trade can once again be the saviour. 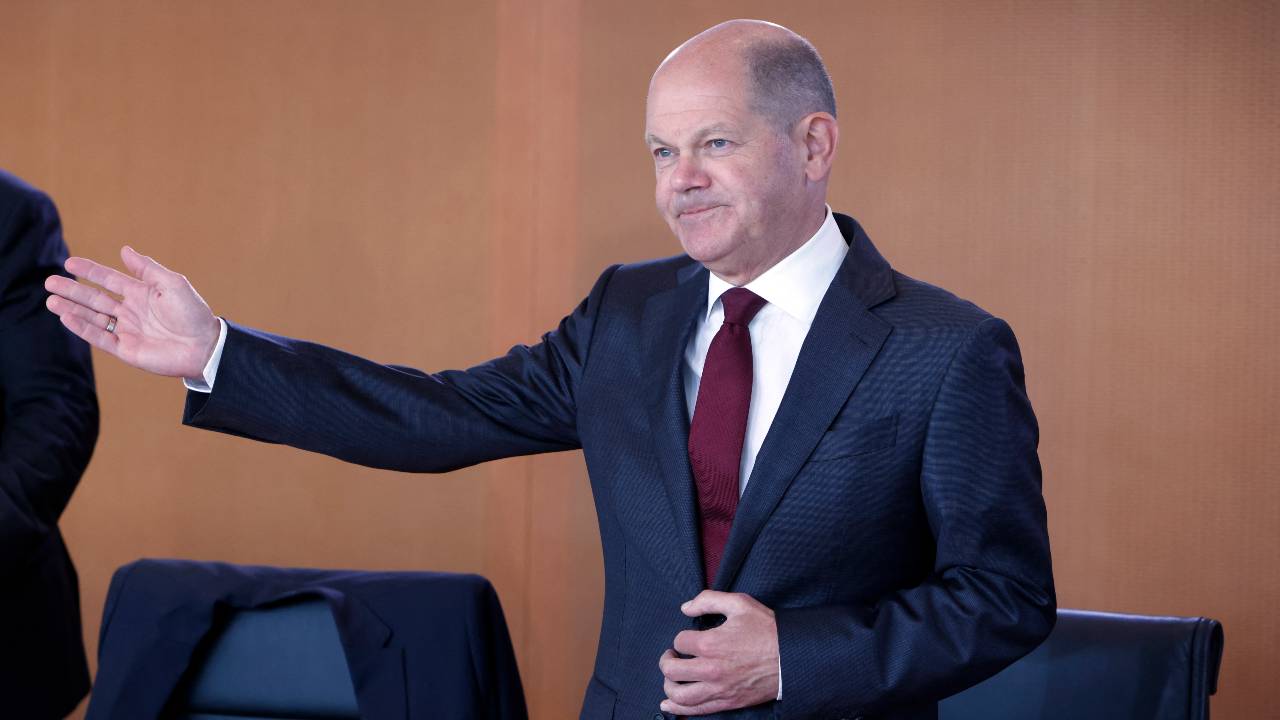 German Chancellor Olaf Scholz ahead of his whistle-stop trip to Beijing. /AFP/Michele Tantussi

German Chancellor Olaf Scholz ahead of his whistle-stop trip to Beijing. /AFP/Michele Tantussi

Professor Ulrich Brückner, from Stanford University in Berlin, points out that China has come to the rescue in the past.

He told CGTN Europe: "China saved the German economy a couple of times when we have faced crisis, like the financial crisis. Everyone was in trouble, but Daimler sold more S Class Mercedes than ever before in its history. So we intensified business relationships both in trade and in foreign direct investment."

Trade between China and Germany was worth over 240 billion dollars in 2021, making Beijing Berlin's top trading partner for imports and exports for the sixth year running.

Germany and China also cemented agreements to work more closely in the fight against climate change in a meeting of foreign ministers during this year's United Nations General Assembly (UNGA).

The visit by Chancellor Scholz to China will be the first by a European leader to China since the COVID-19 pandemic started.

Chinese Foreign Ministry spokesperson Zhao Lijian told journalists that there's a lot to get through.

He said: "Leaders of the two sides will have an in-depth exchange of views on China-Germany, China-Europe relations, international situation and global governance, and will work to further consolidate political mutual trust and deepen bilateral cooperation. This serves the interest of both sides." 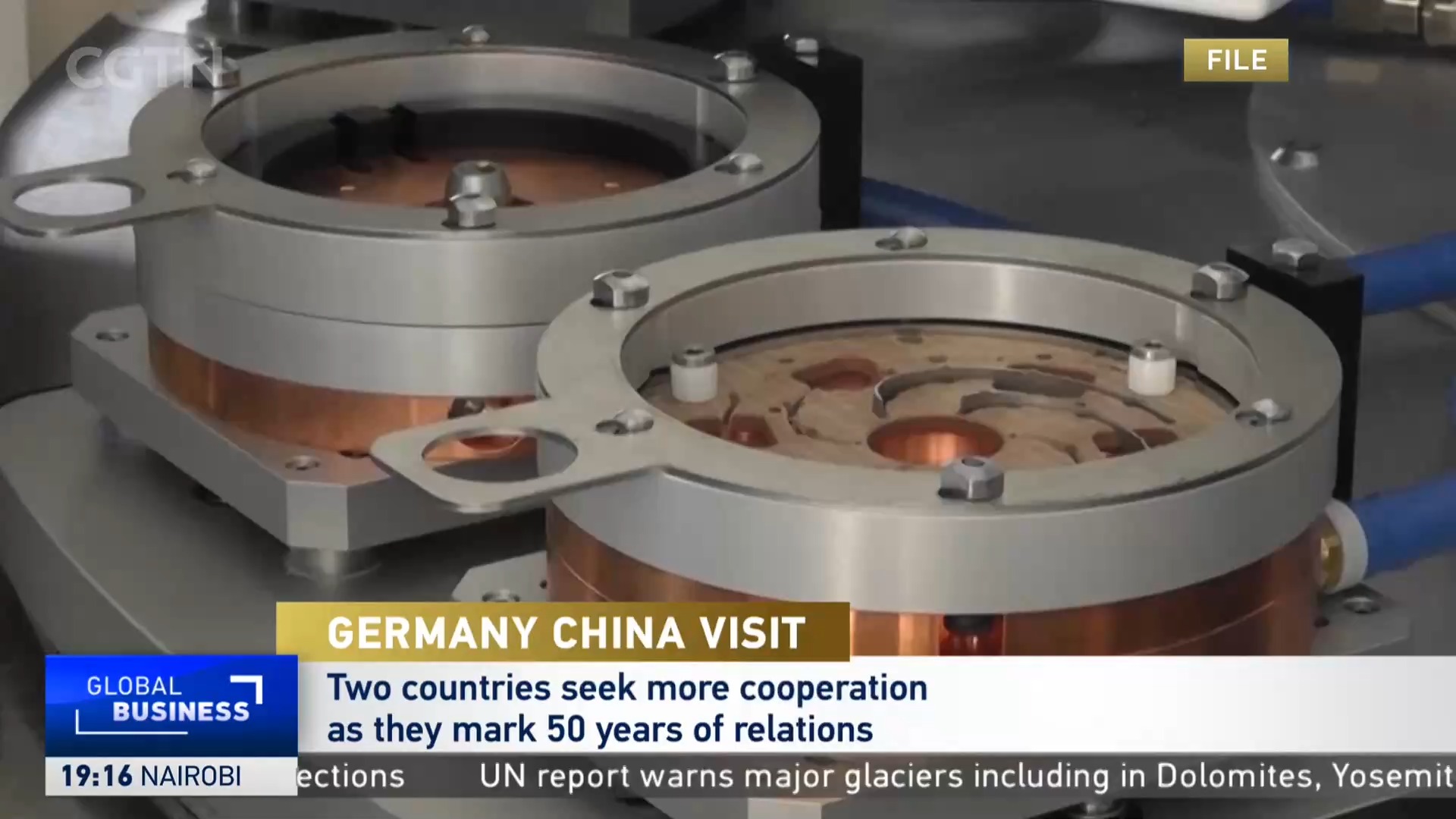 One company with heavy interests in both Germany and China is the world's largest chemical manufacturer BASF. Its 10 billion dollar investment in a new plastics plant in Guangdong province in China has coincided with the announcement that the company will be reducing activities in Europe due to sluggish growth, high energy costs and red tape.

Another area where Chinese investment has made headlines recently is the port of Hamburg, where Chinese Shipping group COSCO purchased 24.9 percent of a container terminal. Initially, the Company had wanted to buy a 35 percent stake, but a political solution had to be found.

German government spokeswoman Christiane Hoffmann explained the fix. "The Chancellor himself has spoken on this issue and has made it very clear that this is not about a sale of parts of the Port of Hamburg, but only about a participation in a single terminal," said Hoffmann. "The 24.9 percent maximum regulation ensures that there is no strategic control or strategic participation in any way."

Angela Merkel made 12 trips to China during her 16 years as Chancellor, with President Xi visiting Germany twice during her time in office. But she also benefited from well defined leadership in the governments that she fronted.

Scholz leads a coalition stricken by infighting over just about everything. His Social Democrats are top dogs, but only because they are propped up by the Greens and liberal Free Democrats who don't seem to agree on the best way to deal with the economy, energy crisis or Germany's foreign policy.

For this trip to Beijing to be seen as a success in Berlin, Scholz will have to play a lot of roles and tick a lot of boxes, according to Professor Brückner.

He said: "If he says human rights and if he signs trade deals, then we have the Greens and the liberal party being happy and if he also manages to send a strong signal that China is the game changer in the ongoing disputes with Russia then everyone will be happy. And if Scholz communicates it well, then even the media will be happy."

This year saw the 50th anniversary of the start of diplomatic relations between the federal republic of Germany and China. It's a relationship that has blossomed over the years, with trade firmly at the centre. But it is also a relationship in which Berlin and Beijing see one another as both partner and competitor, and that's not likely to change.