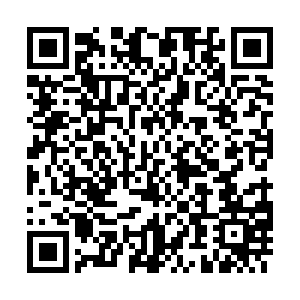 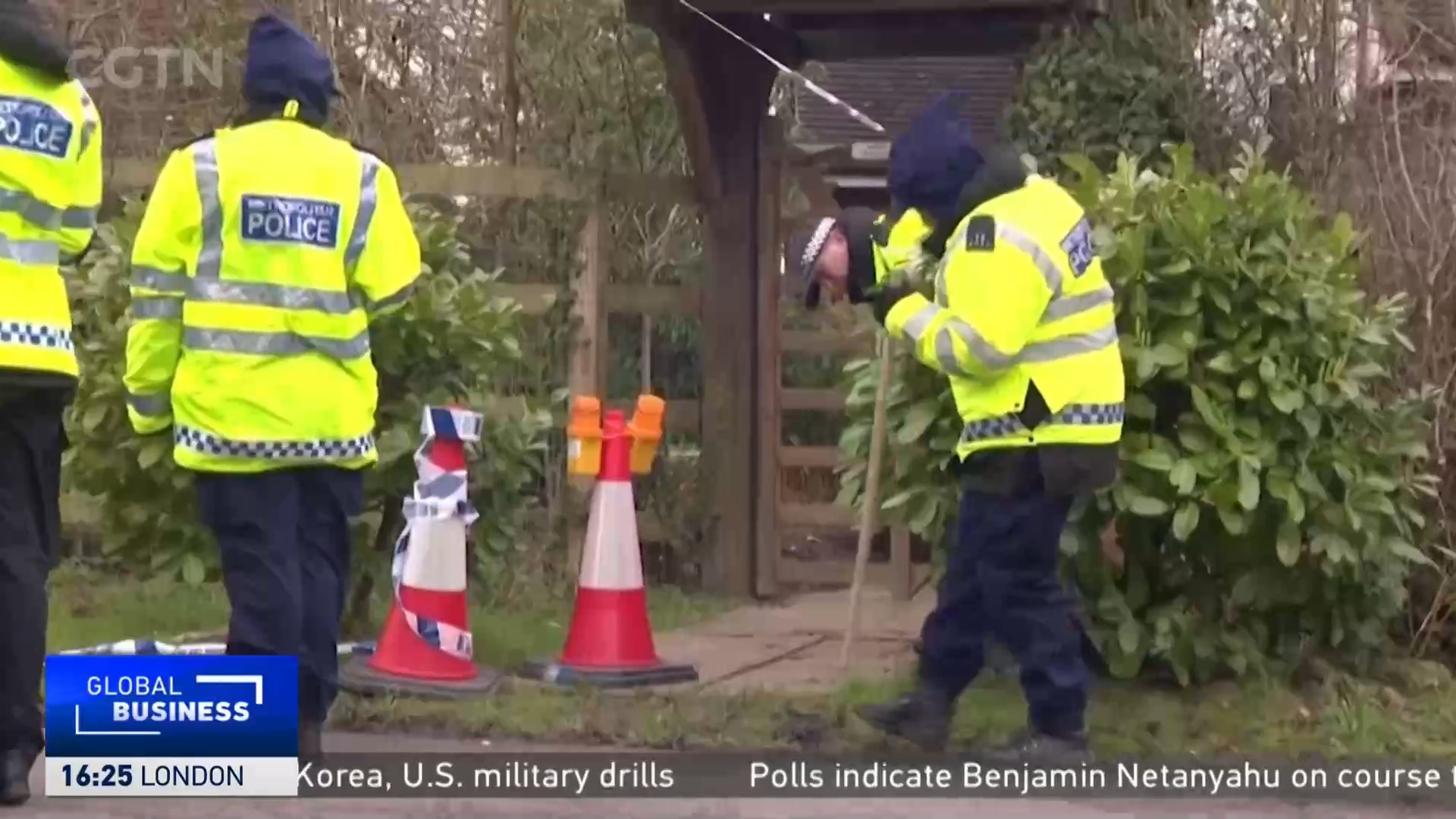 Britain's interior minister is hanging in there, but the pressure on the UK's latest Home Secretary Suella Braverman just keeps piling up.

There's the ongoing crisis at an asylum center on the south coast of England. Now a report by a police watchdog says newly recruited police officers are not fit for the job.

Braverman is only a few days into her role - for the second time in a month. She had also briefly been part of former Prime Minister Liz Truss's 44-day administration - serving in the same role - before resigning after it emerged she had sent sensitive government-related work emails from her personal account.

So when Truss's immediate successor, Prime Minister Rishi Sunak re-appointed her, there was immediate scrutiny given that the embers of that scandal had barely begun to cool off.

Speaking in parliament on Wednesday, Prime Minister Sunak continued to stand by Braverman, though, saying she was getting on with the job.

The focus of questions by opposition MPs during weekly prime minister's questions, was around whether Braverman had broken the law for refusing to activate contingency plans to deal with a sudden influx of asylum seekers at the port of Dover.

Thousands now languish inside the Manston asylum center, which is way over capacity amid reports of disease and unrest. The building was also recently the target of a petrol bomb attack.

Braverman has refuted criticism and on Monday came out fighting. "The British people deserve to know which party is serious about stopping the invasion on our southern coast and which party is not," she said, referring to a center-left Labour party that has taken an eyebrow-raising double-digit lead in opinion polls. 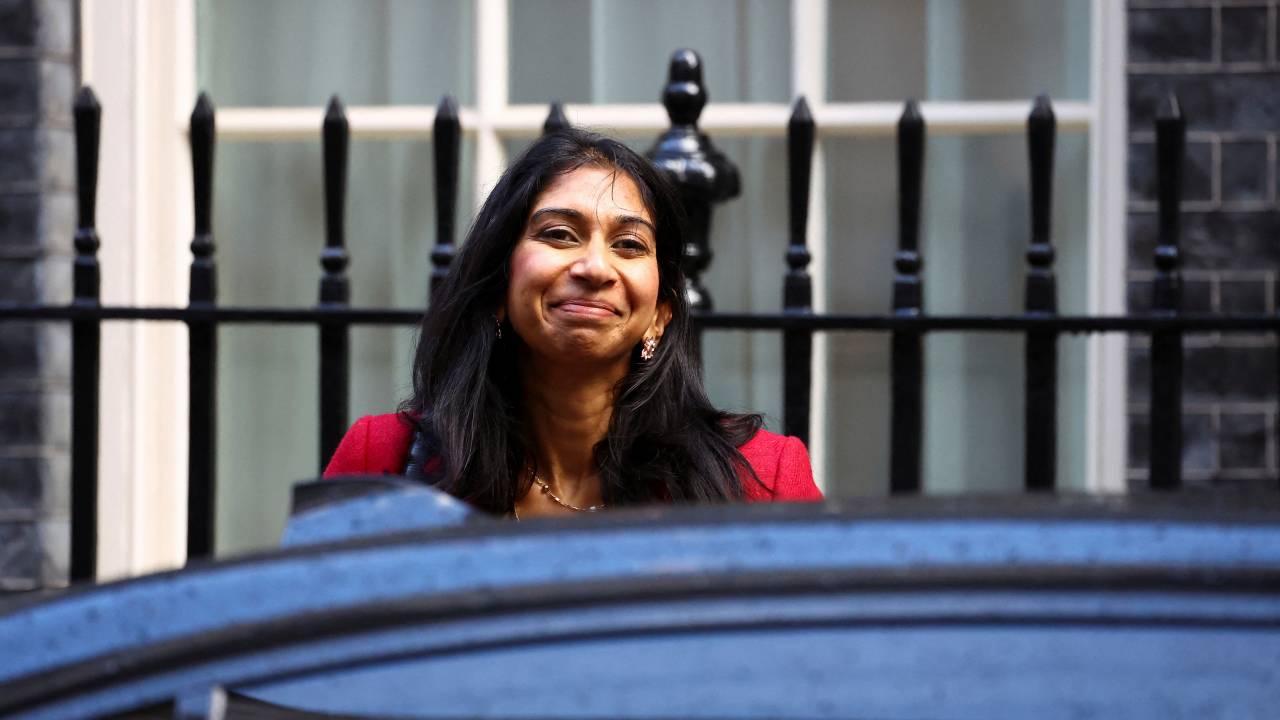 Tough talk on law and order - at the borders and internally - may have won the government support in the past. But now the effectiveness of that approach by successive Conservative governments is coming under increasing scrutiny.

A report by an independent police watchdog released on Wednesday will only compile the public perception that it is failing to deliver.

The investigation found that hundreds, if not thousands, of officers were not properly vetted amid a Conservative manifesto pledge to substantially increase staff numbers in recent years. This increase followed an earlier controversial decision by then Conservative Home Secretary - and future Prime Minister - Theresa May to slash police numbers by 20,000.

Some recruits were found to have family members with links to organized crime, or themselves to have criminal records. Others assessed by the watchdog were found to pose a risk to the public.

The report was commissioned by previous Home Secretary Priti Patel, after widespread outrage over the conviction of a serving member of the force, Wayne Couzens, last year, for the kidnap, rape and murder of Londoner Sarah Everard.

After months of political turmoil at the heart of government, Prime Minister Sunak wants to re-build public trust. Such stark criticism of an institution, the very purpose of which is the safety and security of citizens, has dealt those efforts yet another blow.