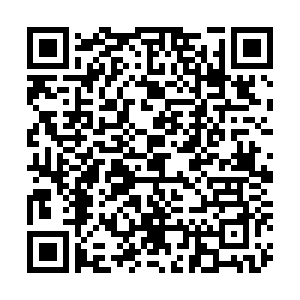 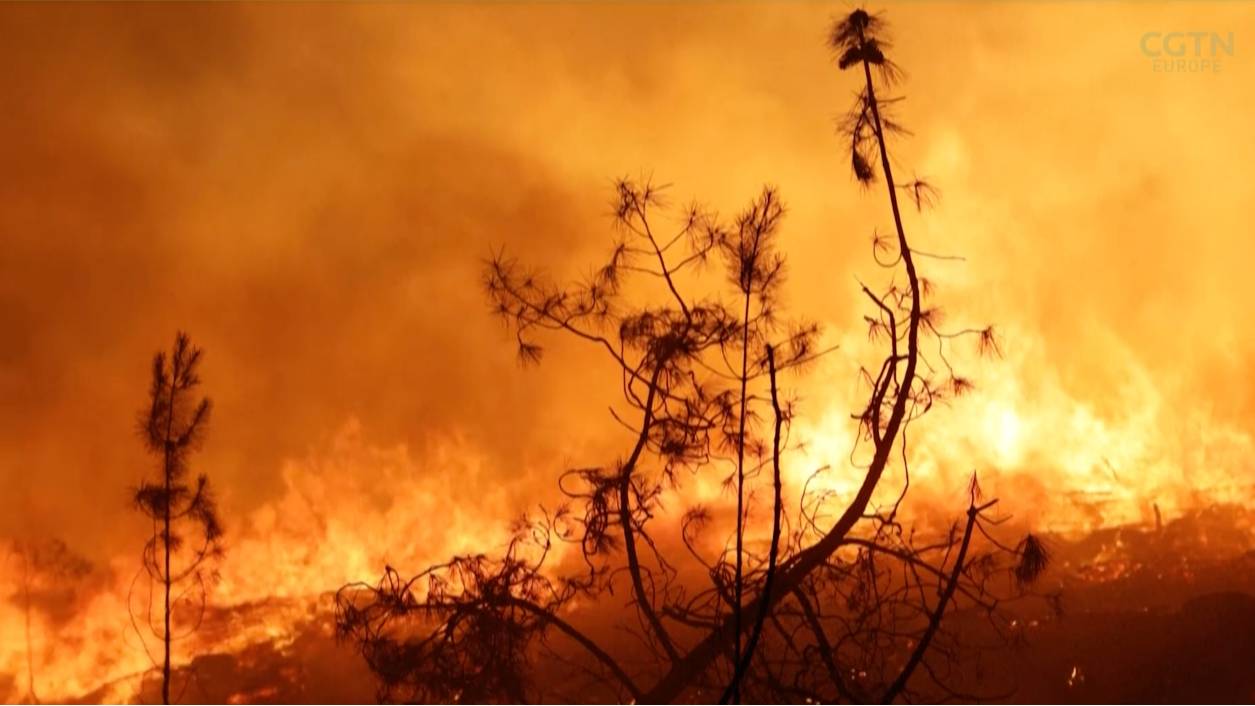 Europe has seen a faster rise in temperatures than anywhere else in the world, with a rate of increase more than double the global average.

According to a new joint report from the United Nations' (UN) World Meteorological Organization (WMO) and the European Union's (EU) Copernicus Climate Change Service, European temperatures have warmed at an average rate of 0.5 degrees Celsius per decade.

The report also warns that these rising temperatures could have a dramatic effect on European citizens and economies.

It adds that developed countries should not be complacent and that even better-prepared nations in western Europe can still be affected by climate disruption.

"Europe presents a live picture of a warming world and reminds us that even well prepared societies are not safe from impacts of extreme weather events," said WMO Secretary-General Professor Petteri Taalas.

"This year, like 2021, large parts of Europe have been affected by extensive heatwaves and drought, fueling wildfires. In 2021, exceptional floods caused death and devastation,” he added.

Such climatic disasters are also causing extreme concern among the EU's Copernicus team.

Carlo Buontempo, the climate body's director, said that lawmakers need to take urgent action. He told CGTN Europe: "We need to put policies in place now if we want to change the tendency of some of these variables in thirty years' time. It's not going to happen tomorrow - so for the foreseeable future, the next ten, fifteen, twenty years, we just need to, in many cases, learn to adapt." 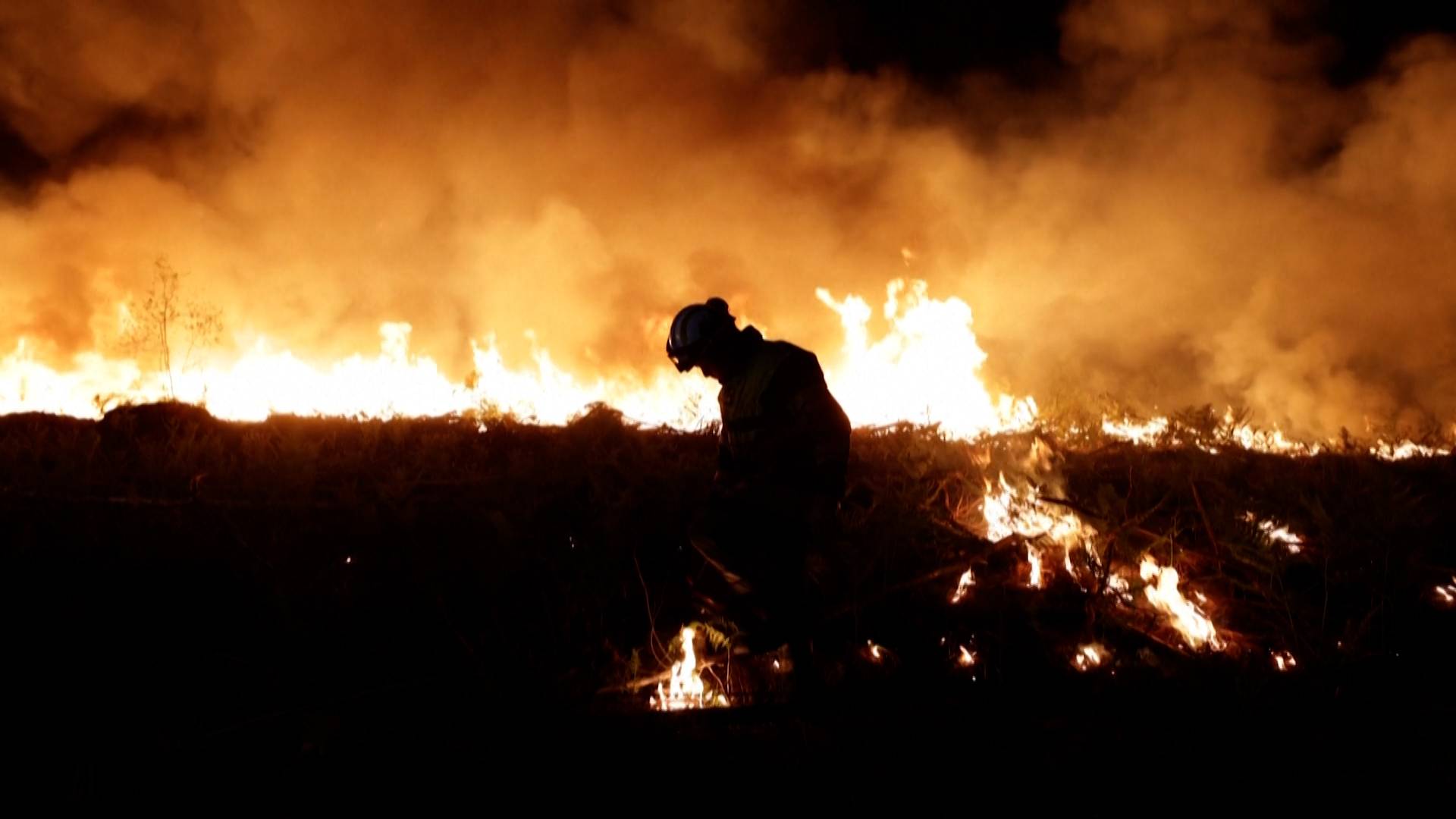 Wildfires will continue across Europe without urgent action, the experts warn. /AFP

Wildfires will continue across Europe without urgent action, the experts warn. /AFP

Europe has had to deal with a flurry of climate disruptions in 2022.

Summer heatwaves and drought conditions meant water levels in the Rhine river that runs through Germany and France reached perilously low levels, forcing barges to limit the amount of cargo they could sail down one of Europe's largest trade arteries.

In the Netherlands, drought conditions threatened to destabilize parts of the country's water management system, with some dykes at risk of drying out and collapsing.

French and Italian winemakers, meanwhile, struggled to save their precious grapes from record breaking temperatures.

Warm temperatures seem to have continued into the autumn with the hottest October ever recorded in France, and the joint-hottest recorded in Belgium.

While the warmer temperatures may be pleasant for many in the short term, experts warn that climate disruption could have deadly long term consequences for Europe and the rest of the world.