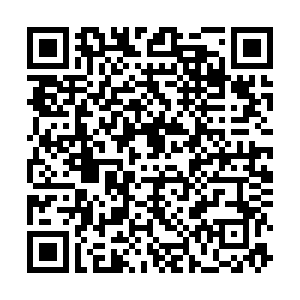 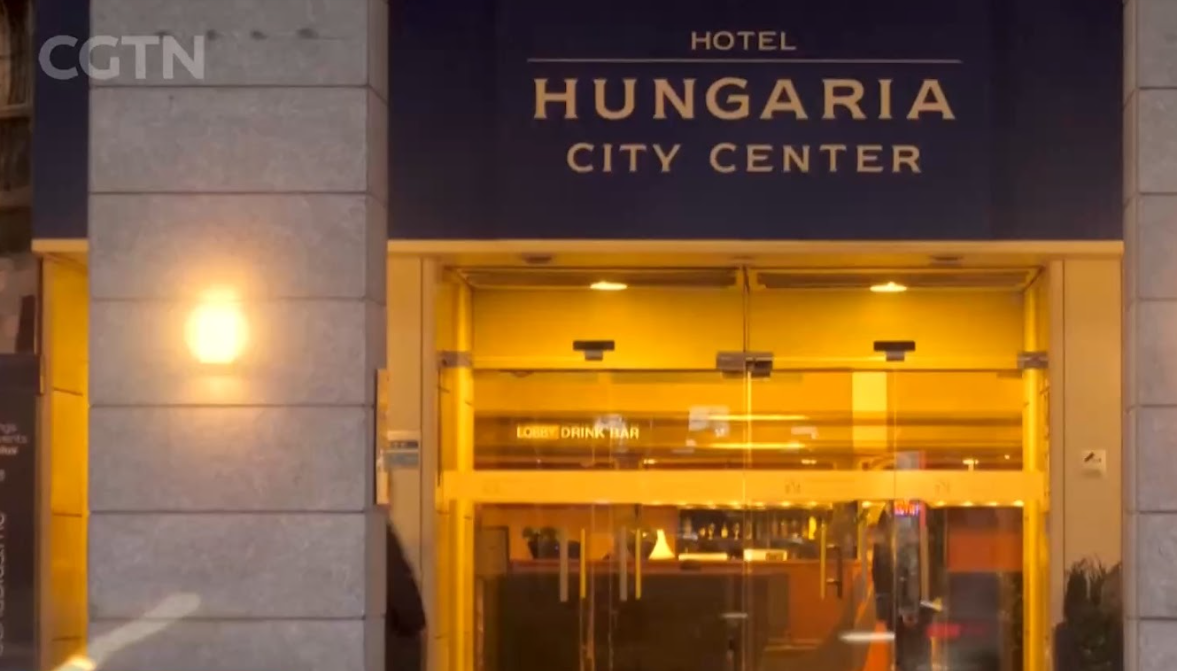 The energy crisis is taking a toll on Hungary's hotels and spas. Across the country, some properties have opted to close for a few months rather than face the steep rise in energy bills.

But one hotel in Budapest is beating the impact of rising energy costs with world-class smart technologies and design ingenuity that allows it to have almost zero energy waste.

Budapest's Aria Hotel is a home-away-from-home to the stars.

Hollywood A-listers like Will Smith and world-class singers like Placido Domingo often stay here when in town. But aside from the glitz and glamour, the music-themed lodgings lead in another field - energy conservation.

"We absolutely have a very unique system; it is a heat exchange system," general manager of the Aria, Ferenc Marx, tells CGTN Europe. "For instance, we are heating the spa and cooling the rooms," he says.

The hotel uses almost no natural gas. So heating, cooling, and hot water in the property are generated thanks to these sophisticated Samsung heating and cooling units, the first ones installed in Hungary.

The units recover all the energy used in the hotel, allowing for almost zero waste. They then heat the tap water and the spa when people run the air conditioning systems in their rooms.

The hotel industry in Hungary has been embattled since the COVID-19 pandemic. Many hotels were forced to close down and then never reopened, and others did so very slowly, even as tourism picked up during the summer.

"Many, many hotels let their staff go, even some key employees, and the recovery was much quicker than the industry expected," says Alan Godsave, a hospitality expert from the International Business School in Budapest.

"But it did mean that hotels were scrambling to find staff," he adds.

And when things were finally looking up for the industry, the energy crisis hit. Hospitality experts say the biggest energy use in hotels is for the heating and cooling system, which is responsible for about 53 percent of energy consumption.

The Aria's design is also meant to help cut down on energy needs. The biggest self-sustaining glass ceiling in Europe covers the lobby and acts as a greenhouse for the property; the glass is so strong that even ballerinas have danced on it.

All the energy-saving technologies here are designed to work together like a finely-tuned orchestra balancing guest comfort, cost savings, and environmental factors.

With no end in sight to the current crisis, taking control of energy-use is more important than ever for hoteliers. Experts in the industry say that as prices soar, investment in green technologies will be key to their survival.

"In the market, the hotels that are three or four stars will have a much bigger problem than us because they don't use this system for heating," says Marx. "Also, because of bad insulation in windows, doors, and walls, they waste a lot of energy. Their rates are also much lower than ours, so they need to find the best way to survive this crisis."

For some hotels, the only solution is to close down for the winter. Recently the largest hotel in the country, the Danibus Hotel Hungary, announced that high energy costs had forced it to go into hibernation. The hotel cannot operate its 499 rooms profitably.

Other hotels in the countryside are following suit, as keeping the heat and lights on this winter could put them out of business.