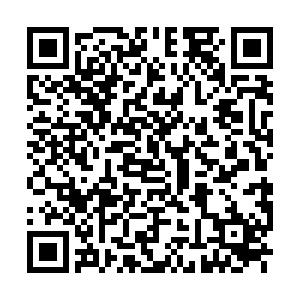 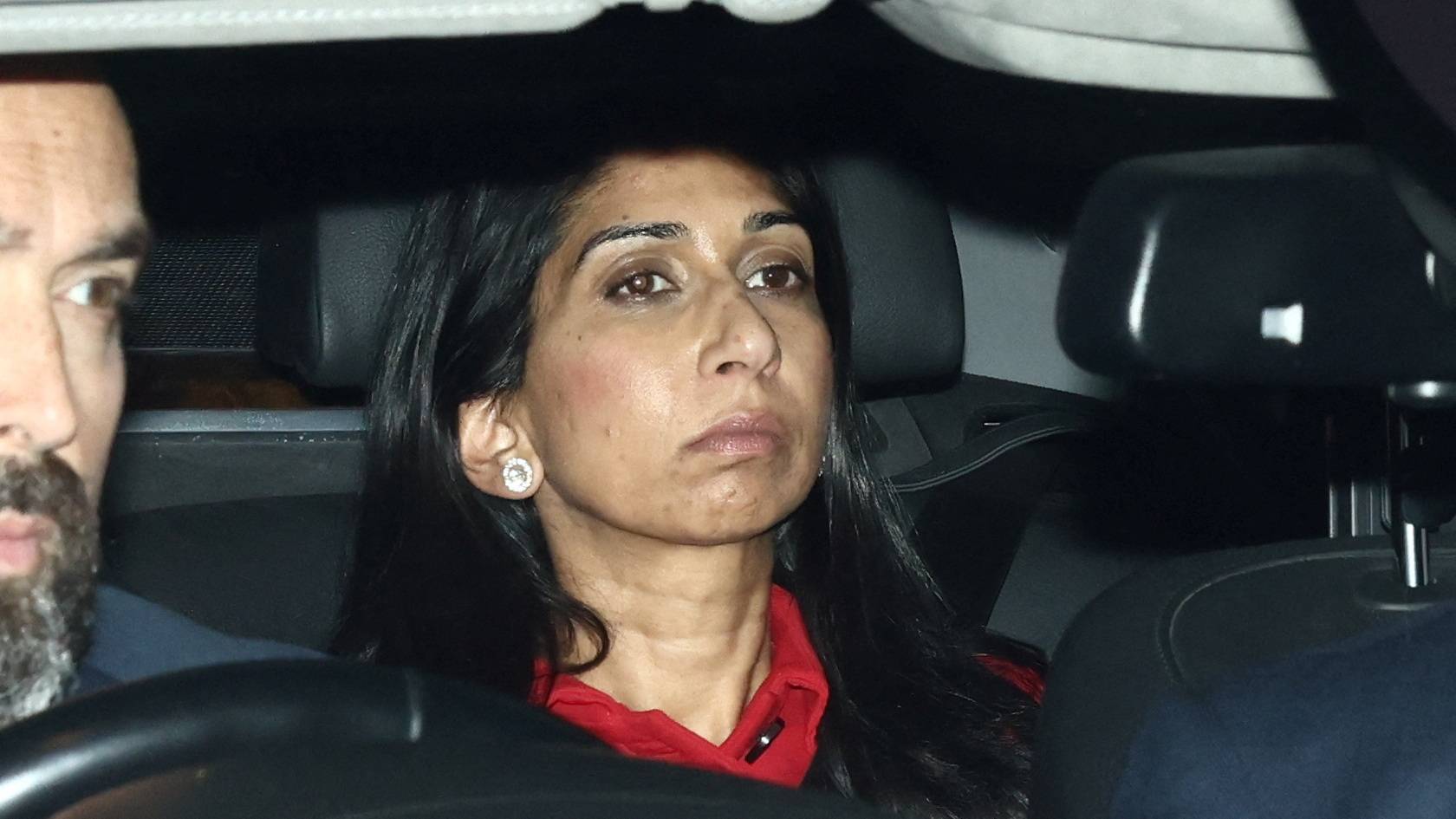 UK Interior Minister Suella Braverman arrives at the Houses of Parliament ahead of making her incendiary remarks to MPs. /Henry Nicholls/Reuters

UK Interior Minister Suella Braverman arrives at the Houses of Parliament ahead of making her incendiary remarks to MPs. /Henry Nicholls/Reuters

The outspoken Braverman faced heavy criticism on Tuesday for describing the arrival of asylum seekers as an "invasion," with lawmakers across the political spectrum warning of the risk of using inflammatory language.

Her comments came a day after a man used fire bombs to attack an immigration processing centre in the port town of Dover before killing himself.

Braverman, who is fighting to save her job after she admitted breaching security rules, told parliament on Monday that she was working to stop the "invasion on our southern coast" in reference to the arrival of migrants in small boats across the English channel

A man throws an object out of a car window next to the Border Force centre after a firebomb attack in Dover. /Peter Nicholls/Reuters

A man throws an object out of a car window next to the Border Force centre after a firebomb attack in Dover. /Peter Nicholls/Reuters

Robert Jenrick, an immigration minister in Braverman's interior ministry, said his boss's language reflected the scale of the challenge, after a record number of nearly 40,000 asylum seekers arrived in Britain via small boats so far this year.

But he added: "I think in my role you have to choose your terminology wisely and we don't want to see incidents like the one that occurred in Dover happen again."

Braverman was reappointed interior minister by new Prime Minister Rishi Sunak last week, six days after her resignation from the same role during the final days of Liz Truss's brief period as premier.

She has also been accused of failing to listen to legal advice on the prolonged detention of migrants at another processing centre, and failing to secure adequate accommodation, both claims she has denied.

Roger Gale, a member of parliament (MP) in Braverman's governing Conservative Party whose constituency includes that centre, said her predecessors had found alternative accommodation such as hotels but that had stopped when she took over.

"I don't accept or trust this home secretary's word," he told Times Radio. "She is only really interested in playing to the right wing."

Radio station LBC also reported claims by a senior Home Office source that Braverman's refusal to approve hotel bookings was "because they were in Tory (Conservative) areas" and only approved the use of three new hotels in rival Labour constituencies.

Conditions at the site at Manston in Kent were last week described by Independent Chief Inspector of Borders and Immigration David Neal as "pretty wretched." A report found people were sleeping on the floor, some were not given access to telephones and were not allowed to close toilet doors fully.

Intended to house around 1,500 migrants for less than 24 hours at a time, numbers have swelled to more than double that, with one Afghan family saying they had been there for 32 days.

"Let's stop pretending they are all refugees in distress, the whole country knows that is not true," Braverman told parliament.

Yvette Cooper, the home affairs spokeswoman for Labour, said the rhetoric had deteriorated in line with the government's performance.

"No Home Secretary who was serious about public safety or national security would use highly inflammatory language on the day after a dangerous petrol bomb attack on a Dover initial processing centre," she said.