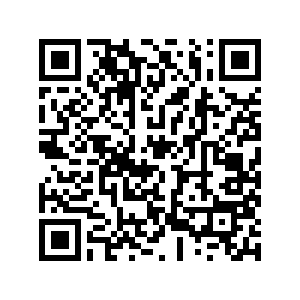 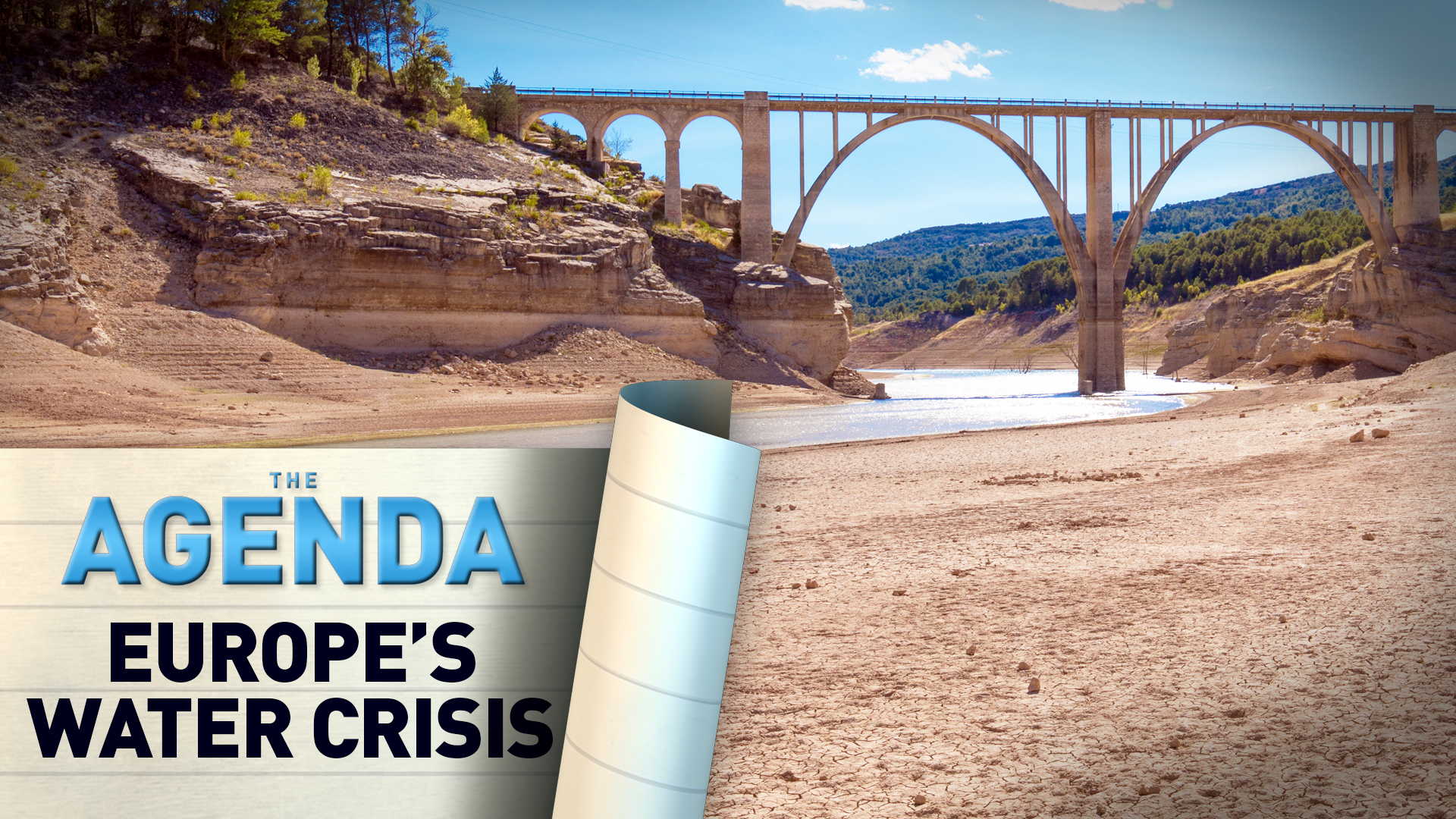 Despite now entering autumn and winter, the effects of the summer's record-breaking temperatures, wildfires, and a severe lack of rainfall are still very much apparent.

Amsterdam is said to be 'shrinking' as record drought rots the city's wooden foundations, while a World War Two boat has emerged at the bottom of a drought-stricken lake in California. In Somalia, a fourth failed rain season has destroyed crops and caused another food crisis.

A new study by the World Weather Attribution also suggests a climate breakdown has made drought 20 times more likely.

All this has prompted a new conversation about water, and whether Europe needs a new approach to safeguard supplies for the future. 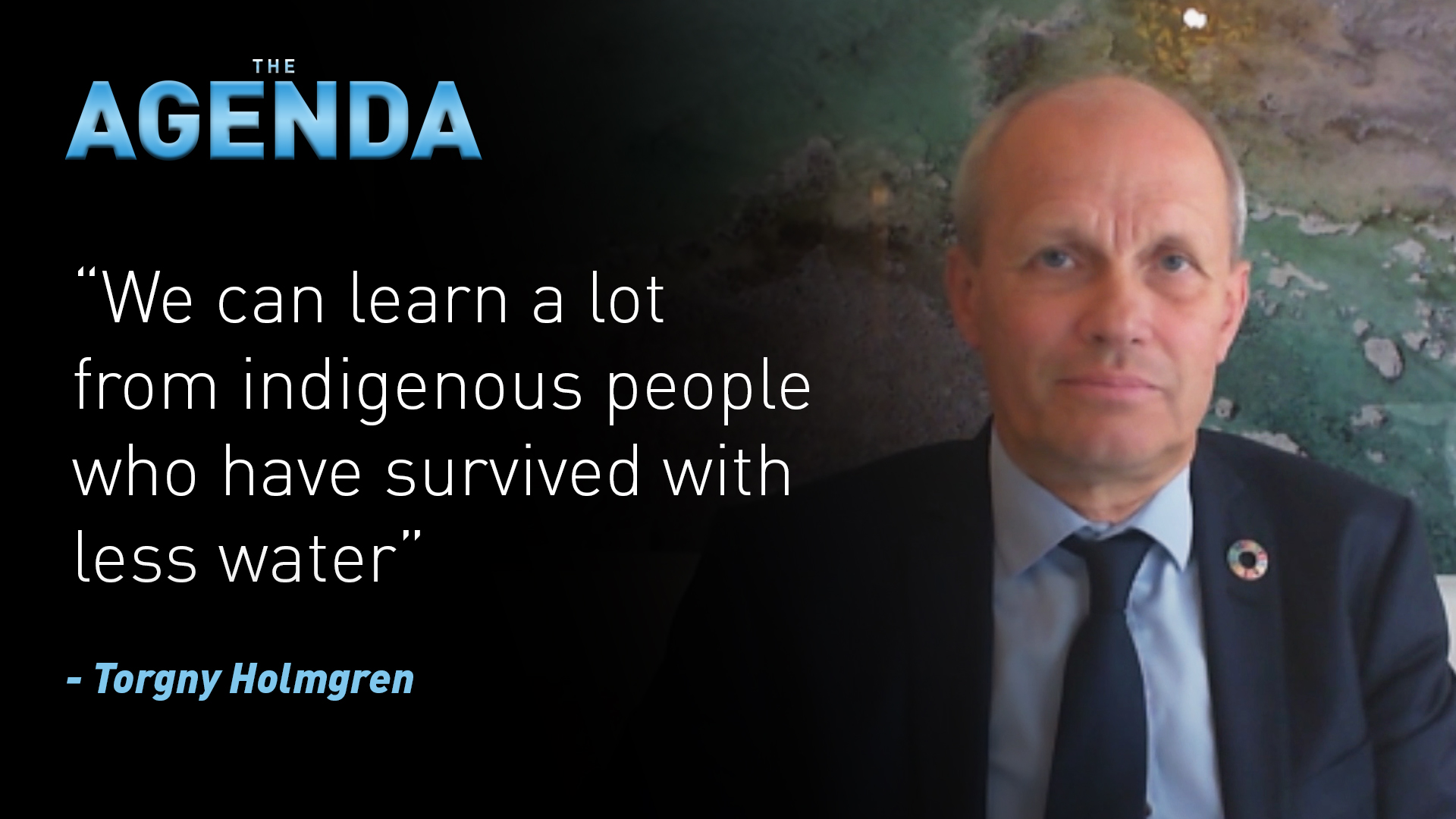 To discuss, The Agenda's Juliet Mann is joined by Torgny Holmgren, Executive Director at the Stockholm International Water Institute, who highlights the need to produce crops which are less water-dependent, and explains why Europe needs to adapt to a 'new normal' following changes to rainfall. 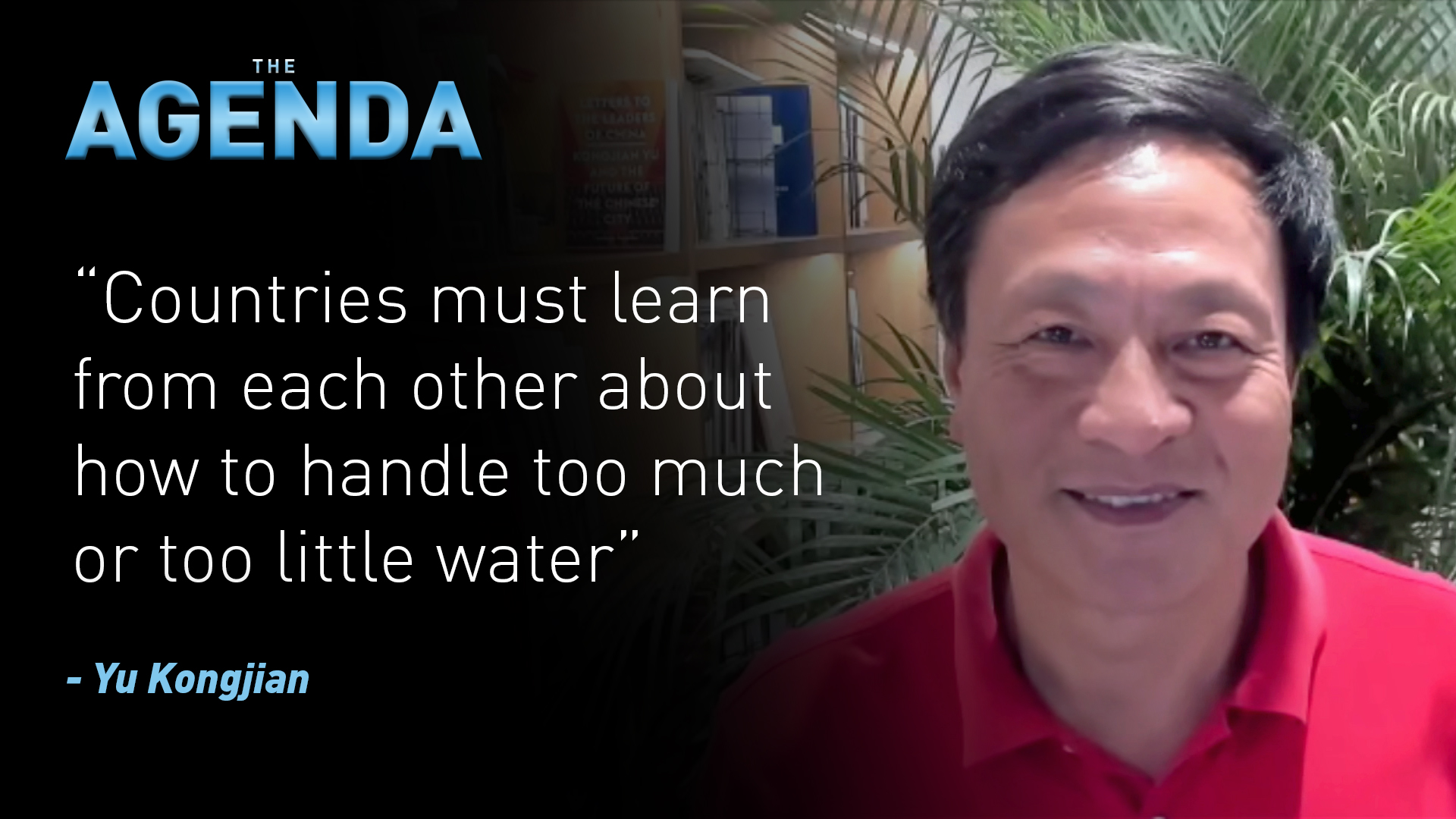 Also joining the conversation is Yu Kongjian, Professor of Urban Planning, Peking University who explains how the concept of the sponge city could provide an ancient, yet innovative, solution to the water shortage.