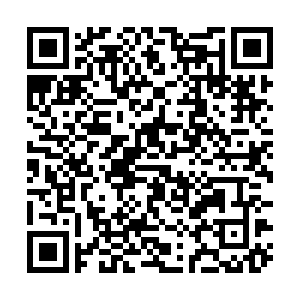 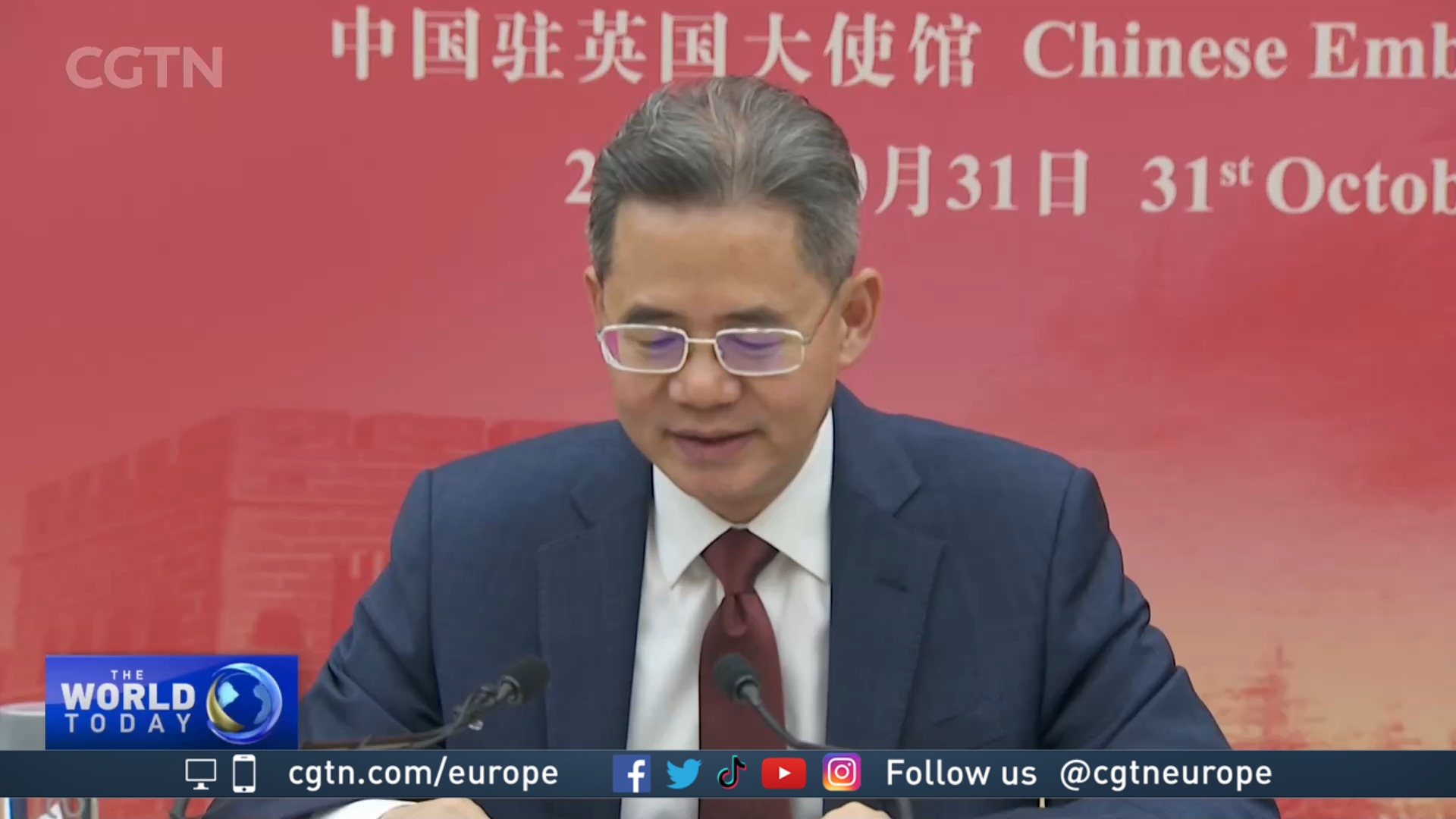 China's ambassador to the UK Zheng Zeguang told a meeting of business people, politicians and academics that the 20th National Congress of the Communist Party of China has paved the way for a new era of modern socialism that Chinese people of all ethnic groups would embark on together.

Speaking at an event held at the Chinese embassy in London to discuss the recent CPC National Congress Zheng said the country had "ushered in a new era of socialism with Chinese characteristics" and after eradicating poverty would "finish building a moderately prosperous society in all respects."

Stephen Perry, Chairman of the 48 Group, said that Westminster could learn from China's long-term strategy.

Perry, who leads the London-based nonprofit organisation dedicated to promoting trade between the two nations, said "we don't have any long-term central planning in most of the economies of the West, and that makes the greatest difference to the growth of the country to anticipate, to plan and put resources in place, to take advantage of the opportunities to raise the standards of living of the people."

Neil Davidson, a former Attorney General for Scotland and lifetime peer of the House of Lords, also said China had an important role to play on the world stage.

"We in the West have come to assume that peace was a given but recent events suggest we live in a potentially rather more turbulent world and China has a remarkable role to play in keeping the world peaceful," Davidson told the symposium.

Cover image:/Chinese embassy to the UK