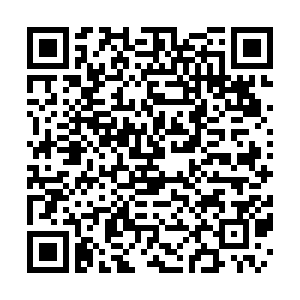 In this podcast, we meet the Guo family – presented by son and London-based vlogger Toto, who describes himself as "a child of two heritages." His father Guo Yi grew up in a musical family in China and is a renowned sheng musician, while Toto's British mother Manda is a professional garden designer.

As Toto says, yuanfen or fate brought his parents together in the 1980s when Manda spotted Yi busking at South Kensington tube station. Despite obstacles arising from their vastly different cultures and backgrounds, love conquered all.

During the pandemic, the Guo family launched a very successful YouTube channel, partly to document their own remarkable story and partly to bridge the gap between the two different cultures. 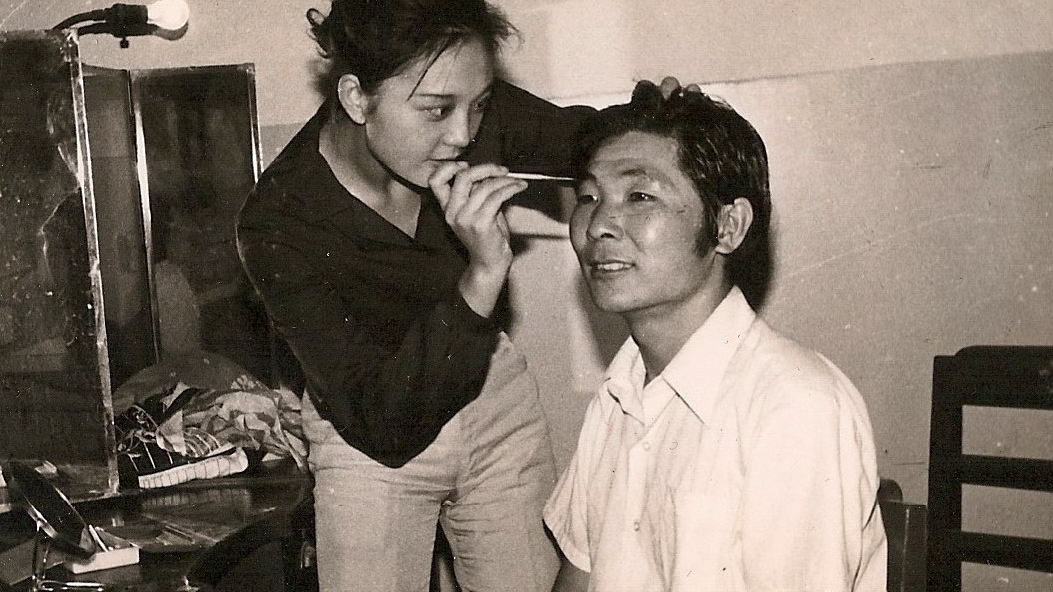 Guo Yi was a well-known musician and performer in the Peking Orchestra. /Guo

Guo Yi was a well-known musician and performer in the Peking Orchestra. /Guo

Toto is incredibly proud of his mixed-heritage upbringing and has embraced both cultures wholeheartedly. He says that, as with all of us, there have been some challenges in his life, but that has made him more resilient and innovative. 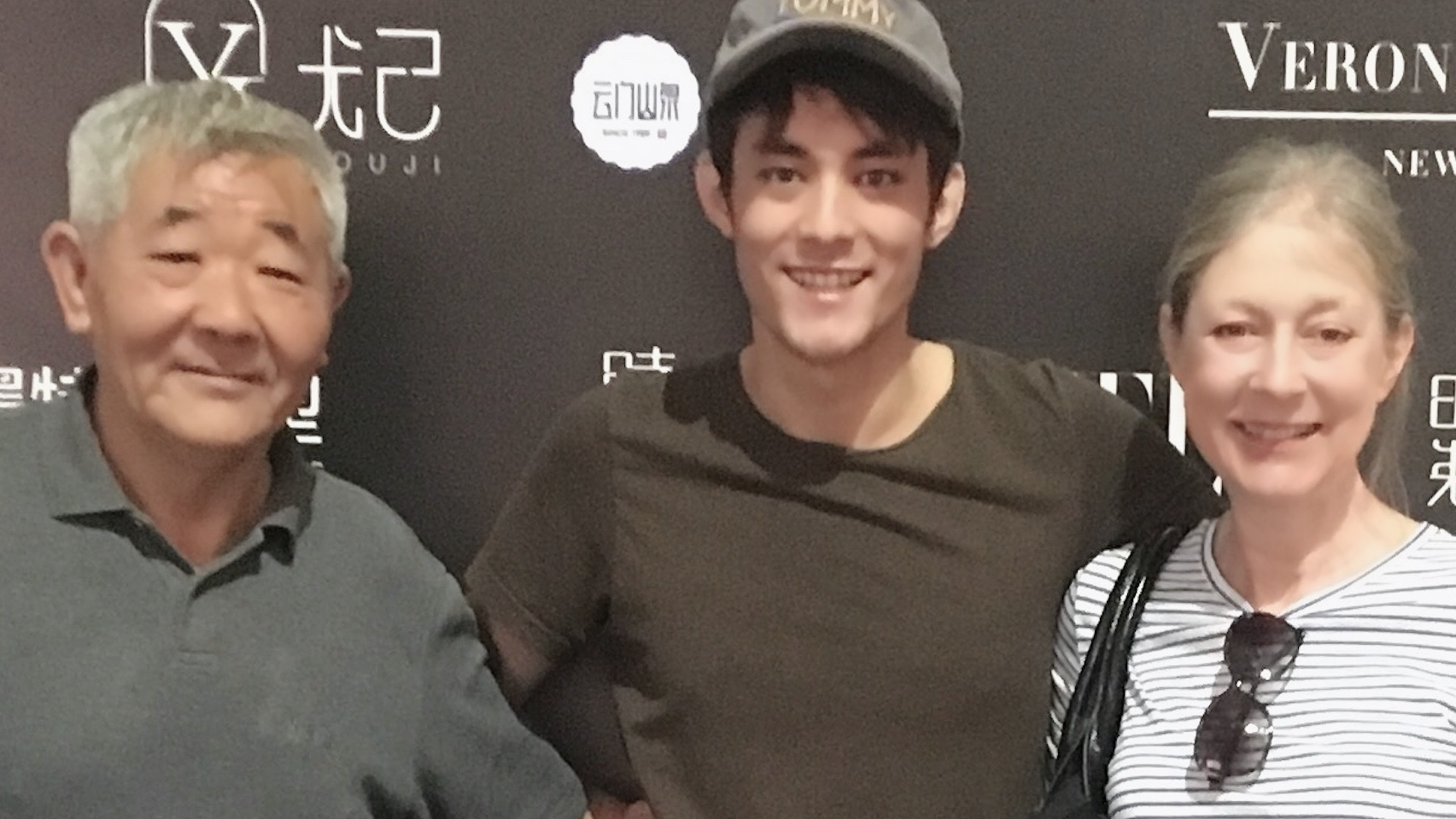 Toto followed his father into the entertainment business, heading to China to perform. /Guo

Toto followed his father into the entertainment business, heading to China to perform. /Guo

However, his parents are not only from different cultures but very different life experiences. As a young child, his father Guo Yi's playground was the haphazard maze of narrow old alleys in Beijing known as hutongs and he was incredibly inspired by the music in his home.

Then, in the early 1970s, Guo Yi joined the prestigious Beijing Film Orchestra before then embarking on a new life in the UK and shortly afterwards, going on tour internationally with WOMAD. He also played the sheng for film soundtracks, such as David Puttnam's The Killing Fields and Apocalypto.

However, it was meeting and falling in love with Toto's mother, Manda, which was the real turning-point in his life – and then Toto's arrival in 1992.