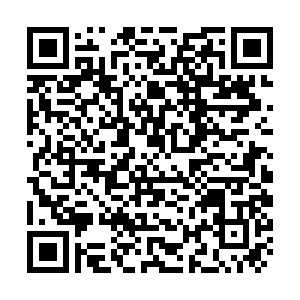 For more than 40 years, Michael Wood has brought history alive for viewers and readers all over the world. His recent Story of China films and documentary on Chinese poet Du Fu have charmed Chinese and international audiences alike – making him a household name in China.

Michael Wood's books and TV documentaries span many different periods of the past – from the Greek Empire of Alexander the Great to the Dark Ages in England and the Conquistadors in South America. In the Story of India, and later the Story of China, he tackled the intriguing and incredible histories of the world's two most populous nations. In six 60-minute films, Wood took on the task of bringing the story of China to a western audience, and in the process charmed viewers in what the Chinese call the great Middle Kingdom itself. 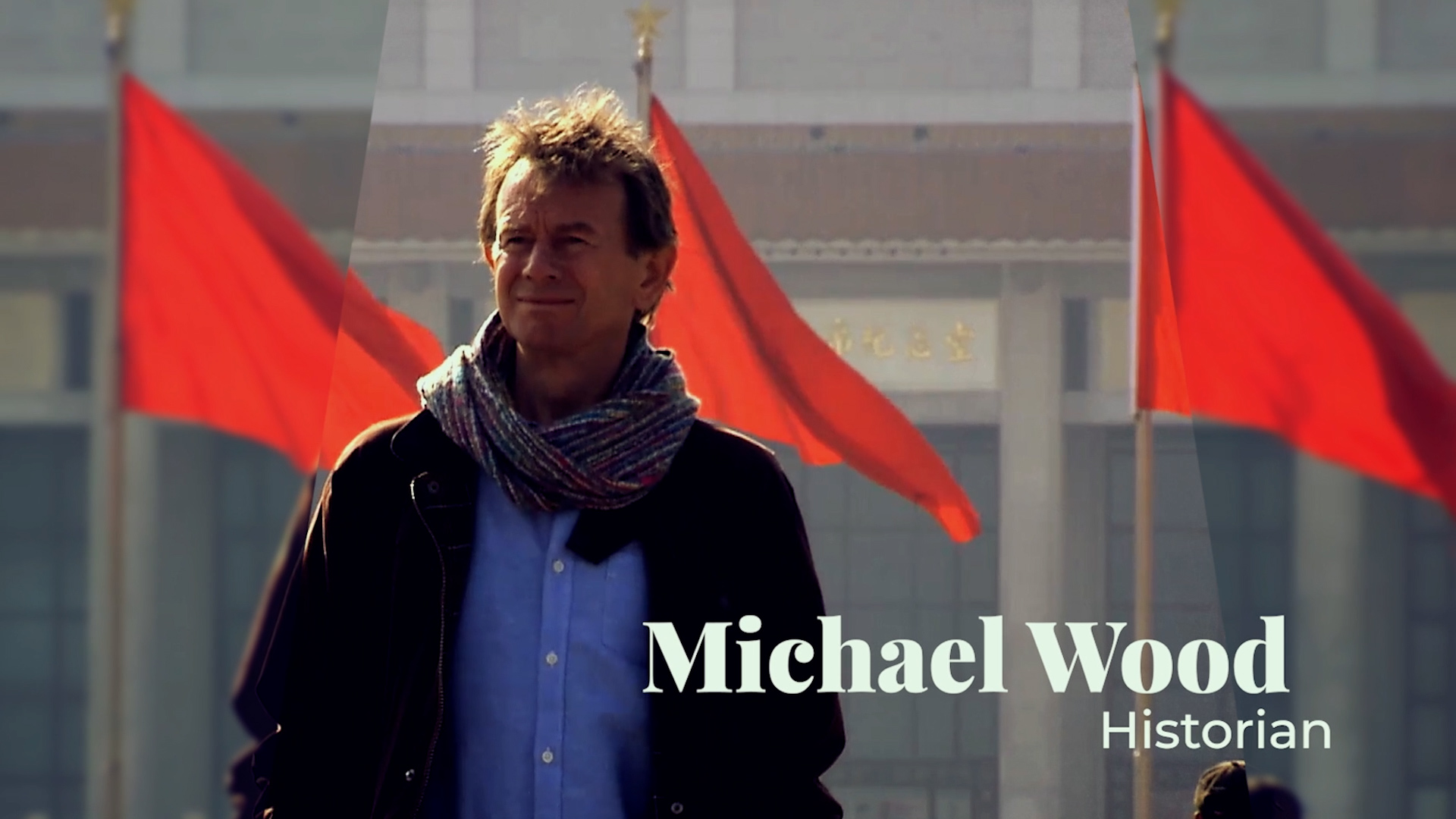 Wood's Story of China series was first shown on British TV in 2016. It chronicled the rise and fall of the great Chinese dynasties: the emperors, poets and philosophers who shaped Chinese culture. He also spoke to people today about their family histories – as Professor of Public History at the University of Manchester, Wood is particularly interested in the everyday lives of people in the past

Wood's film about China's greatest poet: Du Fu was shown on British TV in 2020 and was also a huge success in China. What's incredible is how few people outside China are familiar with Du Fu's work. The poet lived in the eighth century and travelled extensively round the country writing poems not only about the epic battles of the time but about life, family and food. With poetry read by Jamie Owen, Wood tells Du Fu's incredible story from privileged and gifted child to a life of adventure, destitution and eventually humility as he experiences a country ravaged by war and famine.

What is it for Wood that makes Du Fu such a cherished poet many centuries later?