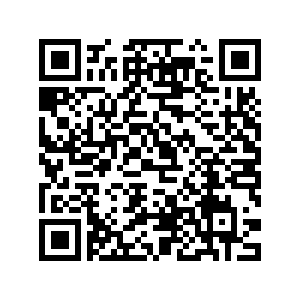 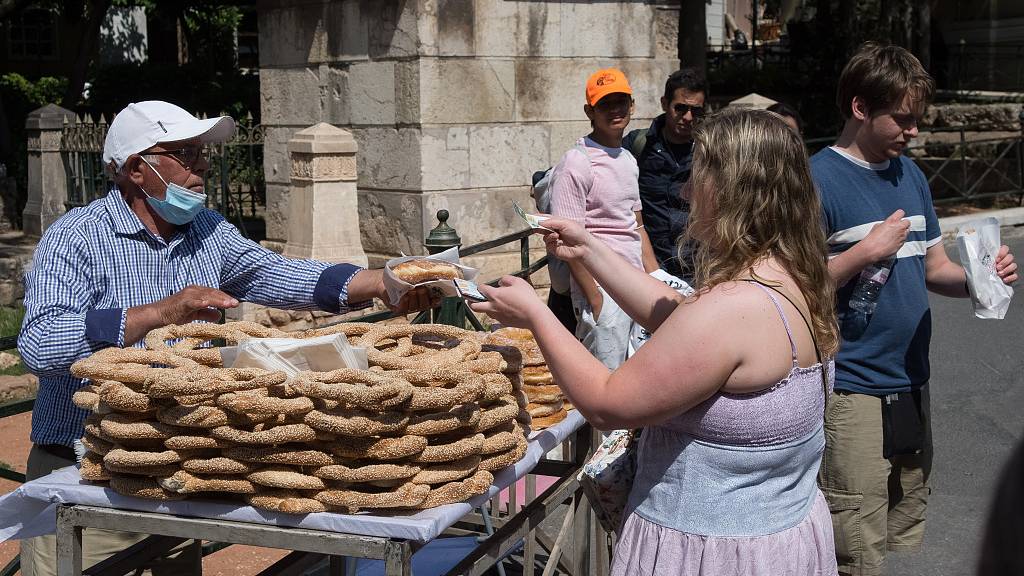 High energy costs, inflation and high food prices in Greece are prompting people to shift their shopping habits away from traditional grocery stores.

According to a recent survey, seven out of ten Greeks have cut back on basic food items as inflation rates reached 15 percent in September, with many avoiding shopping at supermarkets.

Since everything has gone up in price, many resort to farmers markets, with the hope of getting better prices, buying directly from the source without a middleman.

"Thank God prices here at the farmers' market are still approachable," said local resident, Thanasis Kirkoglou. "Especially for people like me that don't earn enough. I've stopped going to supermarkets. I've changed what I shop now nowadays because everything has gone up. I love coffee and I had to stop drinking it. I used to buy a kilo for about 7 euros and now half a kilo goes for that amount. I can't afford it."

Like Thanasis, many Greeks' grocery lists are shrinking as food prices continue to rise. For many, going to a grocery store is becoming stressful as they see everyday products go up in price.

According to a study by Greece's largest polling company ALCO, seven out of ten don't buy the same products as they did a year ago.

The price of some groceries have risen by 13 per cent.

Fish, rice, potatoes, fruits and even the main ingredient for a Greek salad, tomatoes, almost doubled in price since last year. But even prices at village markets that were traditionally cheaper are going up.

"A person earning the minimum wage of even few euros extra, can't afford or has decreased significantly essential food items," said head of the Greek consumer association, Apostolos Raftopoulos. "To make it simpler, an average wage worker should work for six months without doing grocery shopping in order to pay for his or her bills of the month. That's the truth and that's what's going on in the country. This winter coming will be the most difficult winter since the end of World War Two."

To tackle the increase in prices, the government of Kyriakos Mitotakis has announced price caps on some basic food products such as pasta and bread for at least the next month.