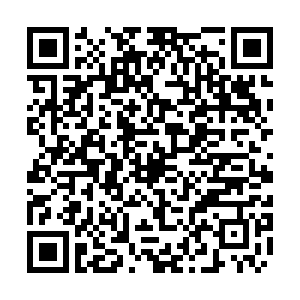 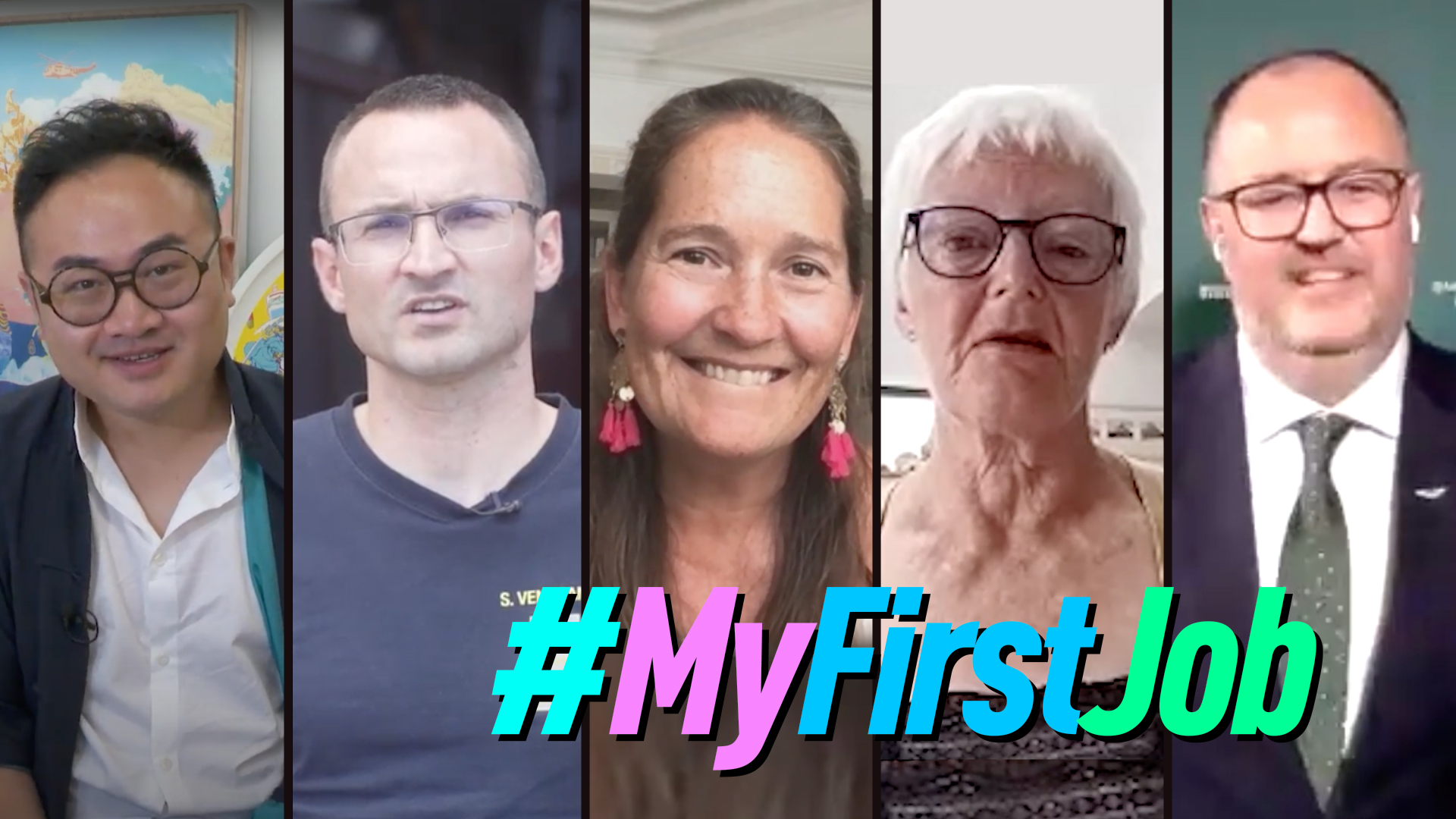 Are you looking for your first job? CGTN Europe has been speaking to business leaders to find out how they started their careers, how they got to the top and what advice they might have for those just starting out.

UK PM resigns: Why, and what happens next

Chinese artist Jacky Tsai admits he was pretty scared when he started his first job as he wasn't convinced he was good enough to design and create things.

But ever since his work was used by fashion designer Alexander McQueen back in 2008, the London-based artist has blown up in the international art scene, exhibiting his work across the world. Here, he explains how embracing the challenge of his first job helped launch such a star-studded career. 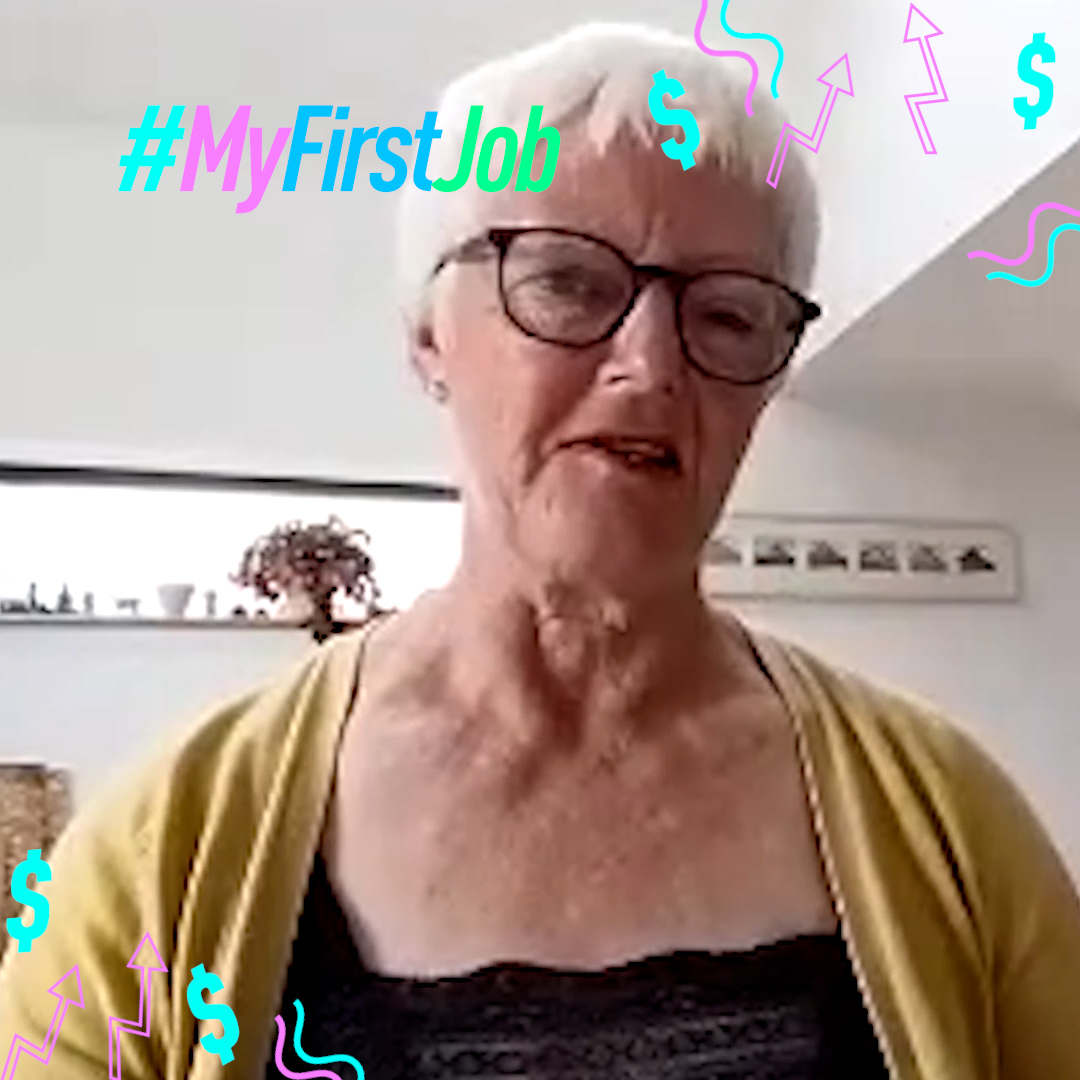 Never too late to do what you love

Ever worried that you may find your true calling too late? Then take some heart from the story of Irish contemporary artist Sarah Lewtas.

She essentially took a 20-year hiatus from art, but then organically returned to her artistic roots, harnessing practices her mother and grandmother had taught her as a child.

What were small works of art became larger - as did her portfolio. Now she's a regular at international art events and has eight solo exhibitions under her belt, essentially proving its never too late to start doing what you love. 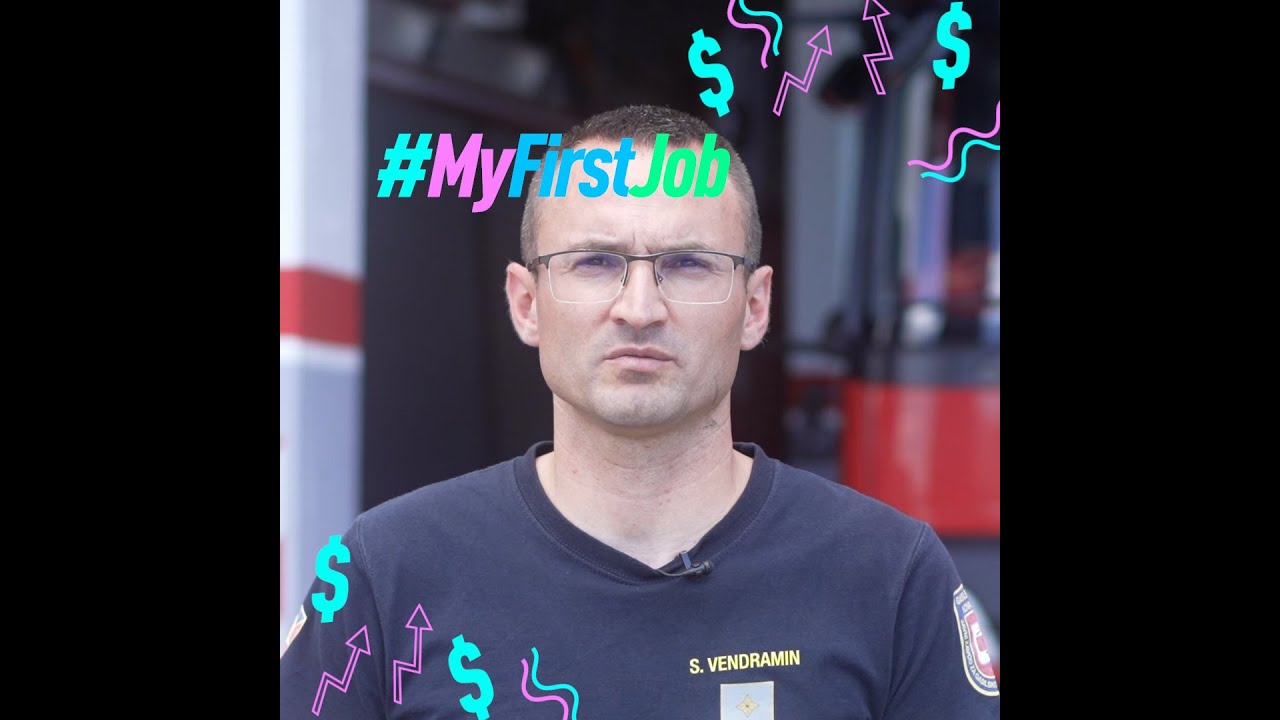 How to become a national hero

In contrast to Lewtas, famed Slovenian firefighter Simon Vendramin - better known as the 'hero of Slovenia' for his rescue work - found his calling remarkably early. He joined Slovenia's Nova Gorica firefighter company at the ripe young age of eight!

Now he leads around 13,000 firefighters and 16 firefighting aircraft that help tackle forest fires across the country. And nearly 20 years down the line, he says his biggest satisfaction remains much the same: the simple kick of helping other people. 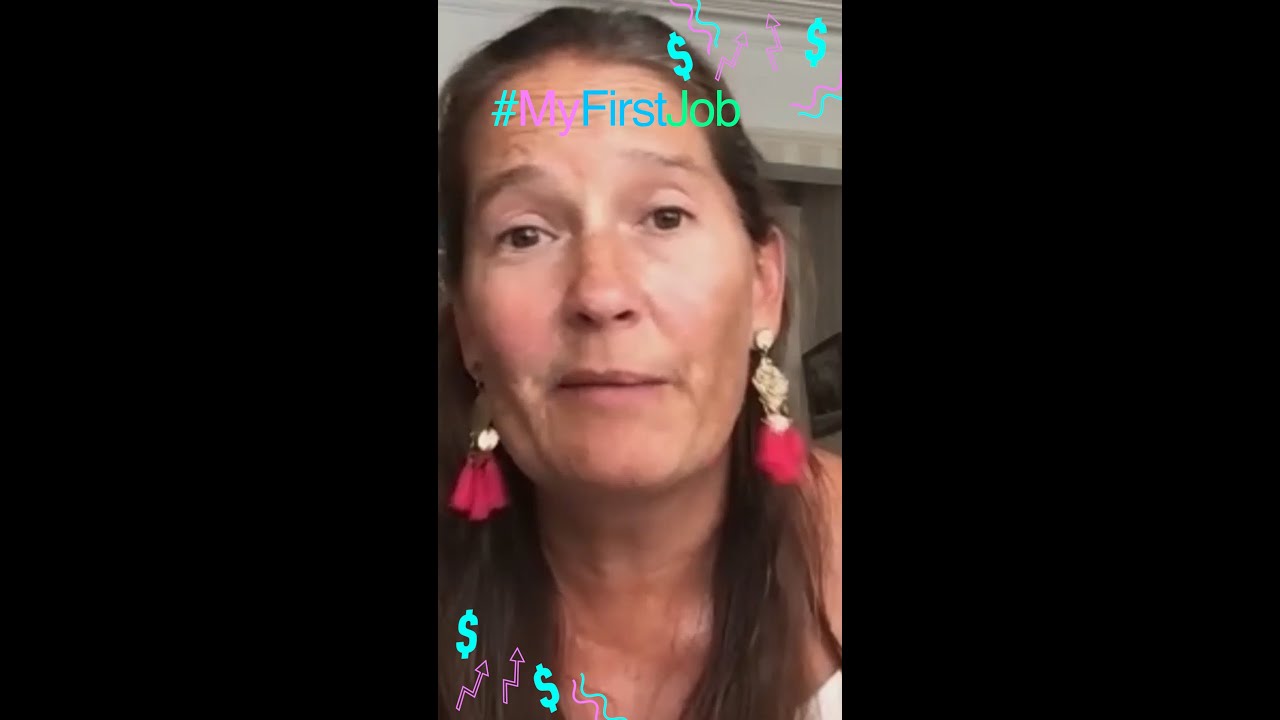 The value of a 5 am start

Mental health campaigner Carolina Mountford says she got a lot from her first job, including learning how to be responsible with money, but also the value of an early start...

Now instead of delivering letters, she's delivering seminars, speaking on mental health to thousands of people around the world, having chased her love of listening and talking to others all the way to the top of her field. 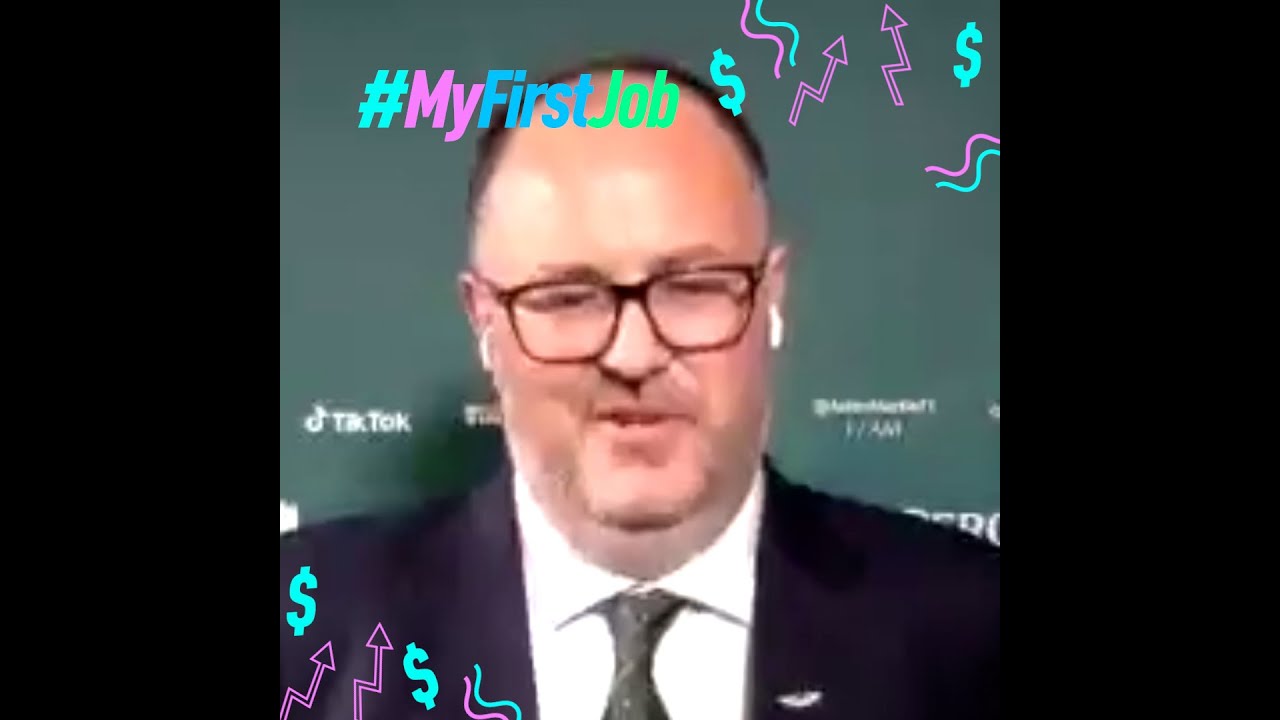 Be still my F1 racing heart

Tom McCullough, the performance director for Aston Martin's Formula 1 team, is a testament to the fact that dreams can come true.

He says that when he first got out on the racetrack, the feeling was so overwhelming he had to pinch himself: how an earth had he managed to find himself earning money to play with racing cars?

He may not have known what he was doing at the time, but decades later he says his job - a dream for any F1 enthusiast - is still great fun.