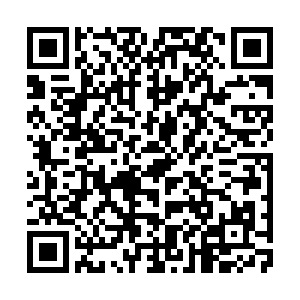 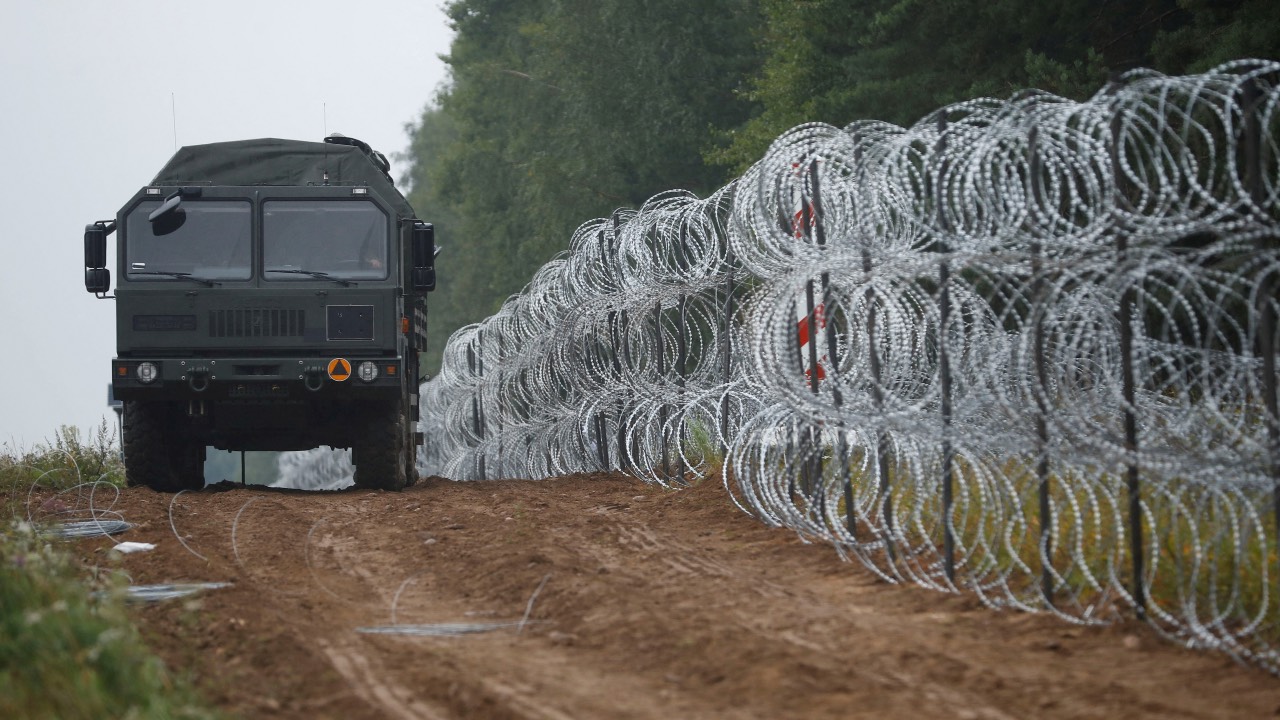 Polish soldiers built this fence on the border with Belarus near the village of Nomiki. /Kacper Pempel/Reuters

Polish soldiers built this fence on the border with Belarus near the village of Nomiki. /Kacper Pempel/Reuters

Poland may have to build a barrier on its border with the Russian exclave of Kaliningrad, a top Polish official said, as Warsaw suspects Russia plans to help African and Asian migrants cross over in the coming week.

Russian media has reported that Kaliningrad has opened its skies to flights from the Middle East and Asia in a bid to attract more airlines and tourists.

Poland accuses Russia and its ally Belarus of using migrants as part of a "hybrid warfare" campaign to destabilize Europe. With tensions running high due to the conflict in Ukraine, Poland fears a repeat of the 2021 crisis when thousands of African and Middle Eastern migrants tried to cross the Belarus border.

At that time, Minsk denied engineering the situation by flying in people seeking to enter the European Union, instead blaming Warsaw and Brussels for a humanitarian crisis that led to the deaths of several migrants in forests along the border.

Krzysztof Sobolewski, General Secretary of the ruling Law and Justice party, told public broadcaster Polskie Radio 1 that Poland was considering building a barrier on the frontier with Russia's Kaliningrad, similar to the one it constructed on the Belarus border.

"We will have to strengthen our forces on this section of the border and also consider ... building similar border fortifications to those we now have on the Polish-Belarusian section," he said.

"The hybrid war on the border continues. We must bear that in mind, because it's a splinter off from Russia's aggression on Ukraine," said Sobolewski.

Poland built a 5.5-meter-tall steel barrier, equipped with motion sensors and cameras, stretching for about 187 km on the Belarus border. Poland had previously said the border guard had received funds to build an "electronic barrier" of sensors and cameras on the Kaliningrad border.

On Tuesday, a spokesperson for the Polish Border Guard told state-run news agency PAP that it would choose a firm to build the electronic barrier by the end of November and that the system would be built over the first three quarters of next year along around 200 kilometers of border.

Sobolewski told Reuters news agency by text message that more migrants from Kaliningrad could try to cross into Poland "in the coming weeks."

According to the Polish Border Guard, 7.26 million Ukrainians have entered Poland since February 24.

Kremlin spokesman Dmitry Peskov told reporters in a briefing that Russia would not interfere with any decision regarding barriers.

"History proves the stupidity of decisions to build walls every time, because over the years or decades, all walls fall," he said.

Sobolewski also said there were signs of larger groups of migrants appearing at the Belarus border.