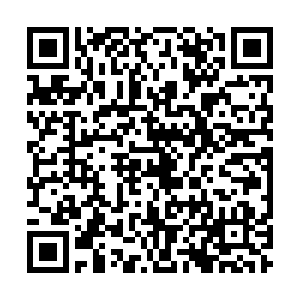 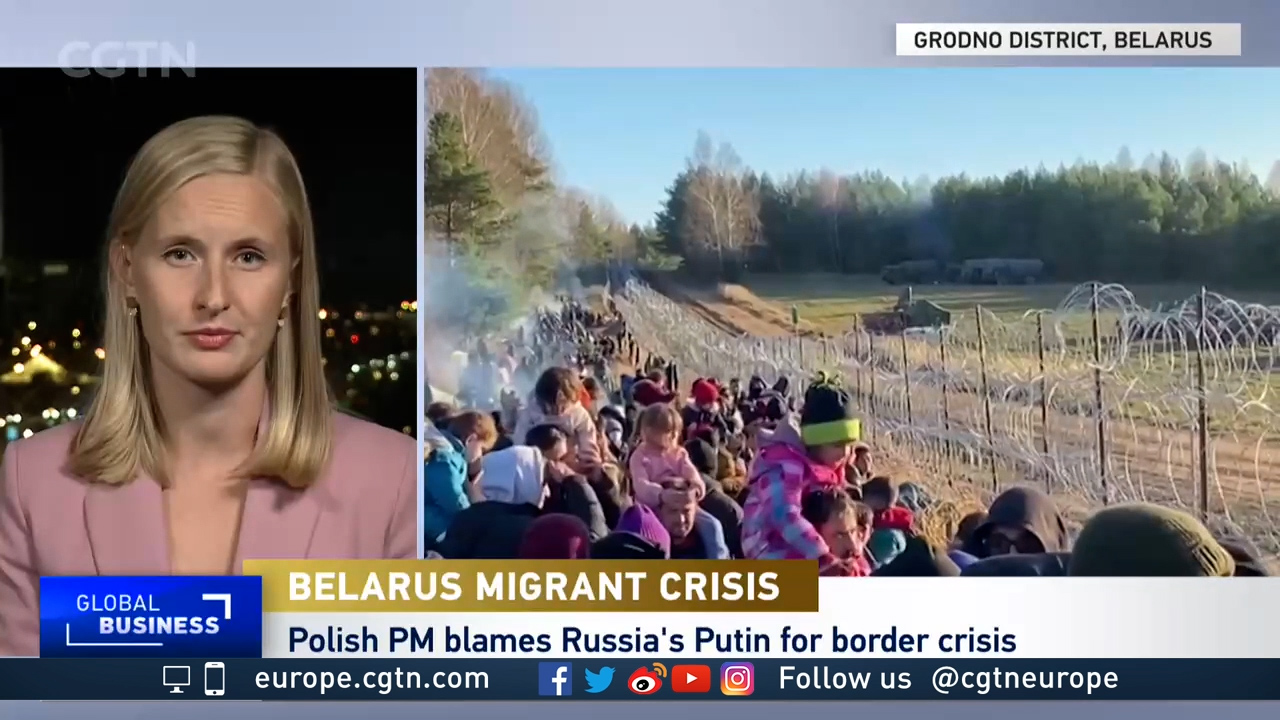 "Inhumane and unacceptable" – the words of German Chancellor Angela Merkel to Russian President Vladimir Putin during a telephone call on Wednesday, when she asked him to press Belarus to end the "instrumentalization of migrants" on the country's border with Poland.

The call came as the Kremlin accused the European Union of failing to live up to its own humanitarian values.

It also said Poland's claim that the "mastermind" of the crisis was Russia was unacceptable. Poland said multiple attempts to cross its border were made on Tuesday night.

EU ambassadors agreed on Wednesday that Belarus's apparent encouragement of Middle Eastern migrants to enter Poland can legally be considered a "hybrid attack" that serves as a basis for a new round of sanctions on Minsk, diplomats said.

The agreement was reached at a behind-closed-doors meeting in Brussels among the bloc's 27 envoys. Belarus denies any wrongdoing and says it, not the EU, is a victim of a "hybrid attack" using unconventional warfare tactics.

Thousands of migrants are camped out in freezing conditions on the border between Poland and Belarus. At night, the migrants use wood from the forests to create fires. Many are from Iraq and among them are women and children.

Lithuania is also reporting a surge in migrants across its border with Belarus and declared a month-long state of emergency in its border area, which began at midnight local time on Tuesday.

The state of emergency allows border guards to use "proportional physical force" and "mental coercion" to repel migrants. Lithuanian border guards will also be able to take migrants' cellphones and break up gatherings.

EU member states accuse Belarus of encouraging illegal migrants to cross the border into the EU in revenge for sanctions already imposed on Minsk over alleged human rights abuses.

Those included asset-freezing and travel bans on 166 people and 15 entities, a ban on selling equipment related to internet surveillance and a ban on the Belarusian national airline flying into EU airspace.

The sanctions followed a disputed election in Belarus in 2020, which the opponents of President Alexander Lukashenko say was rigged for him to win a sixth term in office. He has ruled since 1994.

The anti-government protests that followed were the largest the country has seen and Lukashenko responded with a crackdown, which led to arrests and critics fleeing into exile.