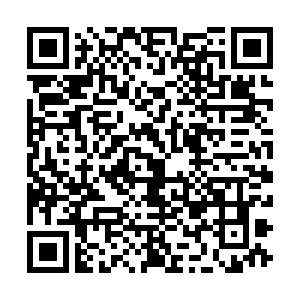 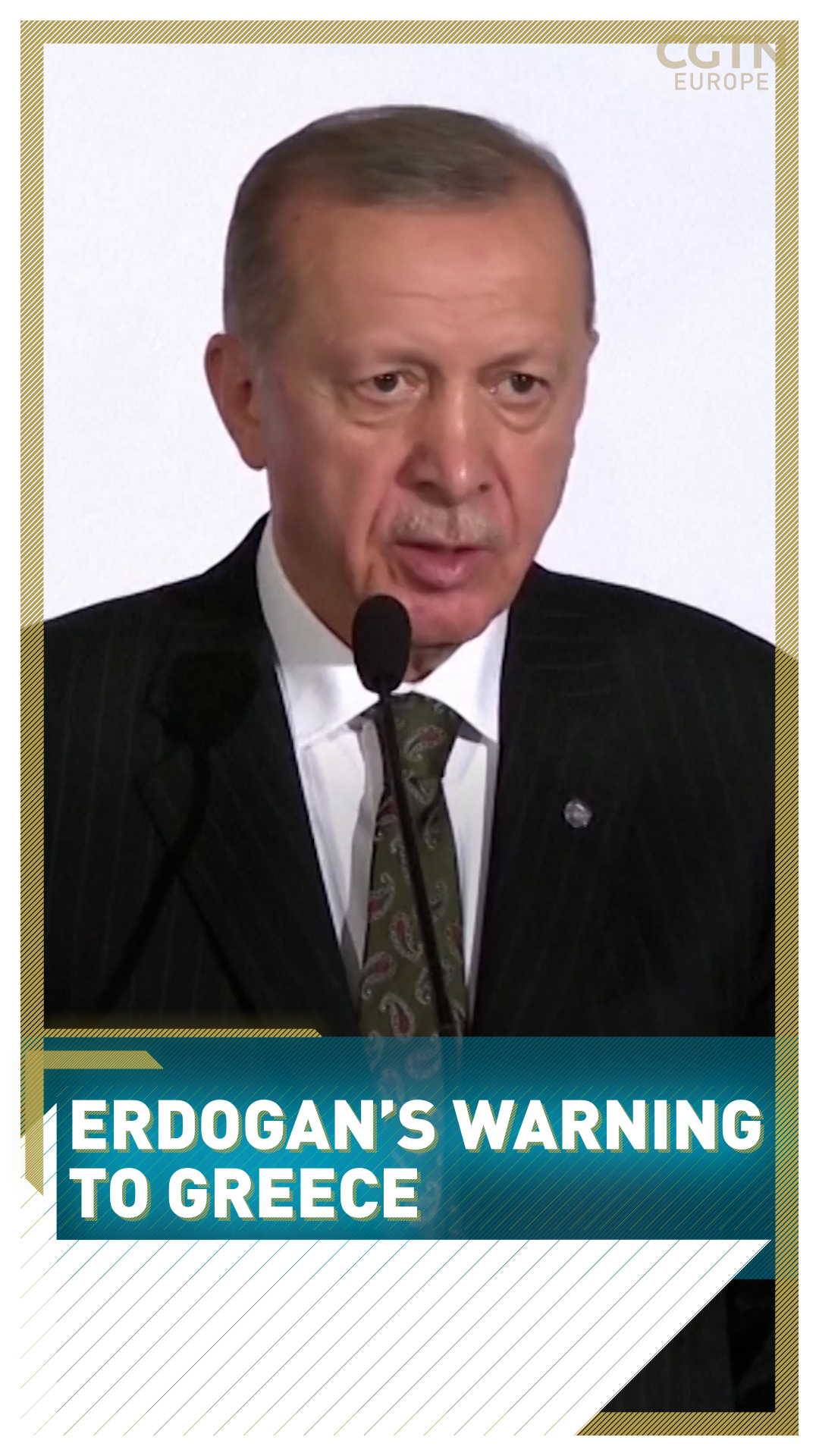 As tensions continue to escalate between Türkiye and Greece, President Recep Tayyip Erdogan has reaffirmed a stark warning to his neighbors, saying Athens implicitly understood the message from Ankara officials that "we may suddenly arrive one night."

"This applies not only to Greece but to any country that disturbs us and attacks us," said Erdogan, speaking at the first meeting of the European Political Community (ECP), where 44 European leaders were gathered - including Greek Prime Minister Kyriakos Mitsotakis.

"They (Greece) are not where they are supposed to be," Erdogan said, referring to Athens' military presence in the disputed Aegean Sea. "Their entire policy is based on lies, they are not honest. We have nothing to discuss with Greece."

Greece and Türkiye - both members of the North Atlantic Treaty Organization (NATO) but historic foes - have been at loggerheads for decades over a range of issues, including disputed territorial boundaries, hydrocarbon extraction rights in their surrounding waters, and the divided island of Cyprus.

But tensions have hit fever pitch in recent months, with Erdogan accusing Athens of "crimes against humanity" - referring to its treatment of asylum seekers - and of "occupying" the Aegean islands, threatening that Türkiye was prepared to "do what is necessary." 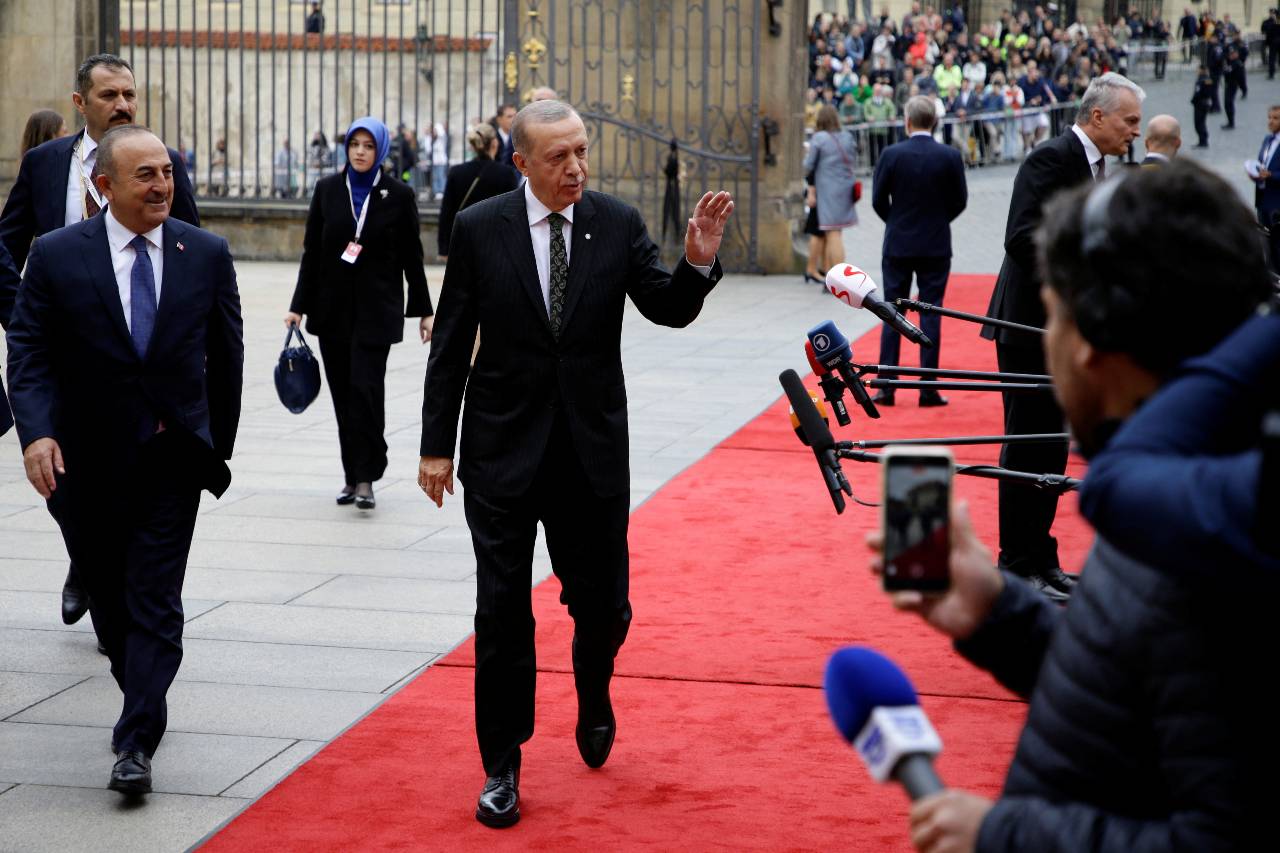 Turkish President Tayyip Erdogan attended the European Political Community meeting in Prague where he made his comments about Greece./David W Cerny/Reuters

Turkish President Tayyip Erdogan attended the European Political Community meeting in Prague where he made his comments about Greece./David W Cerny/Reuters

While drilling rights in the Mediterranean remain a constant source of animosity between the two neighbors, Erdogan's recent anger towards Greece has centered on Athens' militarization of the Aegean and Mediterranean Seas.

Türkiye's defense ministry in August accused Greek warplanes of harassing Turkish jets taking part in a NATO mission in the Mediterranean. Ankara officials later claimed in a separate incident that a Greek anti-aircraft system had locked its sights on Turkish F-16s near the island of Crete.

Anonymous Athens officials denied both accusations, but the incidents set the stage for Ankara's threat that they could attack Greek-controlled islands in the area without warning.

'We are not your enemies'

Athens has hit back at the Turkish leader, saying Ankara was employing "inflammatory" rhetoric, exploiting the migration issue and challenging Greek sovereignty over the disputed islands in the Aegean.

However, Greece has been keen not to be seen as the instigator in the confrontation.

This week it offered a heavily caveated olive branch to their neighbors ahead of the first meeting of the ECP on Thursday, saying it would welcome any Turkish request for talks between the countries' two leaders at the Prague summit.

"If the Turkish president... seeks such a meeting, the Greek side will evaluate it and respond positively," government spokesman Giannis Oikonomou told reporters. No such meeting appears to have taken place. 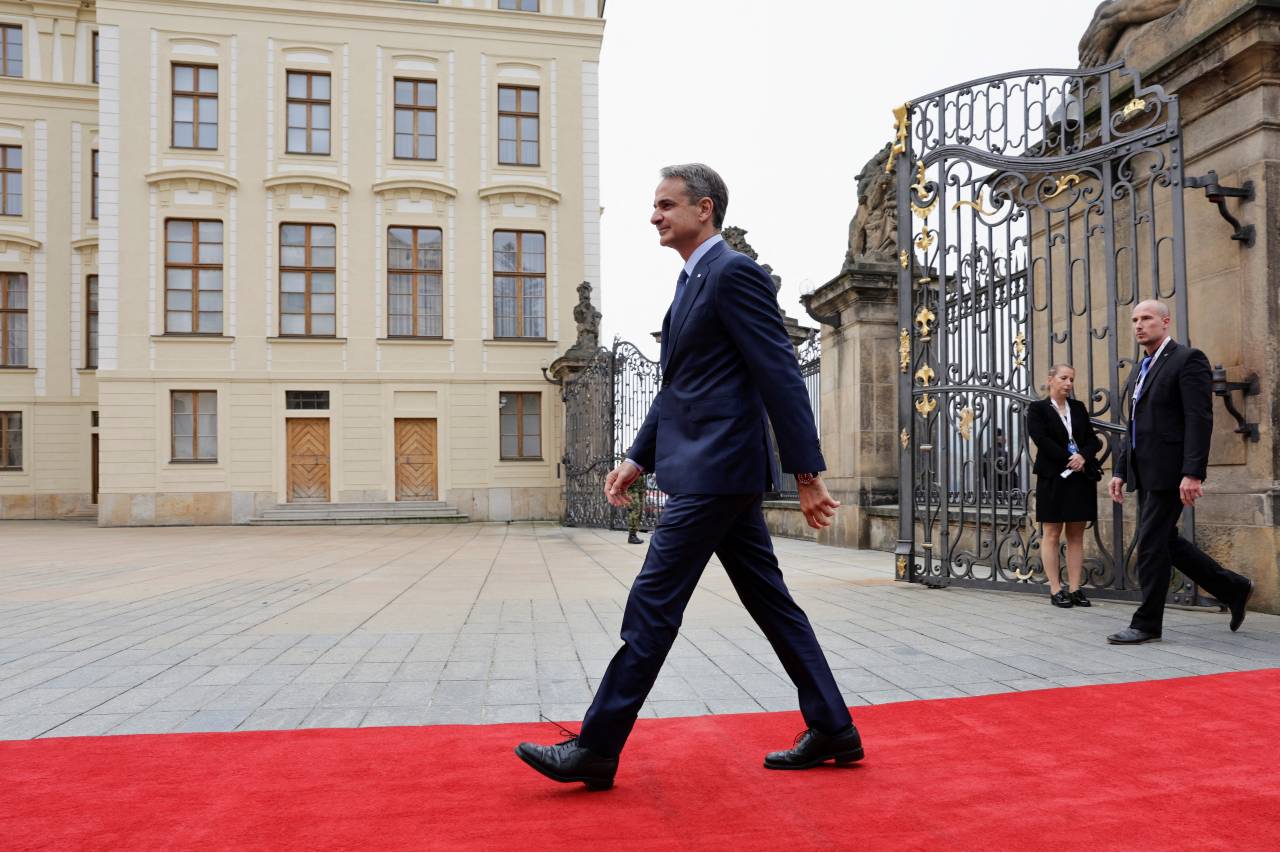 Greek prime minister Kyriakos Mitsotakis recently said that the last thing the region needed amid the Ukraine conflict was another source of tension between Ankara and Athens. During his address to the UN General Assembly last month, he assured Turkish citizens that Greece "poses no threat to your country. We are not your enemies, we are neighbors."

However, he has also been unrelenting in his public criticism of his Turkish counterpart.

"Turkey's leadership seems to have a strange fixation with my country," Mitsotakis said in the same speech. "They threaten that Turkey will come at night if it so decides. This is the language of an aggressor."

Why the escalation now?

While some of Ankara's complaints against its neighbor could be seen as legitimate - being cut out of plans to exploit natural gas found around the contested waters of Cyprus, for example - many critics have pointed to the timing of the escalating rhetoric.

As the country's economic woes continue to spark unrest at home amid spiraling inflation, Erdogan's ruling Justice and Development Party is looking to other political areas to shore up wavering support ahead of next year's elections - predicted to be the most competitive in years.

According to a recent survey from polling firm MetroPoll, more than 50 percent of Turkish citizens believe that the recent tensions between Turkey and Greece are a result of the upcoming ballot scheduled for June 2023.

Greece will hold its own legislative elections one month later, as soaring energy costs and inflation also put the ruling conservative party under pressure.

Last month, the president of Türkiye's main opposition party Kemal Kilicdaroglu gave his opinion on the war of words between the two governments, "This is about Greece and the drums of war... Mitsotakis and Erdogan have one thing in common; both of them are losing votes. So the two populists are playing the war card."