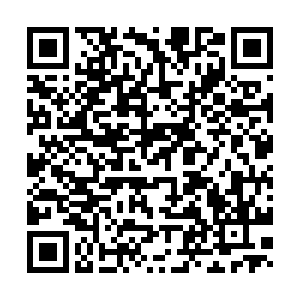 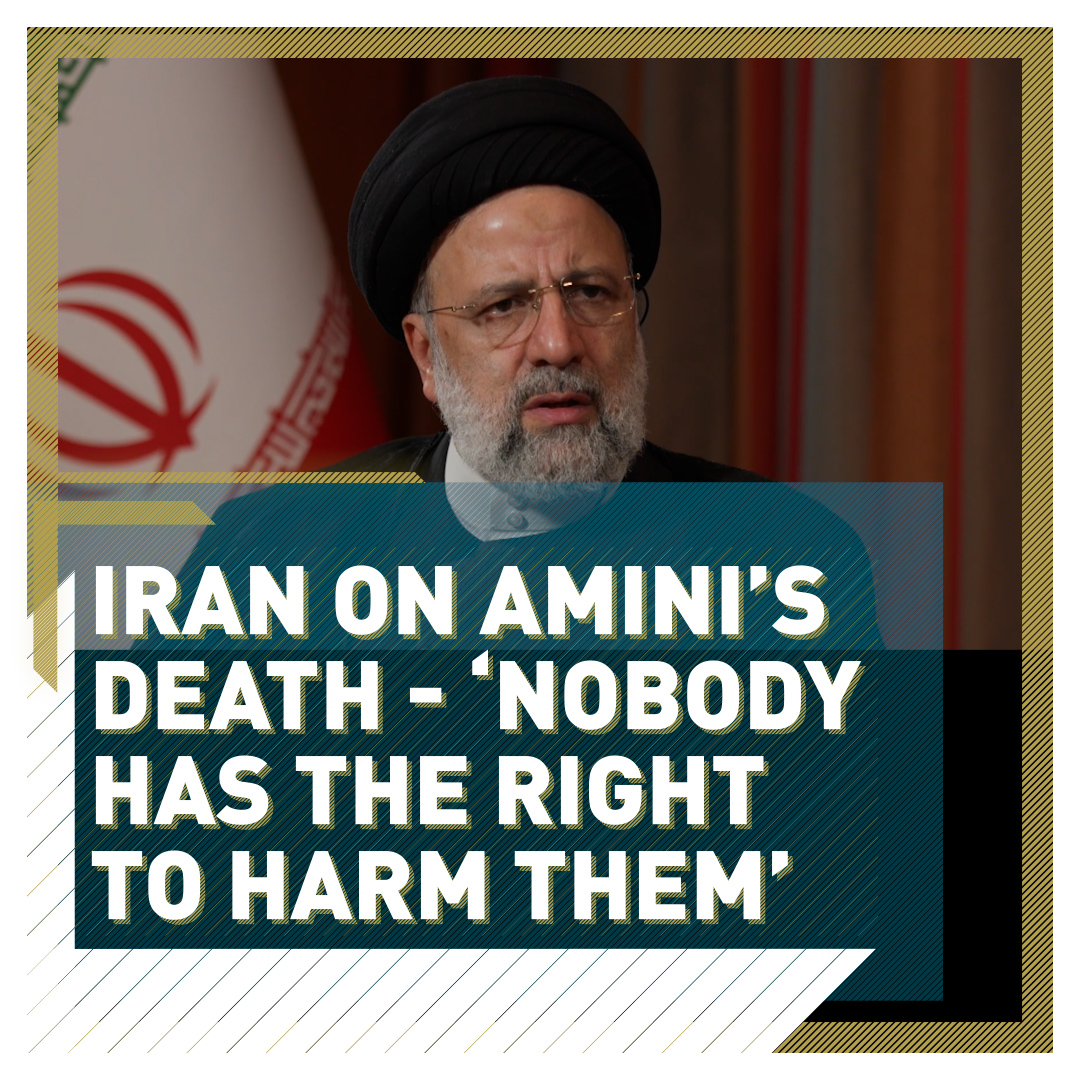 Iran's President Ebrahim Raisi has insisted the investigation into the death of Mahsa Amini will be "full" and "transparent", but criticized western countries and media for inflaming demonstrations and protests.

Amini died on September 16 after three days in a coma following her arrest by Iran's 'morality police' for breaking headscarf rules, her death has sparked violent unrest across many cities and towns in the Islamic Republic.

Speaking in an exclusive interview with CGTN at the UN General Assembly in New York, Raisi said: "On the first day I called [Amini's] father and I assured him I will investigate.

"During interviews her father expressed that I found a renewed strength of heart after I spoke to the elected president of the Islamic Republic, because I was given assurances that an objective investigation would take place. 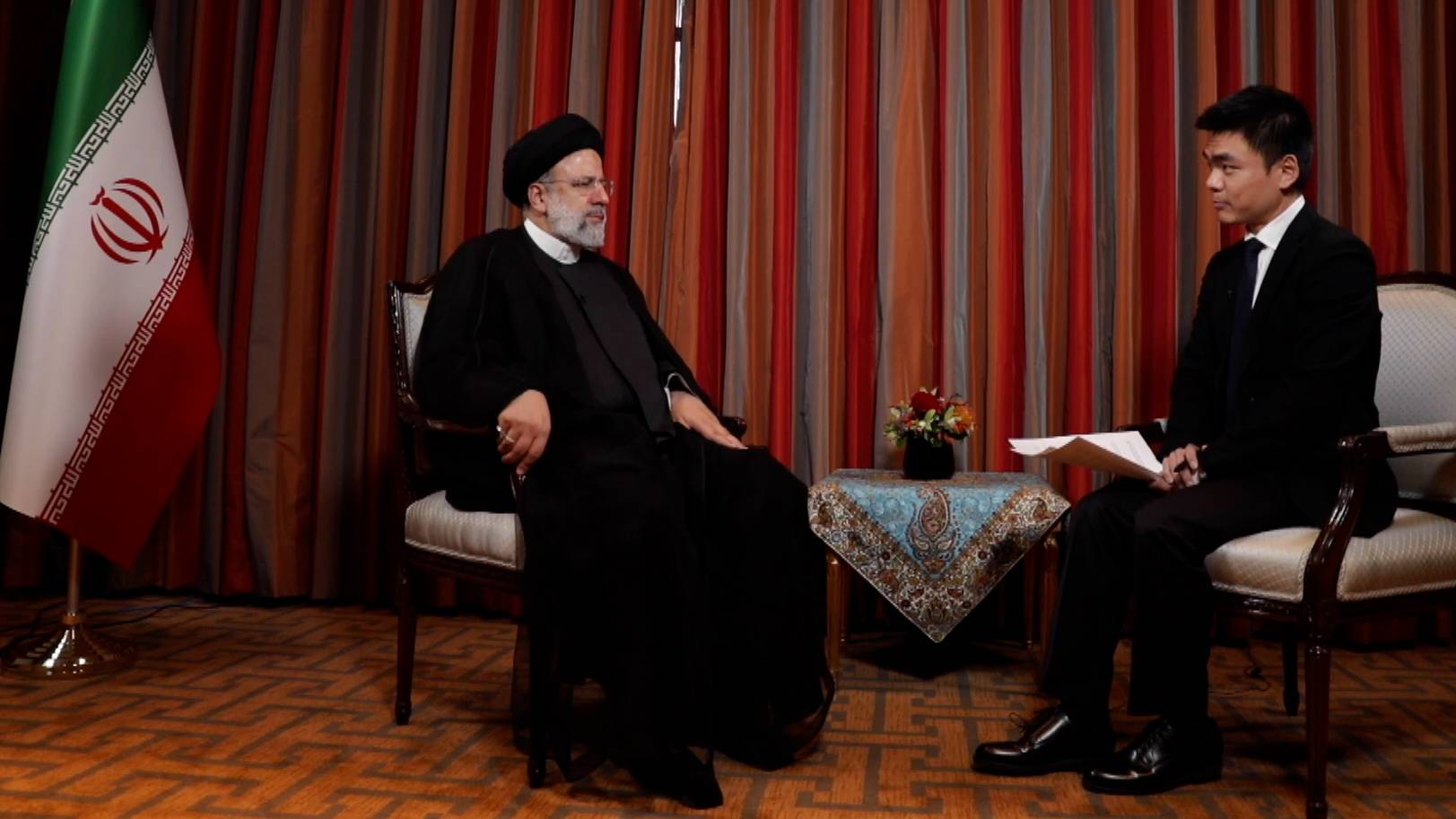 "And I told them that this young lady is just like my own daughter, like any other daughter of Iran. No one has the right to harm them. The second point is demonstrations that the youth individuals have in different cities or centers; that's not a problem.

Iranians have taken to the streets following the death of 22-year-old Amini in police custody last week. Her family, who live in the Kurdistan province, said she was healthy when she was detained and believe she was beaten by authorities.

Video from the police station seems to corroborate the official narrative, that Amini collapsed while speaking with a female detective in a room full of people, fell into a coma, and later died. Demonstrations have escalated though against Iran's restrictive policies and their 'morality police' squads. Raisi blames the West for "riding a wave of provocation" that has instigated the violence.

"This will not be allowed," he told CGTN. "The riding waves of weakening and destroying a country is no longer tied to that young lady's lost life. This is something that the Americans wish to do, that the Westerners wish to do to ride this wave of provocation and encourage looting and violence. This will not be tolerated by us."

Concerning the ongoing probe, Raisi added: " We said it must be investigated fully and transparently. Many different independent groups are following up on these investigations, conducting their own investigations.

"The coroner thus far has issued a report saying that it was a natural death. I am in no position to pass or render final judgment, which is the responsibility of the judiciary after having examined all the facts and evidence. I assure you it will be fully investigated.”