Why are tensions rising between Greece and Turkey in the Mediterranean?
Thomas Wintle 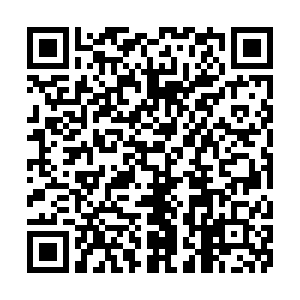 Turkey and Greece have been at loggerheads over territorial boundaries for decades, but things have heated up in recent weeks with a battle for undersea natural resources threatening a geopolitical collision at Europe's southern border.

A recent spike in tensions between the two Nato nations follows Libya’s decision to sign a maritime deal with Turkey to share exclusive drilling rights for oil and gas in the east Mediterranean.

The pact has led to a major diplomatic dispute between Ankara and Athens and their respective international allies.

With Cyprus, Egypt, and Israel weighing in on the row, alongside the EU, Russia and the US, the situation threatens to escalate.

What sparked the storm?

On 27 November 2019, Turkish president Recep Tayyip Erdogan signed an agreement with Libya's UN-recognized Government of National Accord (GNA) that initiated a maritime boundary between the two countries in the Mediterranean Sea. In the agreement, the area is delineated as an Exclusive Economic Zone (EEZ), which gives both Libya and Turkey exclusive rights to exploit the as yet untapped oil and gas reserves there.

The problem for Greece is that the area mapped out, which runs from Turkey's southern coast to Libya's northern shores, runs alongside a major Greek island.

On receiving news of the accord, Greece's foreign minister Nikos Dendias described the deal as absurd, saying it "ignores something that is blatantly obvious, which is that between those two countries there is the large geographical land mass of Crete."

While the diplomatic decision prompted outcry from both Tripoli and Ankara, the deal between the two countries has come under heavy criticism from Libya's neighbor Egypt, as well as the US and the EU. Ursula von der Leyen, the new president of the European Commission told Greek partners last week: "We are on your side, Turkey's action in the Aegean is unacceptable, we will send a clear message to Turkey."

Cyprus, in particular, has voiced opposition to the pact, which could stall plans to create a pipeline that carries natural gas from the divided island to Europe. This follows almost a year of Turkish drilling ships searching for mineral resources off the coast of the Turkish-Cypriot administered part of the island, an exploration project about which both the EU and the US have raised concerns.

Why would Turkey risk sparking a clash?

One reason analysts have given for Turkey’s move is that it is a response to the EastMed pipeline project – a scheme backed by Greece, Israel, and Cyprus to exploit natural gas found around Cyprus and pipe it directly to Europe.

According to Ozgur Tufekci, associate professor of International Relations at Karadeniz Technical University and founder of the Centre for Strategic Research and Analysis think tank: “To Turkey this is a reaction to the Greek Cypriots, Greece, Israel and Egypt's attempt to isolate Turkey in the Eastern Mediterranean region. From this perspective, it is quite logical for Turkey.”

Turkey has campaigned against Cyprus carrying out any exploratory drilling around the divided island's shores since the country first announced plans to do so in 2011. There is thought to be more than 200 billion cubic meters of natural gas at the undersea Aphrodite field off Cyprus, just one of the natural gas fields in the area.

In early 2019, the island, alongside Israel, Egypt, Greece, Jordan, the State of Palestine and Italy set up the Eastern Mediterranean Gas Forum (EMGF) in an effort to become the main provider of natural gas to Europe through the EastMed pipeline project. Turkey, despite claiming access to waters between its borders and Northern Cyprus, has been cut out of the proposed route and does not have a seat at the table.

On the home front, Erdogan could also be looking to shore up support in Turkey through strong diplomatic posturing. According to Spyridon Litsas, a professor of international relations at the University of Macedonia, who is a theory-of-war specialist, one of the reasons the deal was finalized was to reinforce the idea at home that "Erdogan has the willingness to lead Turkey to a new era, re-enforcing its international status."

Litsas says: "At the moment, Erdogan is under considerable pressure. The Turkish economy is facing tremendous problems, with the banking sector trapped in a subprime mortgages bubble, while the area of political Islam in the Turkish political spectrum is no longer united, with various political figures openly questioning Erdogan's ideological hegemony." 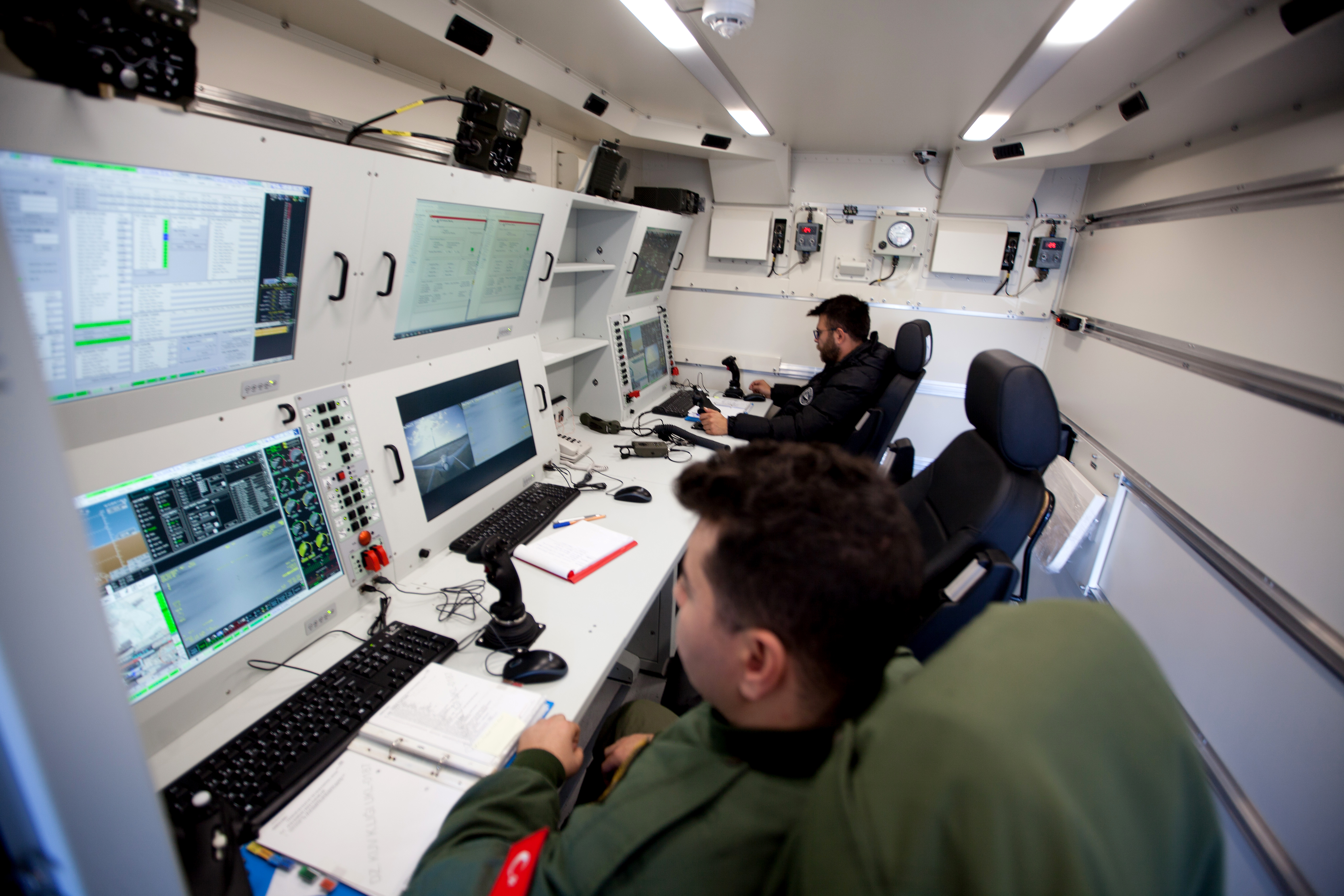 Territorial disagreements in the Levant Basin are nothing new. Neither Lebanon nor Libya recognizes Israel and only Turkey affords Northern Cyprus country status.

In refusing to recognize Greece's territorial rights around Crete, Turkey is also sticking to a precedent – with Turkish foreign minister Mevlut Cavusoglu describing the deal as "protecting Turkey's rights deriving from international law."

Under the United Nations Convention on the Law of the Sea (UNCLOS III), countries with a coast are entitled to an exclusive economic zone that runs 200 nautical miles (370 kilometers) from their shores. Islands are given 100 nautical miles. However, where two zones cross over, such as in the case of Turkey and Cyprus, nations must make a settlement. Ankara has not signed up to the convention and disputes the size of the zone apportioned to islands.

What is the international backdrop?

Turkey is currently at a crossroads with its partners in Nato and the EU. The US has urged Ankara to stop gas exploration off the coast of Cyprus, with the EU reacting to Turkish drilling by taking steps that could lead to sanctions.

And with few friends in the region, Turkey is looking for new neighboring allies.

Libya has its own reasons for signing the deal and its own international axe to grind. The war-torn nation has been split since 2014, with the UN-backed GNA government in Tripoli still fighting an ongoing conflict with Libyan National Army (LNA) forces, led by Khalifa Haftar in the east of the country. Chairman of the GNA, Fayez al-Sarraj, has felt that support from the UN, as well as their allies in the EU, has been lacking in the fight against Haftar, whereas Erdogan has said he is prepared to put boots on the ground in Libya.

And with the LNA breaking off all ties with Turkey in June 2019, forging ahead with a new relationship with Sarraj's government could make sense.

According to George Joffe, a former Cambridge University professor who is a research fellow at the Global Policy Institute and an expert on the Middle East and North Africa, this is the crux of Turkey's recent moves in the Mediterranean. He said that, due to border disagreements around the Levant Basin: "The East Mediterranean pipeline is a nice idea but nothing more, whatever the agreement might say."

He adds: "The real reason for the Tripoli-Ankara agreement has to do with Turkey's ambition to be a player in Libyan domestic affairs – namely in supporting moderate Islamist forces behind the Sarraj government there to justify its supplies of arms and its threats to introduce military forces to support the Sarraj government against the threat of an armed takeover by Khalia Haftar's forces." 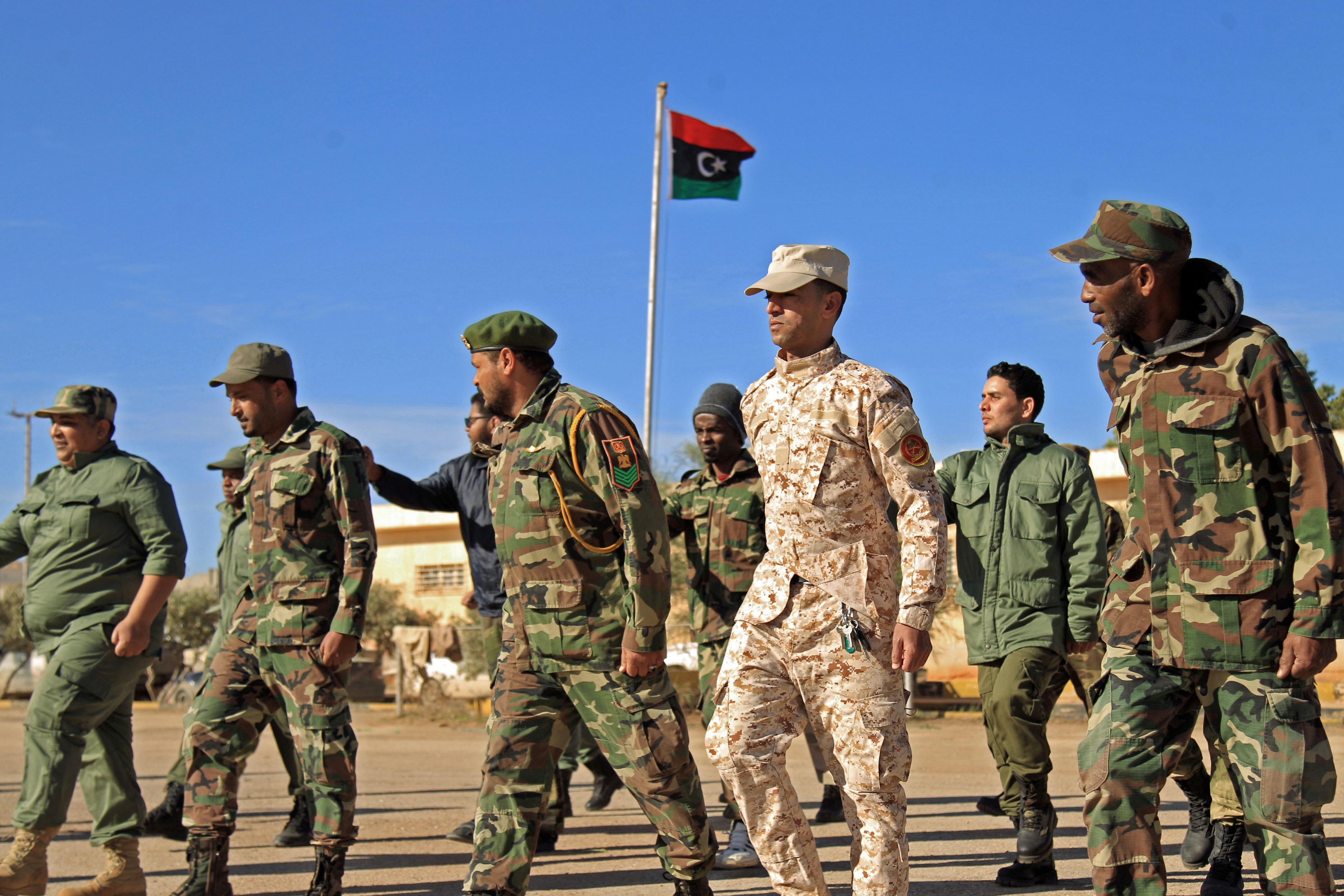 Soft power in the Mediterranean

While November's Tripoli-Ankara pact focuses on maritime borders, the deal was accompanied by an expanded security and military cooperation agreement, which Erdogan says gives Turkey the right to put troops on the ground in Libya if the UN-backed government requests them.

He is adamant this would not violate a UN arms embargo on Libya: "In the event of such a call coming, it is Turkey's decision what kind of initiative it will take here. We will not seek the permission of anyone on this," says Erdogan.

However, the UN has formally found Turkey, alongside the GNA's primary supporters, the UAE, guilty of breaking the embargo, after Ankara allegedly supplied drones and weapons to LNA forces. There are now concerns that a full-scale military assault on Tripoli from Haftar's forces could drag international powers into a regional proxy war on Libyan soil.

According to Claudia Gazzini, senior Libya analyst at the International Crisis Group think tank: "Turkey's maritime deal with the Tripoli-based government was a precondition for Ankara's renewed military support to the Tripoli-based forces that are fighting against Haftar.”

She adds: "The war in Libya is already an international conflict and an open war. The involvement of Russians on the ground, the air cover provided by the UAE, and now the direct support of Turkey have turned the Libya crisis, which had been simmering since the political divides of 2014, into an outright proxy war."

Neither the Turkish nor Greek embassies responded to questions from CGTN Europe by the time of publication.

"The real issue has nothing whatever to do with gas supplies to Europe. It is Turkey making a bid to be a geopolitical player in the Mediterranean and the patron of moderate Islam against Saudi Arabia, the UAE and Egypt in the absence of an effective US presence against a non-state actor, General Haftar,” says the Global Policy Institute's Joffe.

"Gas supplies to Europe is merely a convenient metaphor for the dispute."