Download
Tax cuts, energy caps, and bankers' bonuses: What you need to know about the UK's mini-budget
CGTN 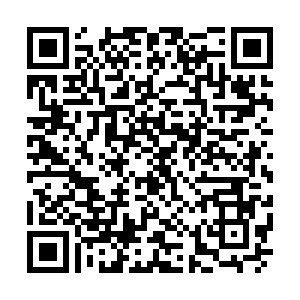 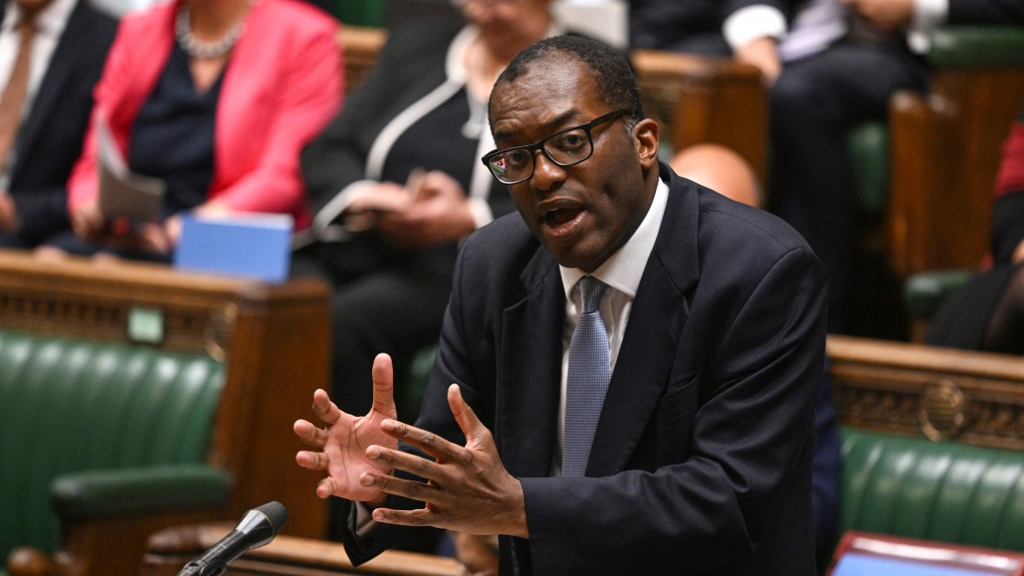 The UK's new government has unveiled its new 'mini budget' amid the highest inflation in decades, making some of the country's largest ever tax cuts and sending sterling and British government bonds into freefall.

Marking a return to anti-regulation Thatcherite doctrines of the 1980s - what critics have derided as "trickle down" economics - the measures have deeply unsettled markets.

Following the announcement investors started to unload short-dated British government bonds as fast as they could, causing the cost of borrowing over 5 years to hit its biggest one-day rise since 1991. The pound also took a major hit, sliding below $1.11 for the first time in 37 years.

"The PM has acted with great speed to announce one of the most significant interventions the British state has ever made," Kwarteng told parliament while announcing the so-called mini budget. "People need to know that help is coming," he added. 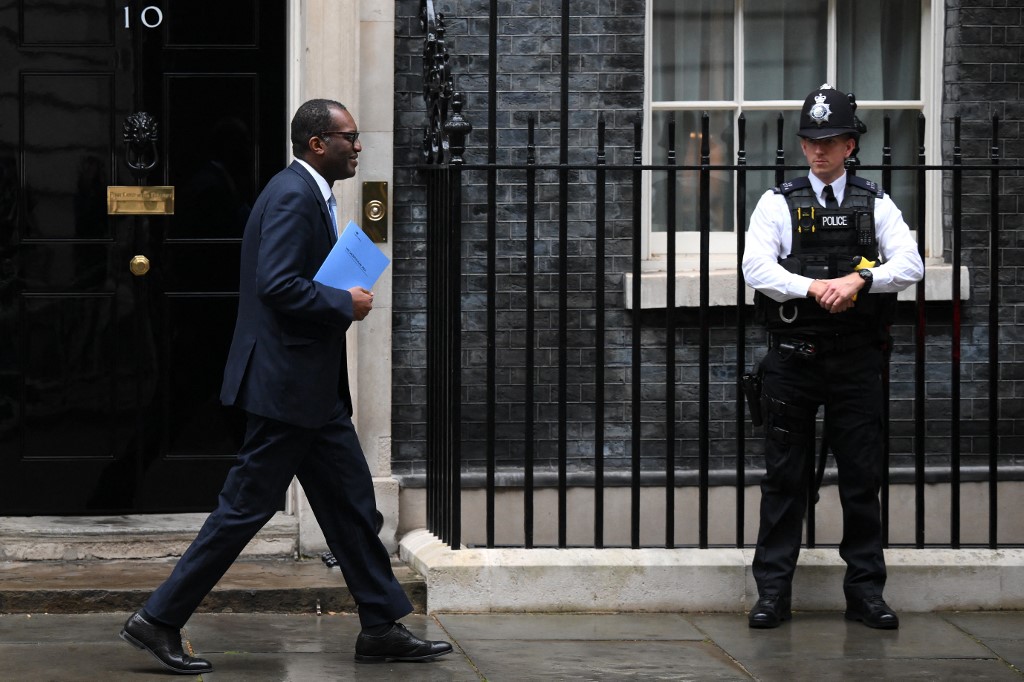 · Top tax band of 45 percent to be removed, except in Scotland

· Plans to introduce a rise in National insurance payments cancelled

· The cap on bankers' bonuses is to be scrapped

· Nearly 40 investment zones to be created with business tax breaks

Tax cuts - the largest since the UK's budget of 1972 - are at the center of this year's mini-budget. Despite criticism from opposition parties that the measures were a "desperate gamble" and failed to benefit those struggling most amid the UK's cost-of-living crisis, the government claims the tax cuts will help raise Britain's annual economic growth rate by 1 percentage point over five years - a feat most economists think unlikely.

In a controversial move as millions face skyrocketing energy bills, Kwarteng axed an EU-inherited cap on bankers' bonuses, which he said would bolster the UK's financial services sector.

He also brought forward a plan to cut the lowest rate of income tax by 1 percent but reduced the highest rate by 5 percent. 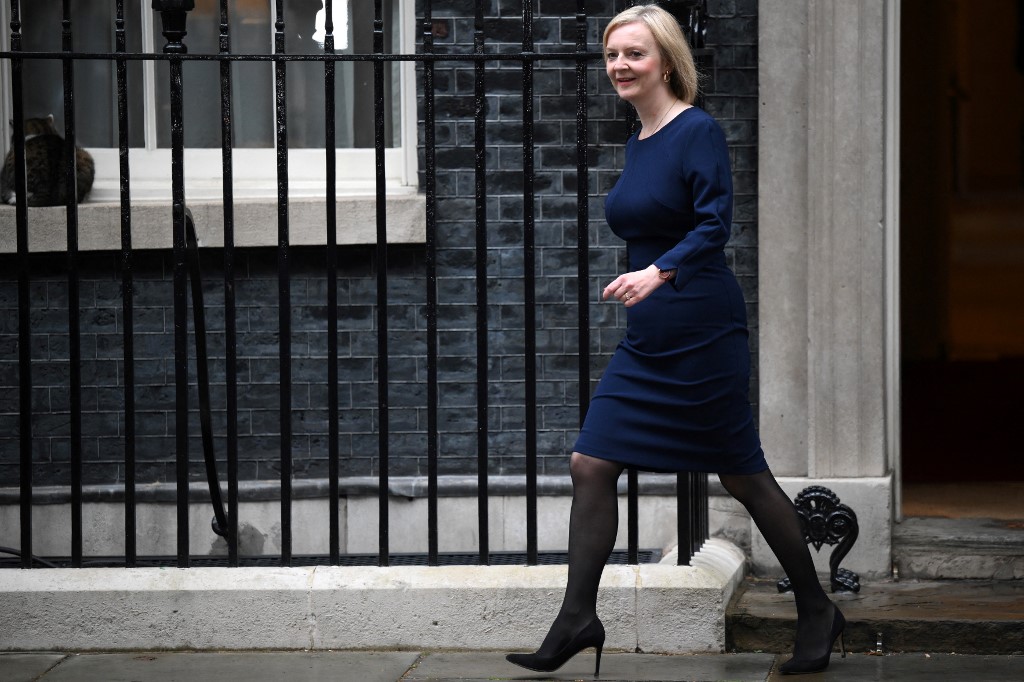 Britain's Prime Minister Liz Truss walks out of Number 10 Downing Street on her way to the House of Commons for the budget. /Daniel Leal/AFP

Britain's Prime Minister Liz Truss walks out of Number 10 Downing Street on her way to the House of Commons for the budget. /Daniel Leal/AFP

A planned increase in tax on company profits signed off by Truss's predecessor Boris Johnson will be scrapped, alongside a tax on salaries, with the reversal of a 1.25-percentage-point rise in National Insurance.

Kwarteng also lifted the point at which tax is levied when buying residential properties - called stamp duty in the UK - as soaring interest rates put the brakes on the housing market.

The measures come as the Bank of England warned that Britain was slipping into recession, as rocketing fuel and food prices take their toll.

The news comes as Britain on Wednesday announced a six-month plan to pay about half of energy bills for businesses. Truss had already launched a two-year household energy price freeze. The caps will not kick in, however, until Britons face another large increase in gas and electricity bills from October.

The average household will have their annual energy bill capped at £2,500 ($2,752) until 2024 but many are expected to spend above that to keep homes warm over the winter. 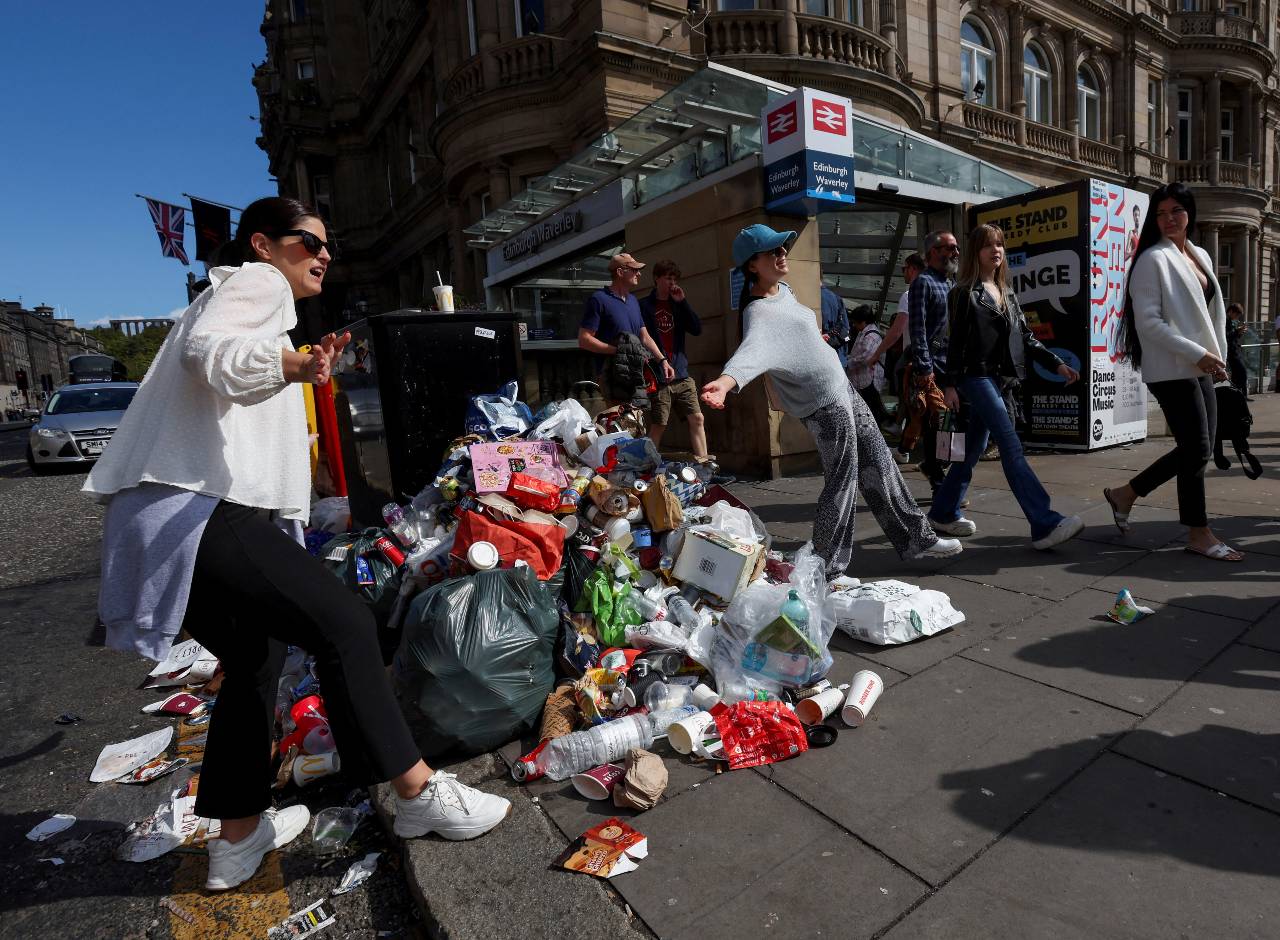 Tourists pose for pictures as rubbish overflows on a street during a strike by waste services workers in Edinburgh, Scotland. /Russell Cheyne Reuters

Tourists pose for pictures as rubbish overflows on a street during a strike by waste services workers in Edinburgh, Scotland. /Russell Cheyne Reuters

Wholesale electricity and gas prices for firms - as well as charities, hospitals and schools - will be capped at half the expected cost on the open market. UK energy companies including BP and Shell will not benefit from the cap, as they enjoy soaring profits amid the Ukraine conflict.

Britain's main opposition Labour party has demanded that the government extends a windfall tax on energy companies launched by the Conservatives earlier this year. But Truss ruled out such a move, arguing that additional taxes hinder economic recovery and efforts by energy groups to transition into greener companies.

Kwarteng has also confirmed plans to crackdown on those claiming unemployment assistance, with around 120,000 people in part-time work to face a cut to their support should they be considered not to being doing enough to find more work.

Kwarteng described the policy as a "win-win", saying it was a way to fill 1.2 million UK job vacancies, but equity groups have hit out at the move, saying it will target those who are being worst hit by the UK's economic crisis.

With prices rocketing, wage values are eroding, this year has seen some of its biggest strike action in the UK in more than 30 years. In response the government wants to make it much more difficult for unions to use industrial action as a bargaining tool with management.

"At such a critical time for our economy, it is simply unacceptable that strike action is disrupting so many lives," Kwarteng told MPs. He said the government would legislate "to ensure strikes can only be called once negotiations have genuinely broken down."