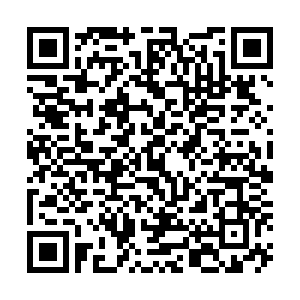 Here are some of the stories you may have missed from China over the past week. For more details, click the headlines. 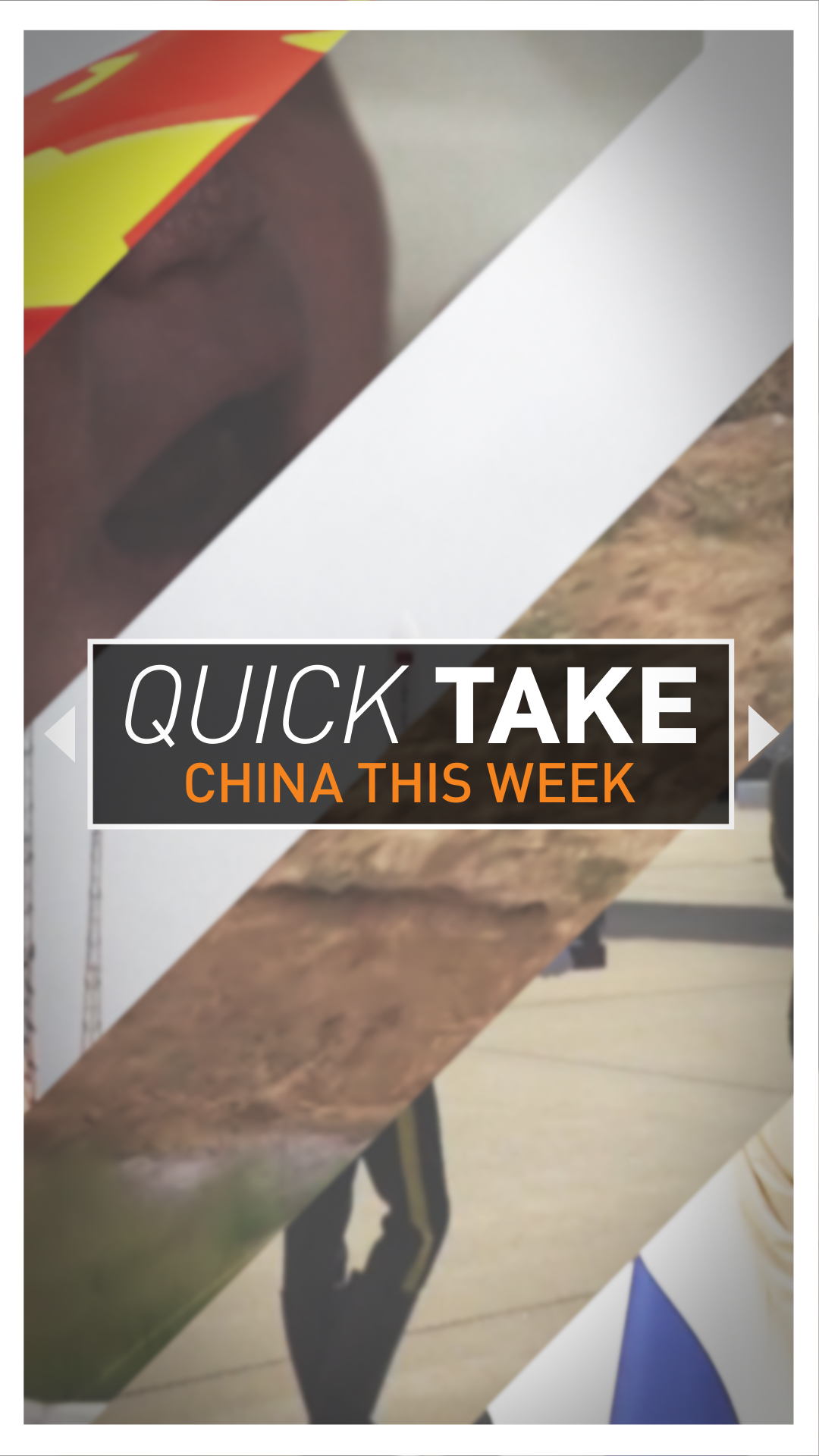 Other major cities in China have also been striving to promote the safe and high-quality development of maternal and child healthcare. According to statistics from Shanghai in February, its maternal mortality rate per 100,000 people in 2021 was 1.6, and the infant mortality rate was 2.3 per 1,000. 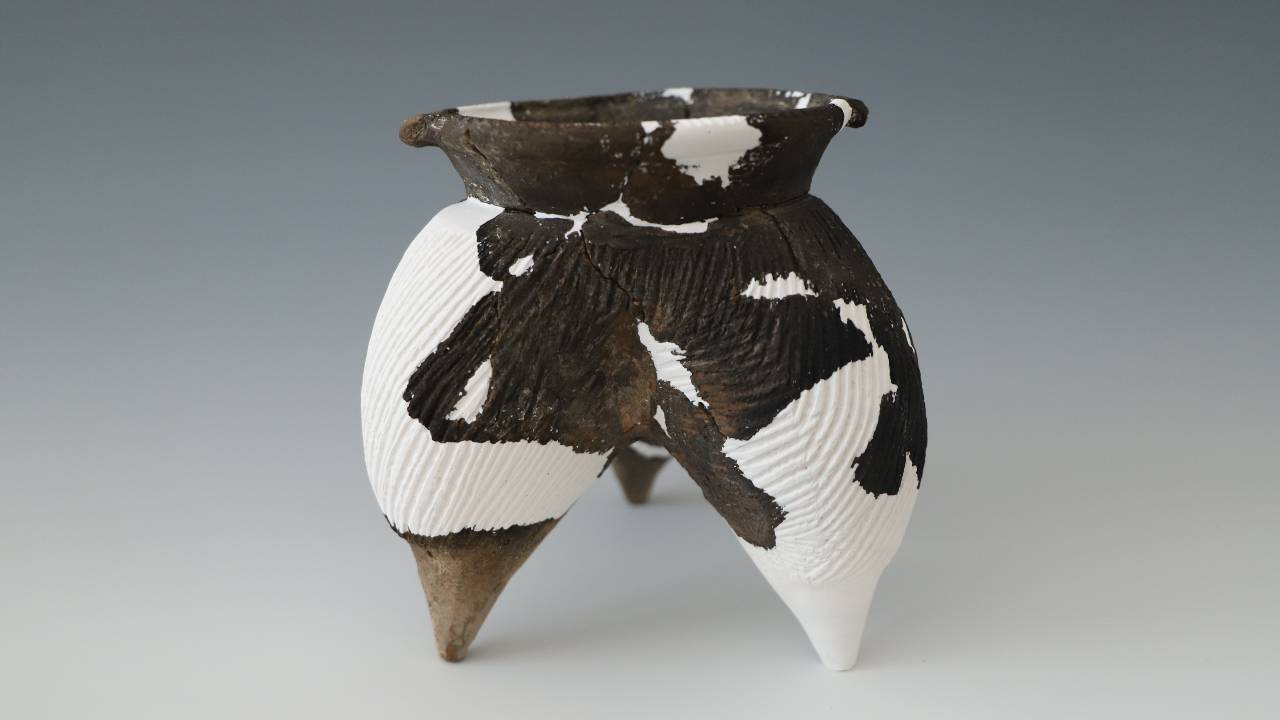 Chinese archaeologists from the National Cultural Heritage Administration have announced four key archaeological finds from the Xia Dynasty and Shang Dynasty believed to be thousands of years old.

One of the sites where the discoveries were made in Houchengzui. Located along the Hunhe River in Hohhot, it is around 4,000 years old and the biggest Late Neolithic stone city site ever discovered in Inner Mongolia's south-central area.

There archaeologists have found two underground passages which may provide new clues for the study of prehistoric urban defense systems in China, while several other archaeological sites around China have also thrown up a series of stunning ancient findings. That includes golden burial objects, beautifully intricate earthenware, and ancient bones.

China is expected to send its first group of commercial passengers to suborbital space in 2025, with each flight priced between $287,200 to $430,800, according to a senior Chinese rocket scientist.

Currently there are three modes of space travels, according to Yang Yiqiang: firstly, going to a space station, which sets strict requirements on physical and psychological conditions of the tourists; second, tourists can go into space on a cargo aircraft used to take other spacecrafts to high altitudes.

The third mode, according to Yang, and the one China will focus on, is suborbital space travel, which will be more suitable for most passengers.

"The key for the development of China's commercial space sector is application rather than rockets or satellites," says Wang. "We need to ensure that common people have access to the sector." 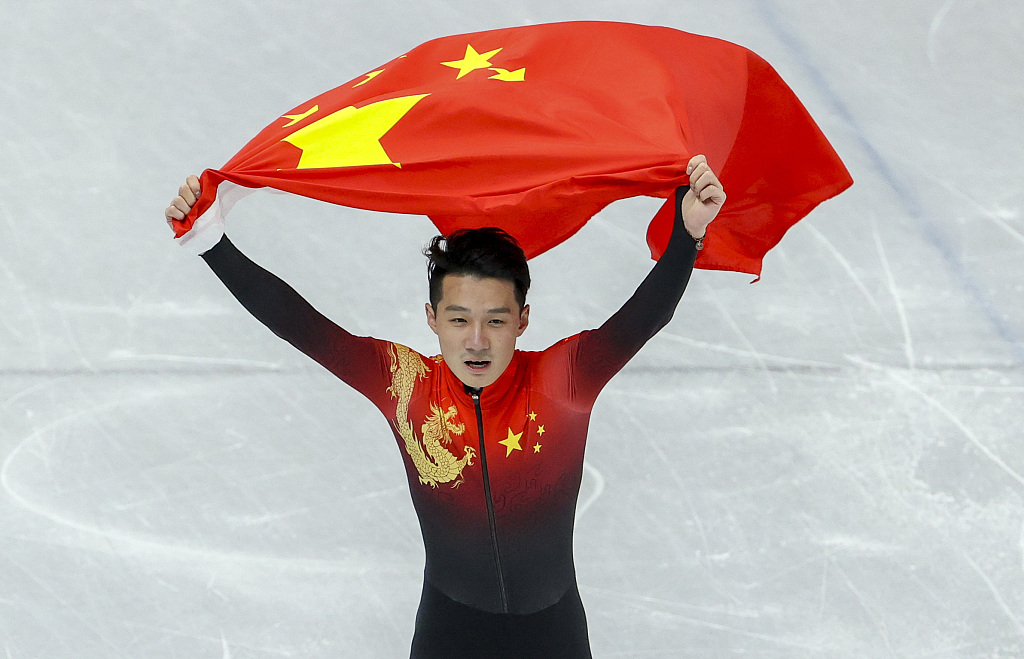 Here, Ren Ziwei, the winner of two short track speed skating gold medals for Team China at the Winter Olympic Games in China back in February, shares his secrets to success.

Having just finished the Chinese national team's training camp, Ren said he discovered some new practice methods that he had never tried before and it felt like a tonne of workouts he finished.

"I lost a lot of weight," Ren said. "My goal at the training camp was to complete my workouts and make a bit of progress every day."

That became both Ren's belief and his secret of success. "I have never been slack at practice for even one day during the past four years," he added. "I tried to stay in the good form and continued to make progress little by little until the 2022 Winter Olympics. Each and every day of these four years meant growth to me."

According to a new theory from China on the cause of the dinosaurs' extinction, scientists believe there was a long-term decline in dinosaur diversity before a large asteroid hit Earth 66 million years ago, wiping them out.

Researchers from the Chinese Academy of Sciences assessed 1,000 fossilized dinosaur eggs and eggshells from the Shanyang Basin in central China, and identified a decline in dinosaur diversity based on the data.

This low diversity of dinosaur species was sustained in central China for the last 2 million years before the mass extinction, the study found. The results, in concert with data from North America, suggest that dinosaurs were probably declining globally before their extinction, according to the study.

A plane carrying the remains of 88 Chinese soldiers killed in the Korean War between 1950 and 1953 arrived on Friday in northeast China's Shenyang City after South Korea returned the bodies some seventy years later.

War veterans alongside others attended a repatriation ceremony at Shenyang Taoxian International Airport, where they awaited the plane's arrival and paid tribute to the deceased.

It was the ninth repatriation of the remains of Chinese People's Volunteers fighters killed in the war. Between 2014 and 2021, the remains of 825 soldiers were returned to China from the ROK.