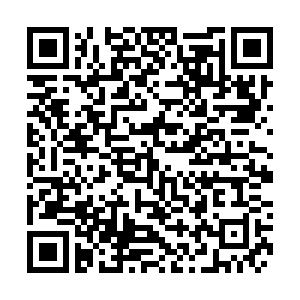 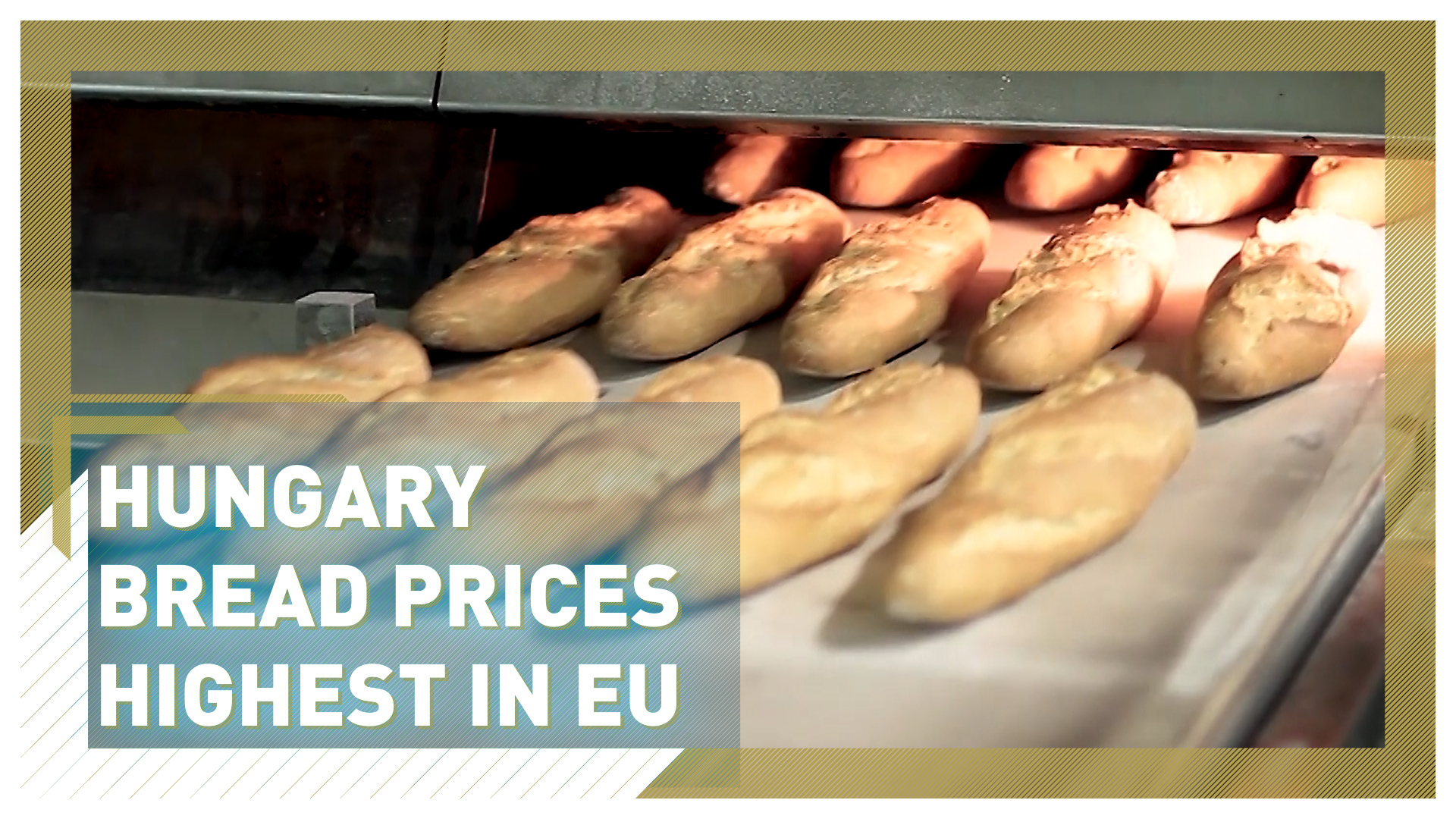 The cost of bread is much more expensive now in EU countries than before the start of the Ukraine conflict; both nations are major exporters of grains and fertilizers. The fighting halted exports from the Black Sea for months, disrupting global markets and driving the price of bread to record levels.

But according to Eurostat, among the countries in the bloc, Hungary has seen the sharpest increase in bread prices, which is why bread makers there are feeling the heat.

They say the cost of raw materials needed to make their products has shot up since last year, forcing them to pass on the cost to customers.

"We use french butter, and a lot of the materials we use come from outside of Hungary, and they are labeled in euros," said David Marton, co-owner of Harom Tarka Macska bakeries in Budapest. "So there is an automatic increase in the prices of the raw materials," he adds.

According to an EU commissioned survey, the average price of bread was 18 percent higher in August 2022 than the previous year. In Hungary, however, the price of bread rose by a whopping 66 percent during the same time period.

But the global surge in wheat prices is not the only factor driving up the cost of bread in Hungary. Record-high inflation and a weak national currency, the forint, is leaving local bakers with little options but to charge more for their baked goods.

Andras Timar heads one of the largest restaurant consulting firms in Budapest. He says a major factor pushing up costs is not just ingredients - it's the rising cost of energy. Some of his clients rely on local bakeries for their products, and the surge in prices is affecting them all.

"Before it was 20 to 30 euros for your average oven energy consumption. Now it's easily 200 to 300 euros a day. Can you imagine that!" says Andras Timar, CEO of Welldon Consulting group in Budapest.

The cost of utilities is burning profits fast in local bakeries. Marton is dismayed every time the bill comes in the mail. "We just got a bill at the end of July, and the amount of the bill was three times the amount we paid in June," said Marton.

With no end in sight to the overall economic situation in Hungary, the price of bread will continue to rise faster than dough. For people living on a fixed income, buying a loaf of bread is already daunting.

"The cheapest loaf of bread you can buy around here is about 3 dollars," said Janos Kovacs a retired construction worker. "Most of us retirees can't afford that," he adds.

Local bakers worry that if the trend continues, fewer people will be able to buy their baked goods, which ultimately will start cutting deep into their daily bread.