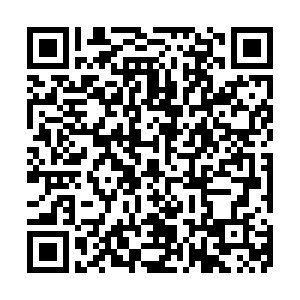 · Four areas of Ukraine occupied by Russia and pro-Moscow authorities are holding referendums on joining Russia, a move condemned by Kyiv and the West as illegitimate. READ MORE BELOW

· Voting in the Luhansk, Donetsk, Kherson and Zaporizhzhia provinces, around 15 percent of Ukrainian territory, will take place until Tuesday. If the referendums pass and the four areas are incorporated into Russia, Moscow could justify escalating attacks to defend its territory.

· Western leaders at the UN General Assembly in New York called for Russia to be held accountable for human rights violations in Ukraine. "The very international order we've gathered here to uphold is being shredded before our eyes. We can't let President Putin get away with it," U.S. Secretary of State Antony Blinken told his colleagues.

· Russian Foreign Minister Sergei Lavrov defended the war at the meeting, accusing its neighbor of committing atrocities. "The intention of formenting of this conflict by the collective West remains unpunished. Of course you won't punish yourselves here," said Russia's top diplomat.

· A UN-mandated inquiry by the independent Commission of Inquiry on Ukraine has concluded war crimes have been committed in the country, based on evidence gathered from four regions.

· Former Russian president Dmitry Medvedev has said any weapons, including strategic nuclear weapons, could be used to defend territories incorporated into Russia from Ukraine.

· Some draft-age Russians have headed abroad to escape their country's biggest conscription drive since World War II. Prices for air tickets from Moscow are skyrocketing, but the Kremlin said reports of an exodus were "exaggerated."

· An estimated 10,000 volunteers have already enlisted to the Russian armed forces without even waiting for their call-up papers, the country's General Staff has claimed.

· Russian security forces have detained at least 1,300 protesters against the draft, some of whom were given enlistment papers while in custody, a rights group said.

· Putin was "pushed" into the war on Ukraine to install a new government in Kyiv, according to former Italian premier Silvio Berlusconi, in comments likely to concern Western allies ahead of Italy's election on Sunday.

· Russian-backed separatists said at least six civilians had been killed and six wounded in a Ukrainian missile attack on a market in central Donetsk, while in the Russian-held southern city of Melitopol, a blast hit a crowded market, reportedly killing three soldiers. 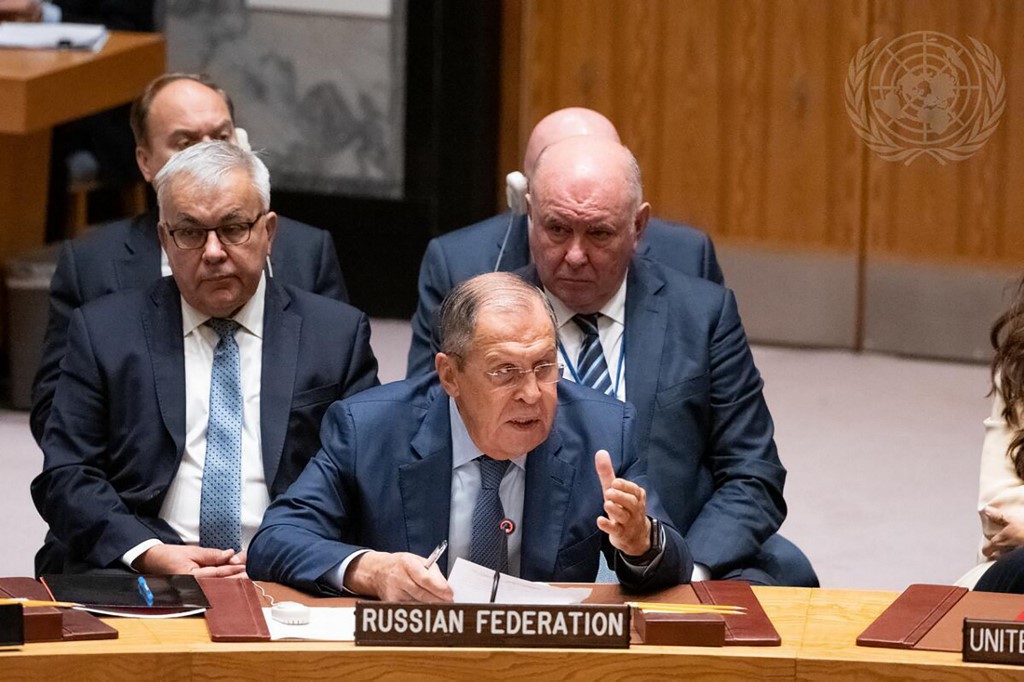 Voting began on Friday in four Ukrainian regions held mainly by Russian forces, the first step in what could mean Moscow absorbs 15 percent of Ukraine's territory, a move the West says is in violation of international law and a major escalation of the conflict.

After nearly seven months of fighting, President Vladimir Putin said that he would support the regions' votes on joining Russia, signaling a significant step in the Kremlin's campaign to "liberate" areas of Ukraine's east and south by integrating them into its territory.

The voting, which the West and Ukraine say is a sham conducted under military occupation, began on Friday and will end on Tuesday, with results expected soon afterwards.

Voting is taking place in self-styled Donetsk and Luhansk People's Republics, which Putin recognized as independent just before the conflict, alongside the southern Russian-controlled areas of the Kherson and Zaporizhzhia regions.

"All of us have been waiting for a referendum on joining Russia for eight long years," said Leonid Pasechnik, the Russian-backed leader of Luhansk. "We have already become part of Russia. There remains only a small matter – to win (the war)."

"We are returning home," said the Russian-backed leader of Donetsk, Denis Pushilin. "Donbas is Russia."

The outcomes of the referendums are almost certain to support joining Russia, which will likely be followed by a quickly implemented legal claim, similar to what took place in Crimea in 2014, a process which took just a matter of days. 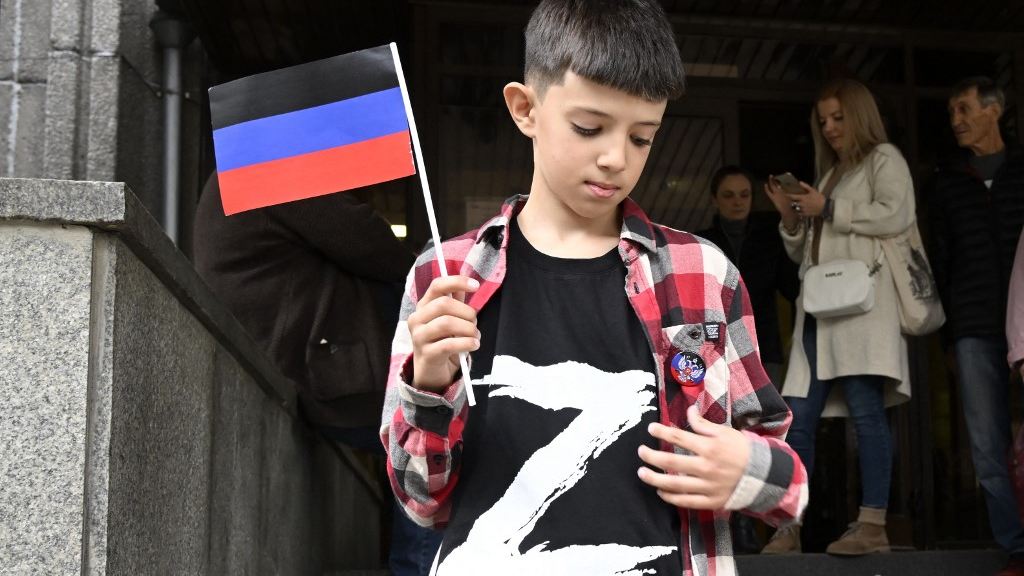 A boy wearing a T-shirt with the letter 'Z', the tactical insignia of Russian troops in Ukraine, and holding a flag of the self-proclaimed Donetsk People's Republic in Moscow. /Alexander Nemenov/AFP

A boy wearing a T-shirt with the letter 'Z', the tactical insignia of Russian troops in Ukraine, and holding a flag of the self-proclaimed Donetsk People's Republic in Moscow. /Alexander Nemenov/AFP

As voting got underway, Ivan Fedorov, the ousted Ukrainian mayor of Russian-occupied Melitopol, said on Telegram that a loud explosion was heard by residents in the city centre at 7 a.m. local time. "People are afraid to leave their homes," Fedorov said.

Though Russia recognized Ukraine's post-Soviet borders under the 1994 Budapest Memorandum, Putin considers large parts of eastern and southern Ukraine to be Russian possessions that were lost due to errors by Soviet leaders Vladimir Lenin and Nikita Khrushchev.

Ukraine says it will never accept Russian control of any of its territory and will fight until the last Russian soldier is ejected.

"The Kremlin is organizing sham referenda to try to annex parts of Ukraine," U.S. President Joe Biden told the 77th Session of the United Nations General Assembly. "Ukraine has the same rights that belong to every sovereign nation. We will stand in solidarity with Ukraine," said Biden, who cast the war as part of a global contest between democracy and autocracy.

It is unclear exactly how the votes will work in a conflict zone when so many people have been displaced. Russia controls most of Luhansk and Kherson, around 66 percent of Zaporizhzhia and 60 percent of Donetsk. Fighting continues in all four regions.