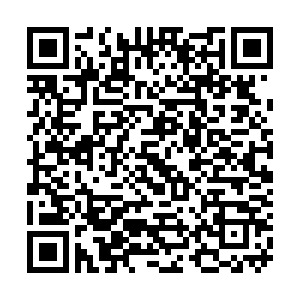 Police detain men during an unsanctioned rally against Russia's mobilization of reservists. /Reuters

Police detain men during an unsanctioned rally against Russia's mobilization of reservists. /Reuters

· Russia is pushing ahead with its biggest conscription drive since World War II, after President Vladimir Putin announced that he was drafting 300,000 troops to fight in the Ukraine conflict.

· Russian security forces had by late Wednesday detained nearly 1,400 people in 38 cities at protests against the mobilization. One-way flights out of the country have also begun selling out fast, while Finland reported traffic on its border with Russia had gone up since the order was given.

· Ukraine's President Volodymyr Zelenskyy urged world leaders at the annual UN General Assembly to create a special tribunal and strip Moscow of its Security Council veto power. "A crime has been committed against Ukraine, and we demand just punishment," he said.

· U.S. President Joe Biden said Moscow was making "reckless" and "irresponsible" threats to use nuclear weapons, after Putin said he was willing to use everything in Russia's vast weapons arsenal in the face of Western hostility.

· Former Russian President Dmitry Medvedev repeated on Thursday that any weapons in Moscow's arsenal, including strategic nuclear weapons, could be used to defend territories joined to Russia from Ukraine.

· NATO Secretary General Jens Stoltenberg accused Moscow of using "dangerous and reckless rhetoric," saying that "the only way to end this war is to prove that President Putin will not win on the battlefield."

· Pro-Russian figures have announced referendums for September 23 to 27 in Luhansk, Donetsk, Kherson and Zaporizhzhia provinces, representing around 15 percent of Ukrainian territory, a move that has fueled fears of a nuclear escalation.

· The head of the UN's atomic agency said he would not abandon a plan to create a protection zone around the Zaporizhzhia nuclear power plant, despite plans there to hold a referendum on joining Russia.

· China's position on Ukraine will continue to be objective and fair, foreign minister Wang Yi told his Russian counterpart Sergei Lavrov on the sidelines of a UN General Assembly in New York, as Beijing called for a ceasefire in the European conflict.

· Russia and Ukraine carried out an unexpected prisoner swap, the largest since the war began in February involving almost 300 people, including 10 foreigners.

· Ukraine's armed forces said Russia was continuing to pound Ukraine's Zaporizhzhia and Donetsk areas with missiles and airstrikes, as Moscow announced that nearly 6,000 Russian troops had died so far in the conflict, the first figures released in six months. 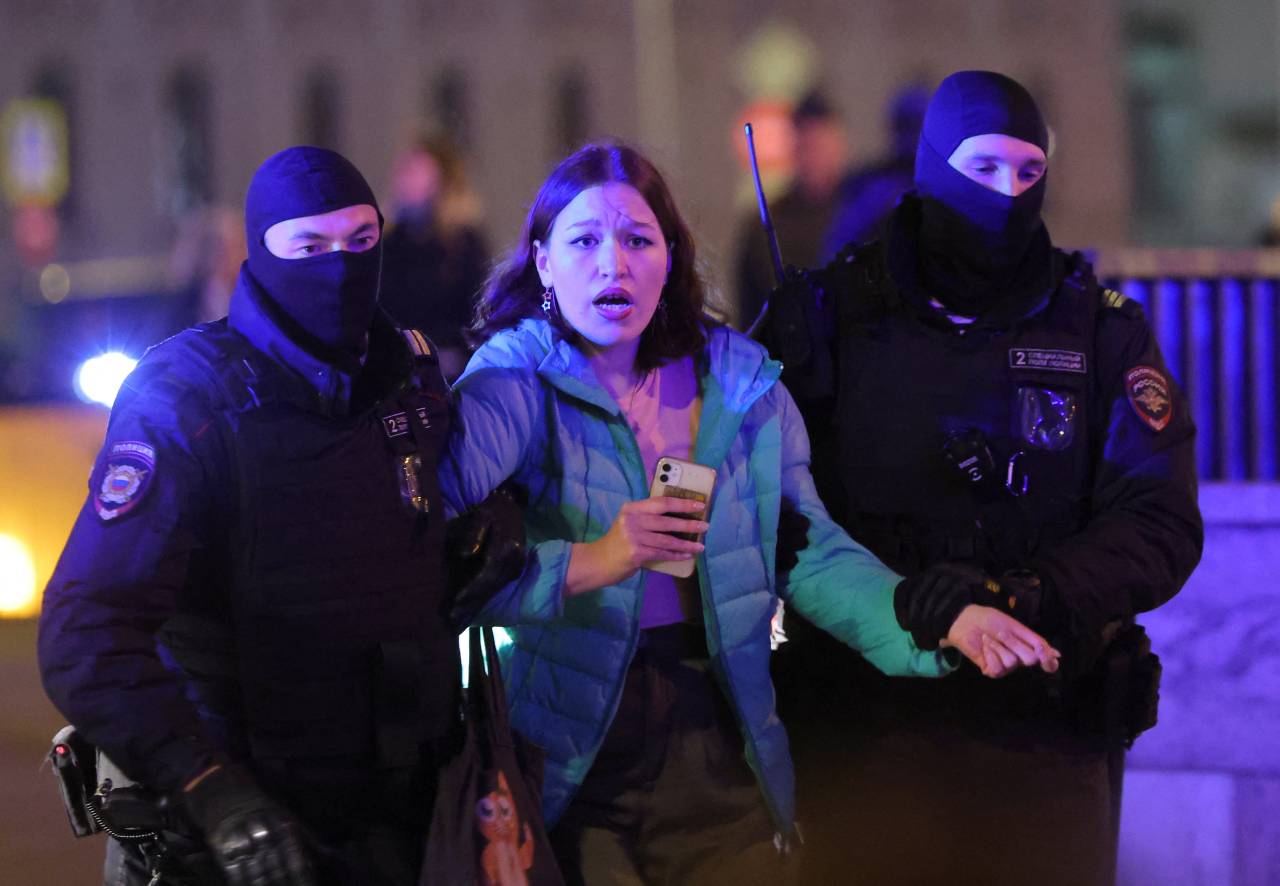 Some 1,400 protesters were detained in one day around Russia. /Reuters

Some 1,400 protesters were detained in one day around Russia. /Reuters

President Vladimir Putin's order to mobilize another 300,000 Russians to fight in Ukraine sent shockwaves through the world yesterday, signaling a major escalation of a conflict that has already killed thousands, displaced millions, laid cities to waste, and intensified old hostilities between Russia and the West.

The conscription campaign may also be a risky domestic move for Putin, after Russian security forces detained nearly 1,400 people in 38 Russian cities in anti-draft protests on Wednesday. Independent news claimed some of those arrested were served summons to report to military enlistment offices on Thursday, the first full day of conscription.

Flights out of Russia sold out after Putin's announcement.

"Every normal person is (concerned), it's horrible," said one man, identifying himself only as Sergey, disembarking in Belgrade after a flight from Moscow. "It is ok to be afraid of the war and such things."

Ukrainian President Zelenskyy urged the UN on Wednesday to create a special tribunal and strip Moscow of its UN Security Council veto power as a diplomatic showdown loomed on Thursday in New York.

"A crime has been committed against Ukraine, and we demand just punishment," said the president to world leaders at the annual UN General Assembly on Wednesday. The Security Council has been unable to take meaningful action on Ukraine because Russia can use its veto to block most resolutions passing on the conflict. It shares this power alongside the U.S., France, the UK and China.