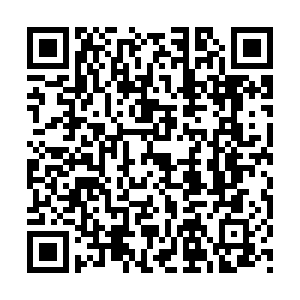 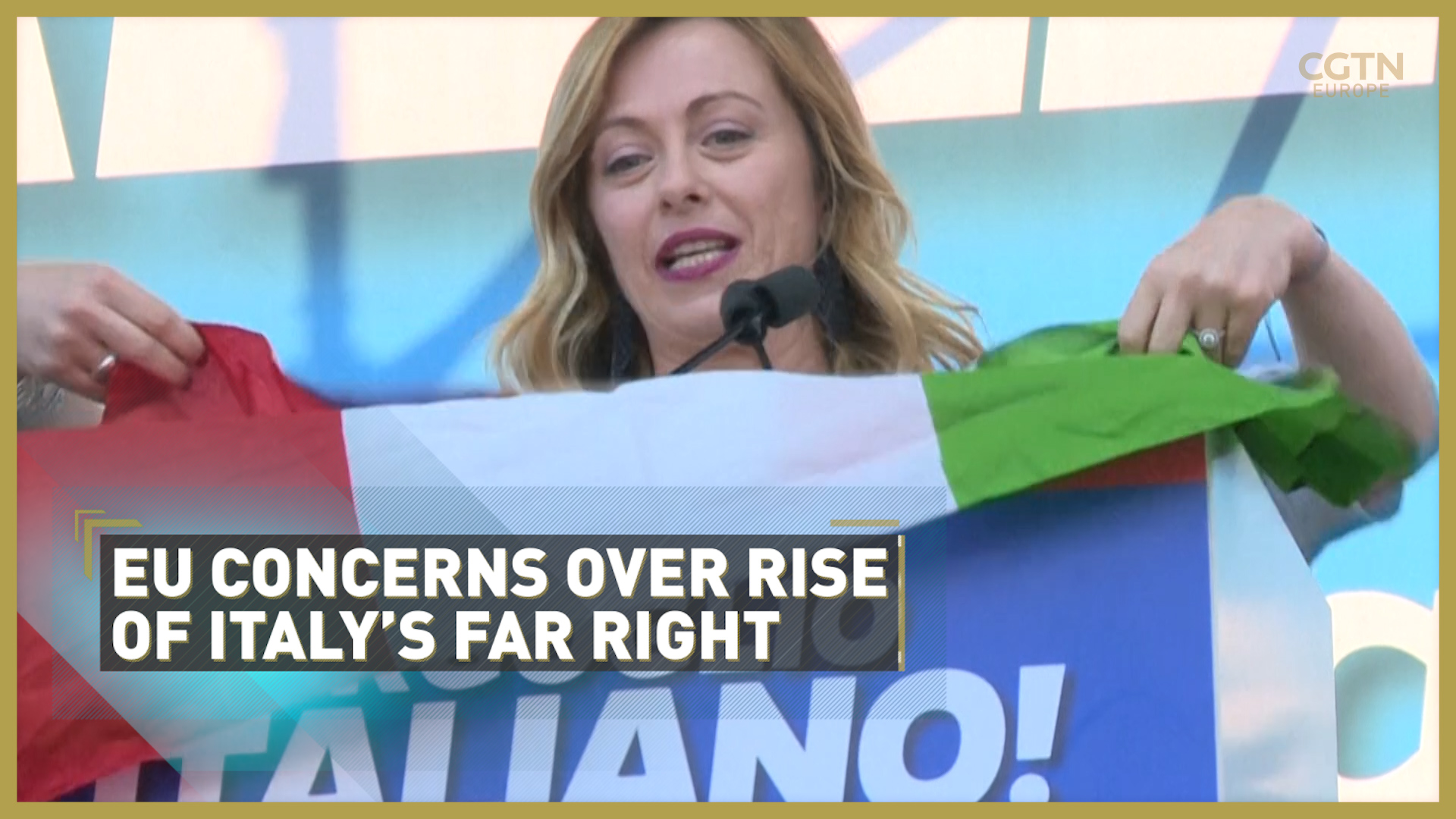 The frontrunner to be Italy's next Prime Minister could deepen the divide of the country's relationship with the European Union. The eurosceptic far-right Brothers of Italy party, led by Georgia Meloni, is expected to get the largest share of the vote in Sunday's election.

Meloni's victory would be the first time one of the EU's six founding member states was led by a eurosceptic government. The UK was not a founding member but was a significant contributor before it officially left the bloc in 2021 and although the ruling Conservative party called a referendum on the subject of Brexit, 24 of David Cameron's 30-strong cabinet voted to remain.

Meloni started in politics 25 years ago, still a teenager, she joined the Italian Social Movement, an extreme-right party inspired by Benito Mussolini's fascism. Just 19, Meloni described Mussolini as a "good politician" because, according to her, "everything he did, he did it for Italy."

"They say that Europe is a bit worried about Meloni and what will happen with her," Meloni said, referring to herself at a rally in September. "What will happen? The fun will be over. What will happen is that Italy will be able to defend its national interests."

The Brothers of Italy leader has previously argued that Italy should ditch the euro and that Italian law should be given priority over EU legislation.

In an interview on Wednesday, Meloni seemed to temper her party's eurosceptic ire, saying that "We are not at all against Europe, but for a more efficient Europe, which knows how to be a real added value for its citizens."

"For too many years, Brussels has expanded its competencies in many aspects of our daily life, forgetting about a standard foreign and Defense policy and about securing our energy autonomy," she added.

Italy's former prime minister and leader of the center-left Democratic Party, Enrico Letta, warned that Meloni's euroscepticism could be hugely damaging to the European Union.

"I think that if the right wing were to win, it would be a big problem for Europe, because there has never been a big European country led by political forces clearly opposed to the community idea of Europe," said Letta.

In the past few months, the EU has been struggling with one of its smaller member states, Hungary, that hasn't been aligned with the bloc on foreign policy or energy decisions.

A Meloni victory would mean additional resistance, this time by one of the bloc's most powerful members - a situation likely to cause tensions between Rome and Brussels.